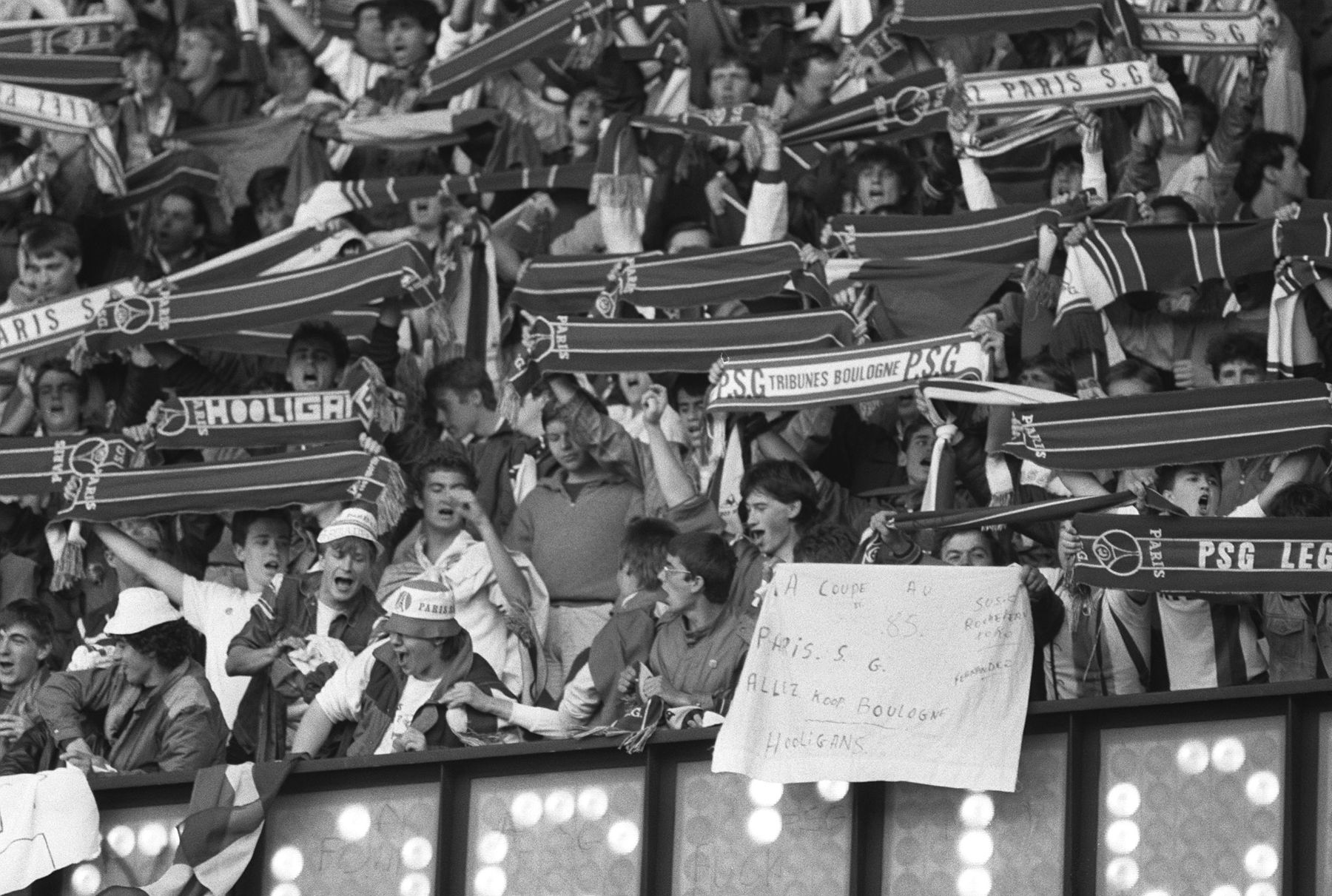 The 1985-86 season will forever stand out in the history of Paris Saint-Germain.

This was, after just 15 years of existence, the club’s first-ever league triumph, its first taste of being champions of France. Who would have thought that the club would have achieved these heights after being founded so recently?

Who would have thought after the 1984-85 season, one where Paris finished 13th in the league, the following season would see the club edge out a clear, undisputed league title over 80s powerhouses like Girondins de Bordeaux and FC Nantes?

PSG’s Most Definitive Seasons: The Year PSG Took Down Barcelona and Bayern Munich

While cup glory had been achieved with back-to-back Coupe de France victories in 1981-82 and 1982-83, this was the season where PSG gained its respect, and stepped into the position of one of France’s strongest clubs for years to come.

Before even getting into the players of that year’s squad and their victories, it’s important to understand the atmosphere the club was playing in.

The 1980s were early years for PSG and, alongside winning, changes were beginning to take place, which would go on to become part of its identity. Namely, I’m referring to the rise of hooliganism in the sport, something which would become a particular issue in the stands of the Parc des Princes.

Nineteen-eighty-five saw the establishment of the infamous Boulogne Boys, who occupy the Boulogne stand, and who’ve participated in some of the most shameful acts to ever be associated with Paris Saint Germain. It’s easy to look at the ultra group and be critical, but in the 1980s, this was new to French football, and people watching at home mostly just observed the incredibly strong support for the club.

With the stands rocking like never before, the players took the stage wearing the club’s legendary shirt. It was this team that had many of PSG’s first star players. While players like Mustapha Dahleb and Francois M’Pele were now in the club’s past (Dahleb had retired just a season prior to 1985-86), it was Luis Fernandez, Dominique Rochetau, Safet Sušić, Joel Batts, and Jean-Marc Pilorget who would become club legends in this new era.

Even in today’s game, with gigantic clubs securing squads full of star talent, it would be hard to come by a team with as many players as important to a club as these players were to Paris Saint-Germain.

In Ligue 1 that season, Rocheteau scored 19 goals, Sušić scored 10, Fernandez scored 9 (keep in mind, the man was a defensive midfielder). Furthermore, it was legendary keeper Bats’ first season with the club; with the help of the defensive legend Pilorget in front of him, the club allowed just 33 goals in all 38 games.

PSG’s Most Definitive Seasons: The Year Paris Flirted With Relegation

The club set the record for most consecutive games unbeaten, with 27 straight (seven coming from the season prior). Legendary victories, like coming back from 2-0 to beat RC Lens 3-2 on September 20th, and Oumar Sene’s stoppage-time winner against Monaco on April 11, would all come together to form this season of glory which the club had never experienced.

On April 25, with PSG’s 3-1 victory over SC Bastia at the Parc des Princes, the club became league champions for the first time. The rest is history.