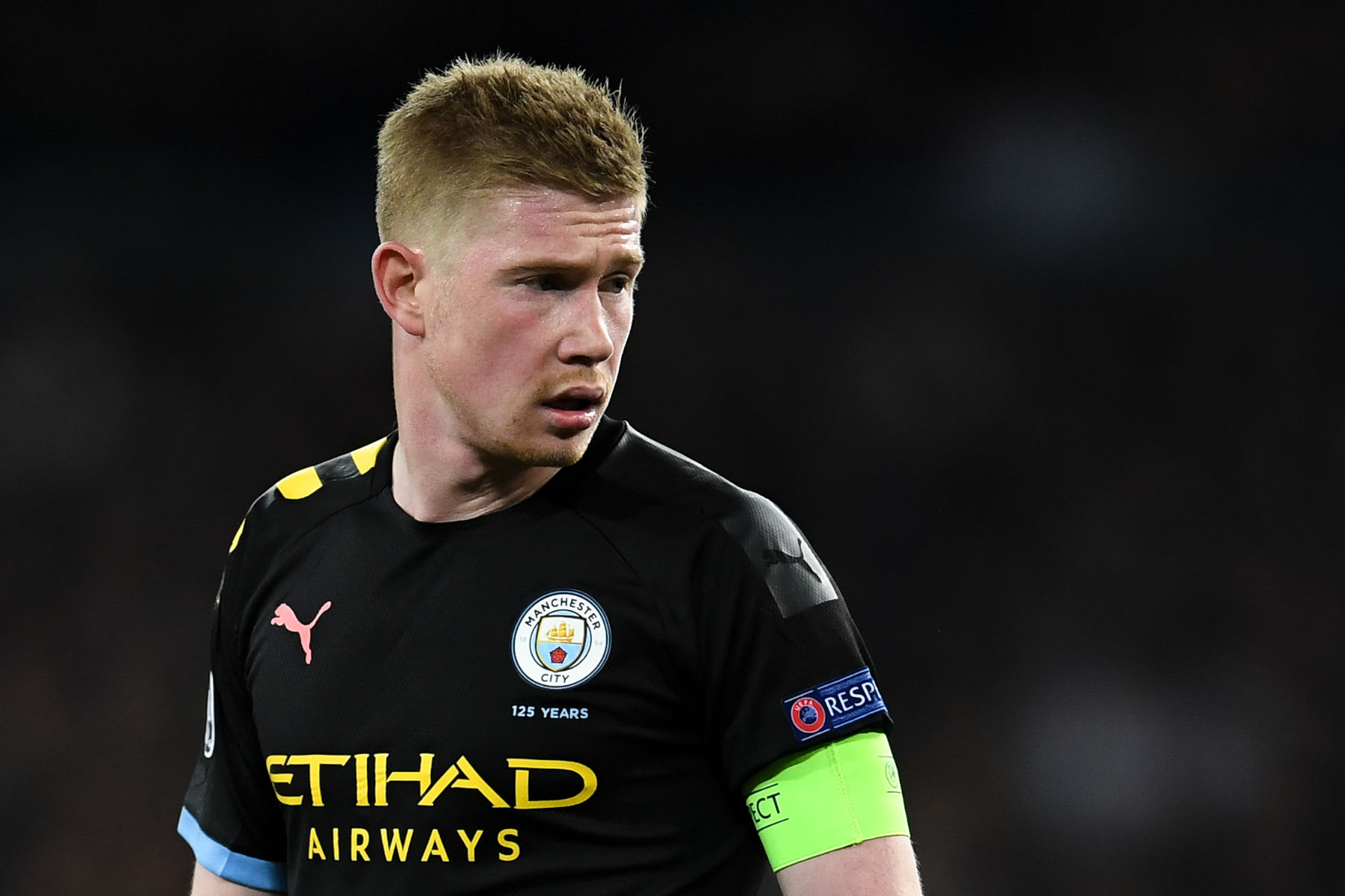 PSG Mercato
PSG Tracking Manchester City Star Who Could Bolt If Champions League Ban is Upheld
By Ed - 6 May 2020, 3:29

Kevin De Bruyne is going to have to make one of the most difficult decisions of his career in the upcoming months.

The Manchester City midfielder is under contract with the Premier League club until 2023 but he is expected to be presented with a contract extension at the end of the season according to the Daily Mail.

De Bruyne will turn 29 next month and with City facing a two-year UEFA Champions League ban, he has to decide if he’s willing to roll the dice and gamble that the ban will be overturned on appeal. If it’s not and he commits to City, he could play out the prime of his career without Champions League football.

This predicament has led to Paris Saint-Germain’s desire to “keeping an eye on his situation,” per the Daily Mail, along with Real Madrid.

An attacking midfielder isn’t really on PSG’s list of priorities during the upcoming transfer window but, if De Bruyne is available at a reasonable price, he’s the type of world-class footballer that you have to sign and figure out how he fits into the squad later.

Recently, De Bruyne stated that his future at City doesn’t necessarily hinge on what manager Pep Guardiola does when his contract expires after next season. If that’s the case, perhaps PSG could sell the Belgium international on the idea of playing with Kylian Mbappé and Neymar Jr. It’s worth a shot anyway…