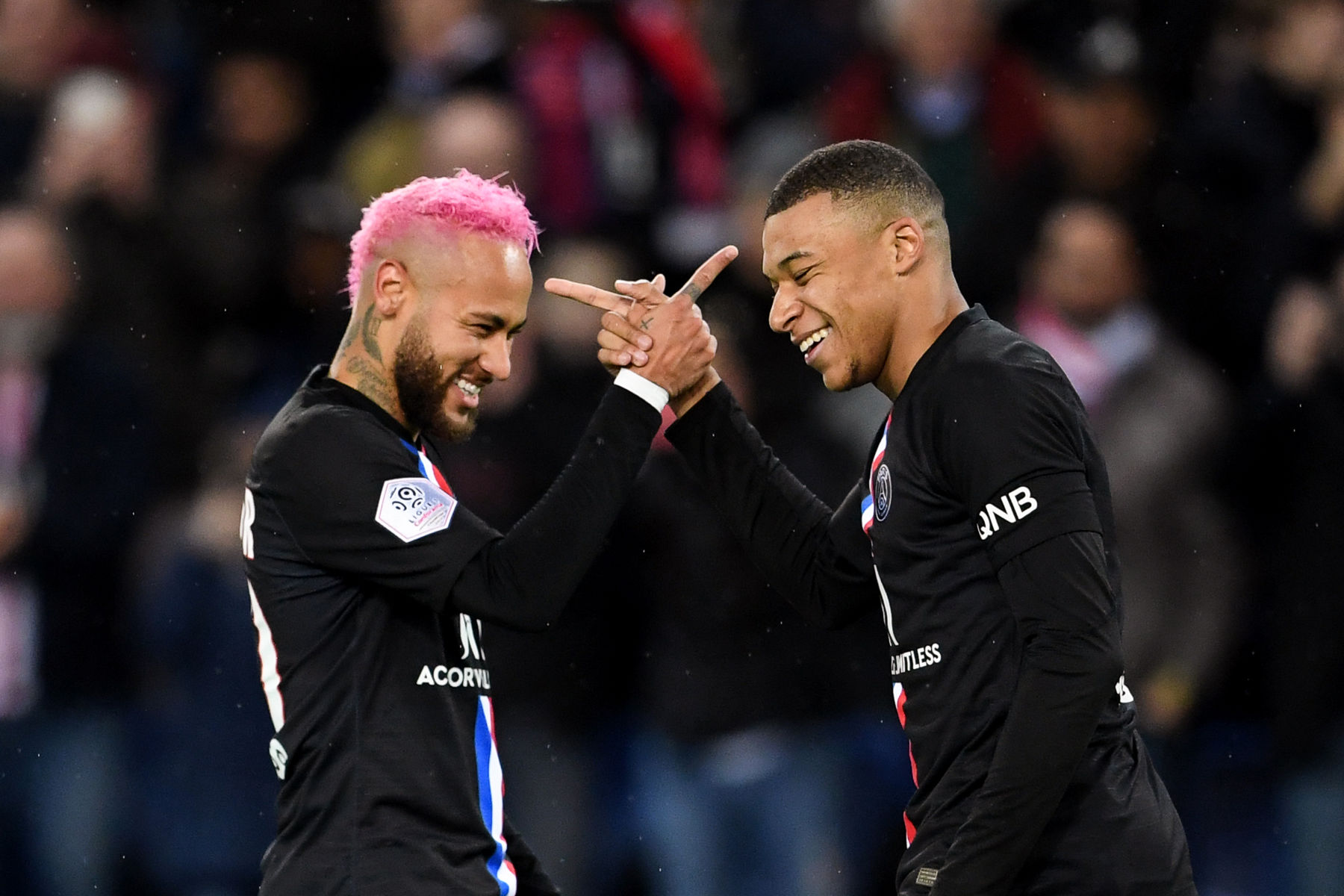 After weeks of literally nothing but nonsensical transfer rumors to write about, we finally had some real news to discuss on the latest PSG Talking podcast.

Joining me on the show is Pola Henderson and Mel Brennan and I ask both contributors for their instant reaction to the bombshell decision to cancel the Ligue 1 season due to the coronavirus and name Paris Saint-Germain champions. Will other leagues follow France’s lead or did the Professional Football League (LFP) make the wrong decision?

The coronavirus pandemic has also had an impact on PSG’s finances with colossal losses expected. The players have reportedly refused to reduce their wages, could this backfire in the court of public opinion? Also, what impact will the loss in revenue have on the transfer market?

Our third topic is all about the UEFA Champions League, which is expected to resume in August. With no competitive games to play between now and then, PSG could be at a serious disadvantage. We also have no idea where the Ligue 1 champions will train or play their home game in the Champions League.

The show concludes with us answering your questions from Twitter.