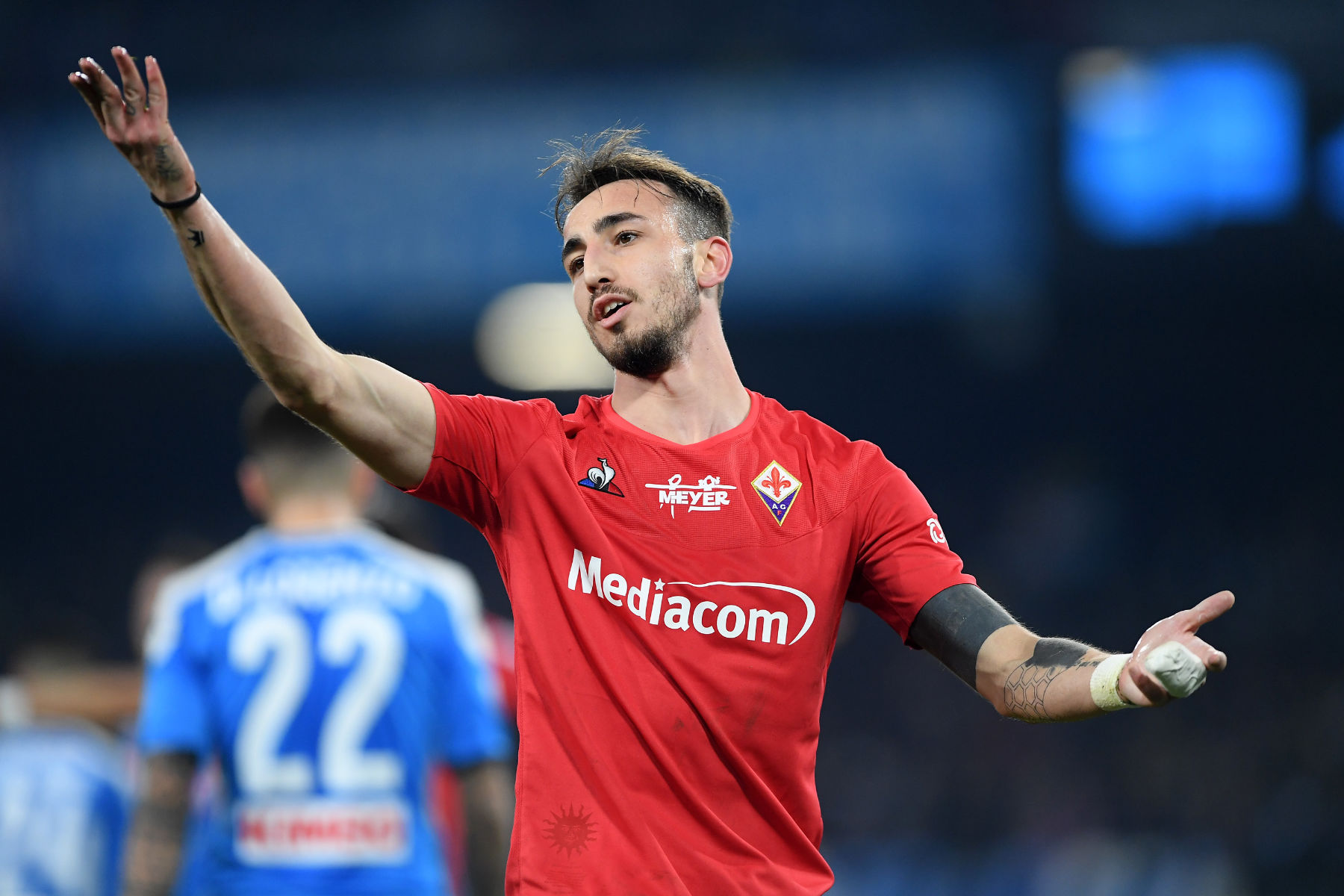 At 5’11,” Gaetano Castrovilli doesn’t necessarily fit the height requirement that Paris Saint-Germain sporting director, Leonardo, is looking for in a midfielder.

Nonetheless, the Brazilian has an affinity for players in Serie A, so if he will make an exception, it’s for someone playing in Italy. However, despite the interest from Les Parisiens, ACF Fiorentina, isn’t interested in selling, according to La Repubblica (via ParisFans).

“Castrovilli is not on the market, even if it has already been targeted by all the main clubs in Italy. The message also applies to foreign countries, where PSG has not hidden its interest,” the Italian newspaper reported. “The talented midfielder will not budge. President Commisso wants to make it one of the pillars to build an ever-stronger Fiorentina capable of fighting for Europe. For his part, Castrovilli is very happy in this adventure, and his goal is to continue growing together.”

Although Leonardo would like to have another Italian midfielder to pair with Marco Verratti, with the coronavirus pandemic likely affecting the amount of money they can spend, PSG will be conservative with their spending for the upcoming transfer window at least.

The capital club will have most of their transfer budget tied up on three things, with the first being what to do with Mauro Icardi. At the end of the season, the Ligue 1 champions will need to decide whether or not to pay the reported €70 million option to buy clause or hopefully negotiate a lower fee with Inter Milan.

Furthermore, PSG is also showing interest in Lorenzo Pellegrini of AS Roma, who fits the narrative of a tall midfielder. Then there’s the potential deal with FC Porto left-back Alex Telles.

If Leonardo wants Castrovilli, then he will have to wait until 2021 at the earliest.