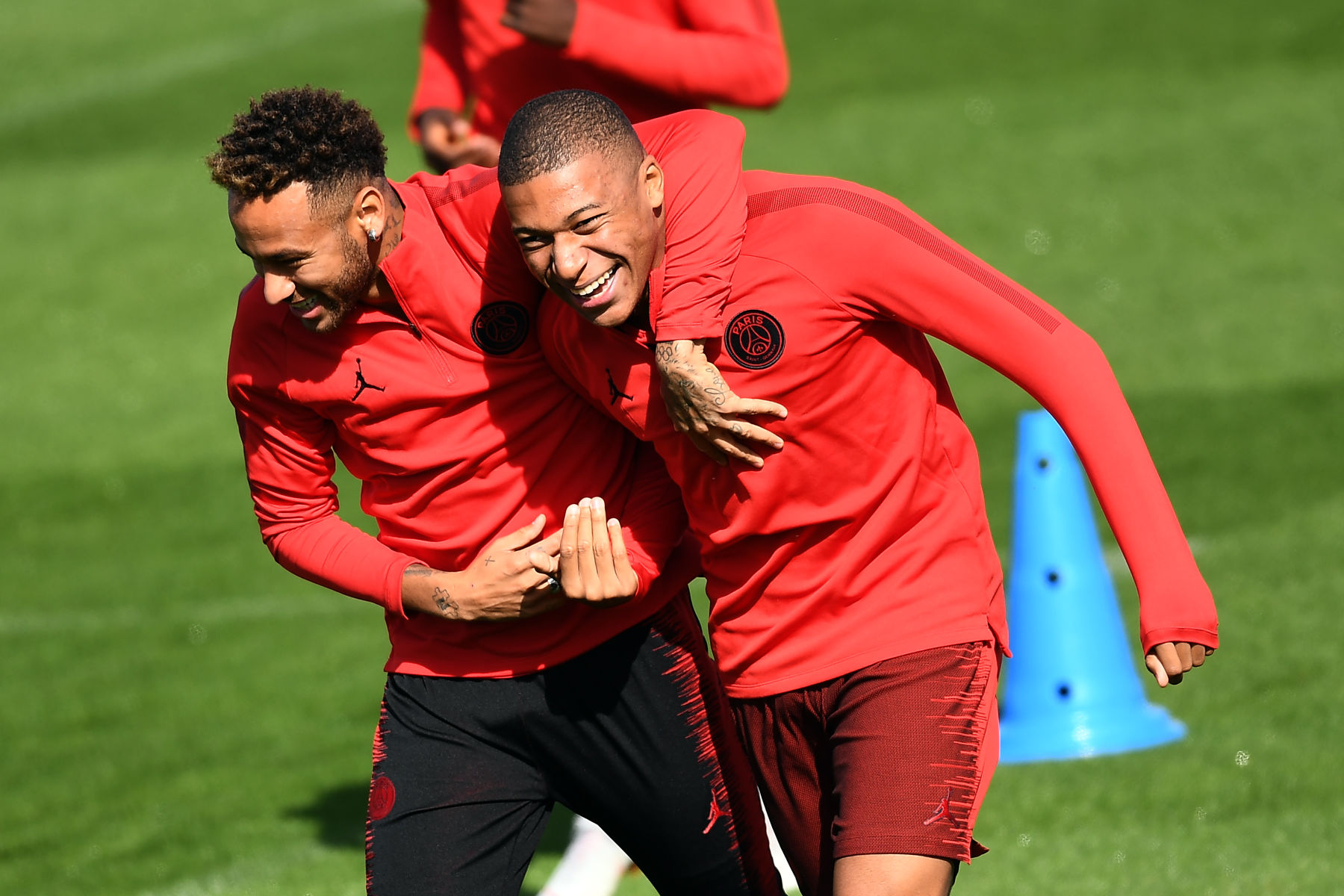 Paris Saint-Germain players are probably itching to return to the pitch after watching the Bundesliga return last weekend.

Leagues around Europe are slowly starting to resume play after a lengthy suspension of play due to the coronavirus crisis but PSG will have no such luck as Ligue 1 has already decided to cancel the season. The best they can hope for is the Coupe de France and Coupe de la Ligue finals and the quarter-finals of the UEFA Champions League, which will likely take place in August.

No official dates have been set for those three matches yet and the uncertainty makes it difficult to decide when to recall the players and begin training as reported by Le Parisien.

In a video chat with a fan posted on PSG’s official YouTube channel, manager Thomas Tuchel elaborated on the frustration of the situation.

“Maybe we will be able to play in August, in a tournament if that is possible, we will need to prepare for at least four weeks but then, 10, 12 weeks without playing, I hope to be able to play again because we are strong, we are in the quarter-finals but we can’t push things and that is the situation. It’s a bit difficult because things can change from one day to the next and nobody is able to say whether we can start again on August 12 or eve August 6, with the Coupe de la Ligue or something else. If we had a date, it could help us a lot, but at the moment, it’s changing every day.”

Le Parisien assumes that if the Champions League quarter-final is played no later than mid-August, PSG’s training staff would need six weeks to work with the players to get them back in shape after a long layoff. That would mean training could potentially resume between June 22, and early July. It’s important to note that any player traveling to France from another country, like Neymar Jr., they’ll have to quarantine for 14 days to make sure they’re not infected with the coronavirus.

We’ll have a lot more answers when the UEFA executive committee meets on June 17, to decide when the Champions League will resume and if there will be any format changes.