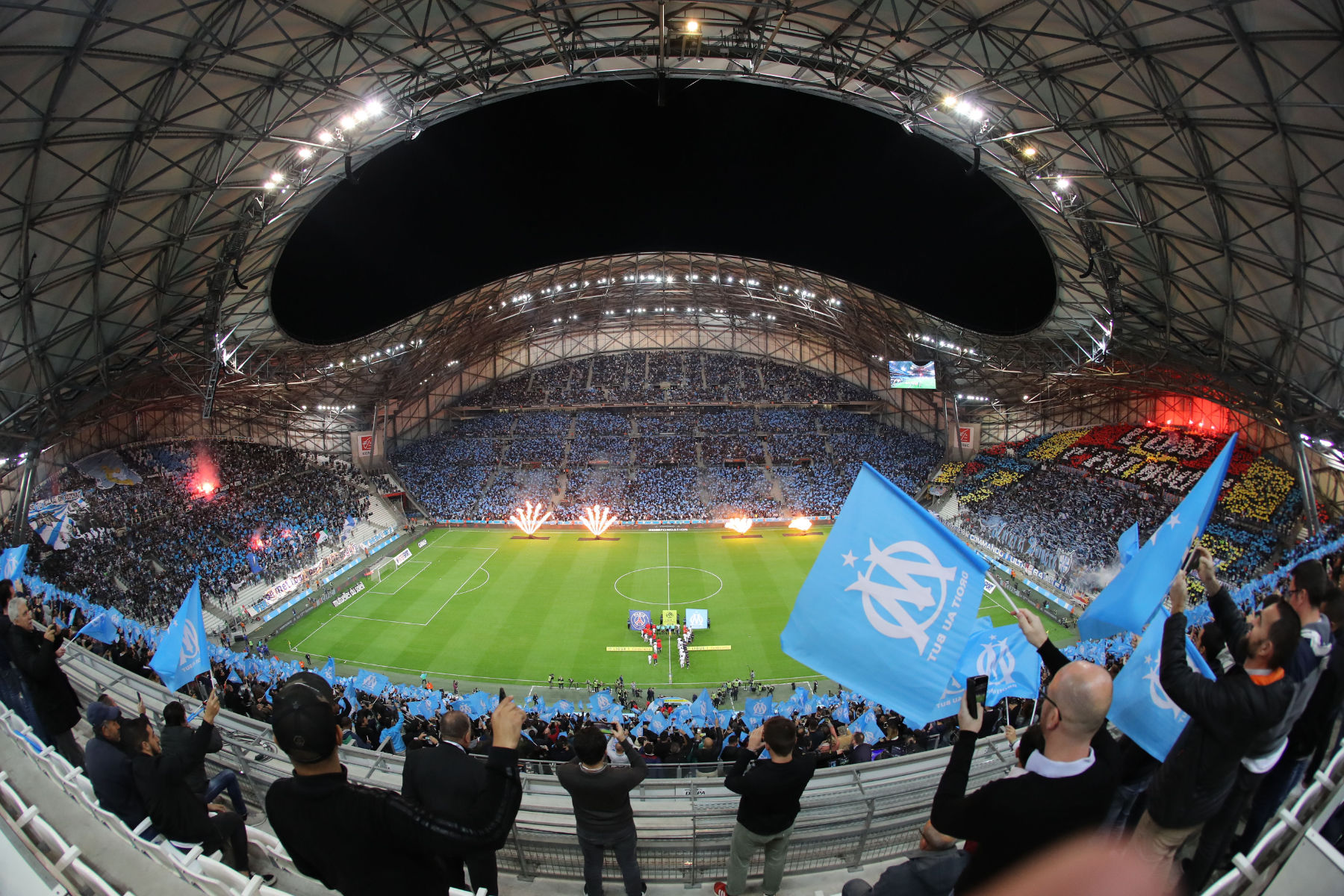 News
PSG President Could Be Part of Group That Blocks a Potential Sale of Marseille
By Eduardo - 15 May 2020, 16:46

beIN Media Group, whose chairman is Paris Saint-Germain president Nasser Al-Khelaifi, urged the Premier League to block the sale of the English club due to Saudi’s alleged involvement in illegally streaming football matches.

With beIN owning the broadcast rights to England’s top-flight league in the Middle East and North Africa, there’s some understanding as to why they wouldn’t want to see this takeover occur.

Now fast forward another month, and it seems as though the Doha-based media group will be looking to block another potential purchase of a club by a Saudi based group.

According to Challenges (via Le10Sport), Prince Alwaleed bin Talal is heading a charge that will potentially purchase PSG rival’s Olympique de Marseille.

Furthermore, this isn’t the first time Prince Alwaleed has wanted to purchase Les Phocéens. Back in 2014, he attempted to purchase Marseille, but the takeover proved unsuccessful.

Nonetheless, with beIN also owning the broadcasting rights to Ligue 1 matches, there’s no question that they’ll attempt to block this deal too should there be a potential sale of the French club.