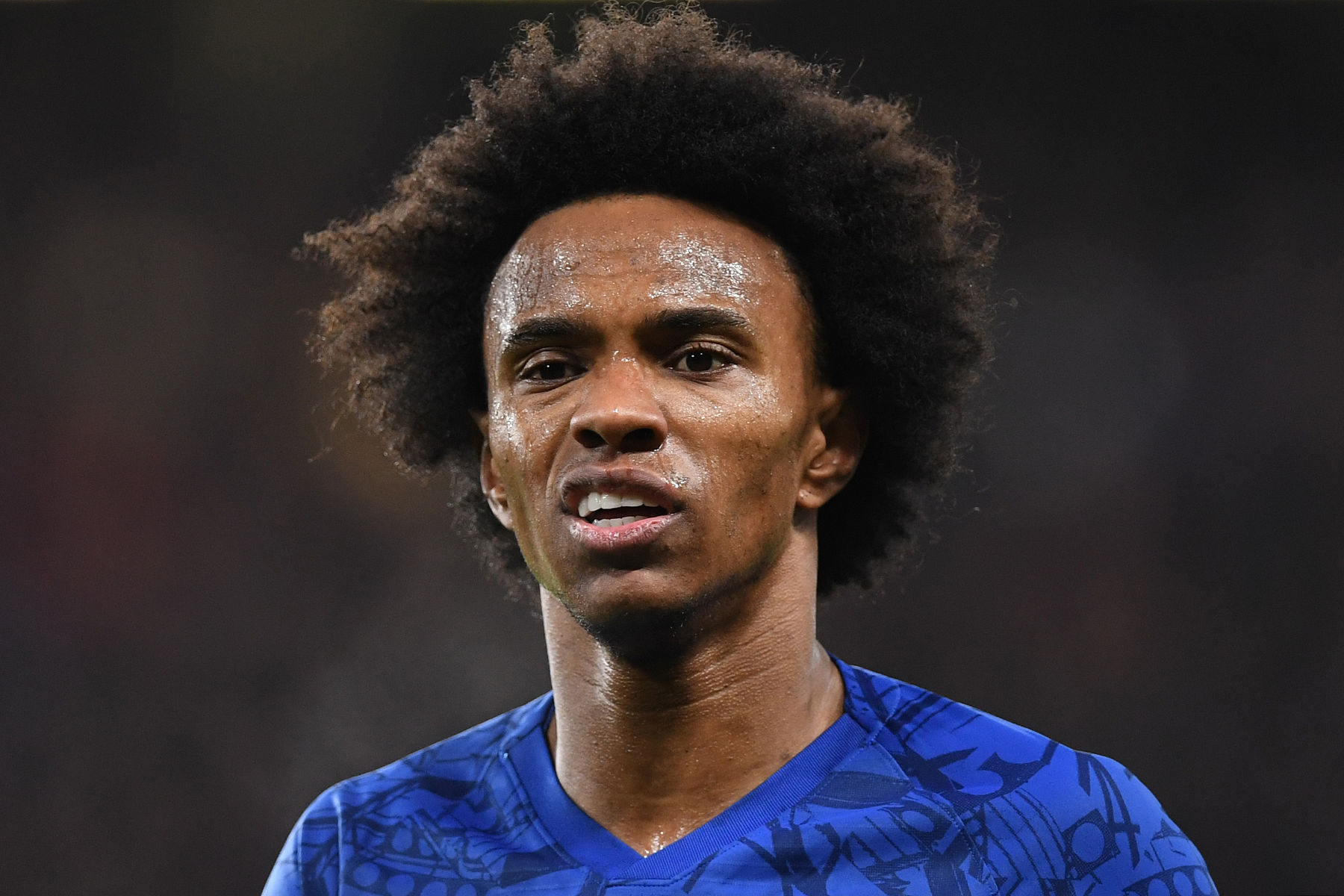 From everything that I’m seeing in the transfer rumor mill, Paris Saint-Germain will be all about bargains during the upcoming transfer window.

From negotiating a reduced fee with Inter Milan to make Mauro Icardi’s loan permanent to chasing Alex Telles for €25 million, which is below his market value, it’s unthinkable that PSG would splash the cash on a luxury player.

With an eye on discounts, Leonardo, PSG’s sporting director, is interested in Chelsea FC winger Willian, according to a report from Le10Sport, along with Arsenal and Tottenham Hotspur.

Willian has not signed a contract extension and will be available on a free transfer after June 30, and heading to PSG makes sense for a lot of reasons. The first being is that he would fit in well with the Brazilian contingency already in Paris and they could help Leonardo recruit him. Willian can also play on either wing, which would help give Neymar Jr. and Angel Di Maria a break during the gauntlet of matches PSG goes through every season.

The final reason Willian to PSG makes sense is that he’s still a very productive player at 31-years-old and has UEFA Champions League experience. This season, Willian has scored seven goals and recorded six assists in 37 total appearances for The Blues.