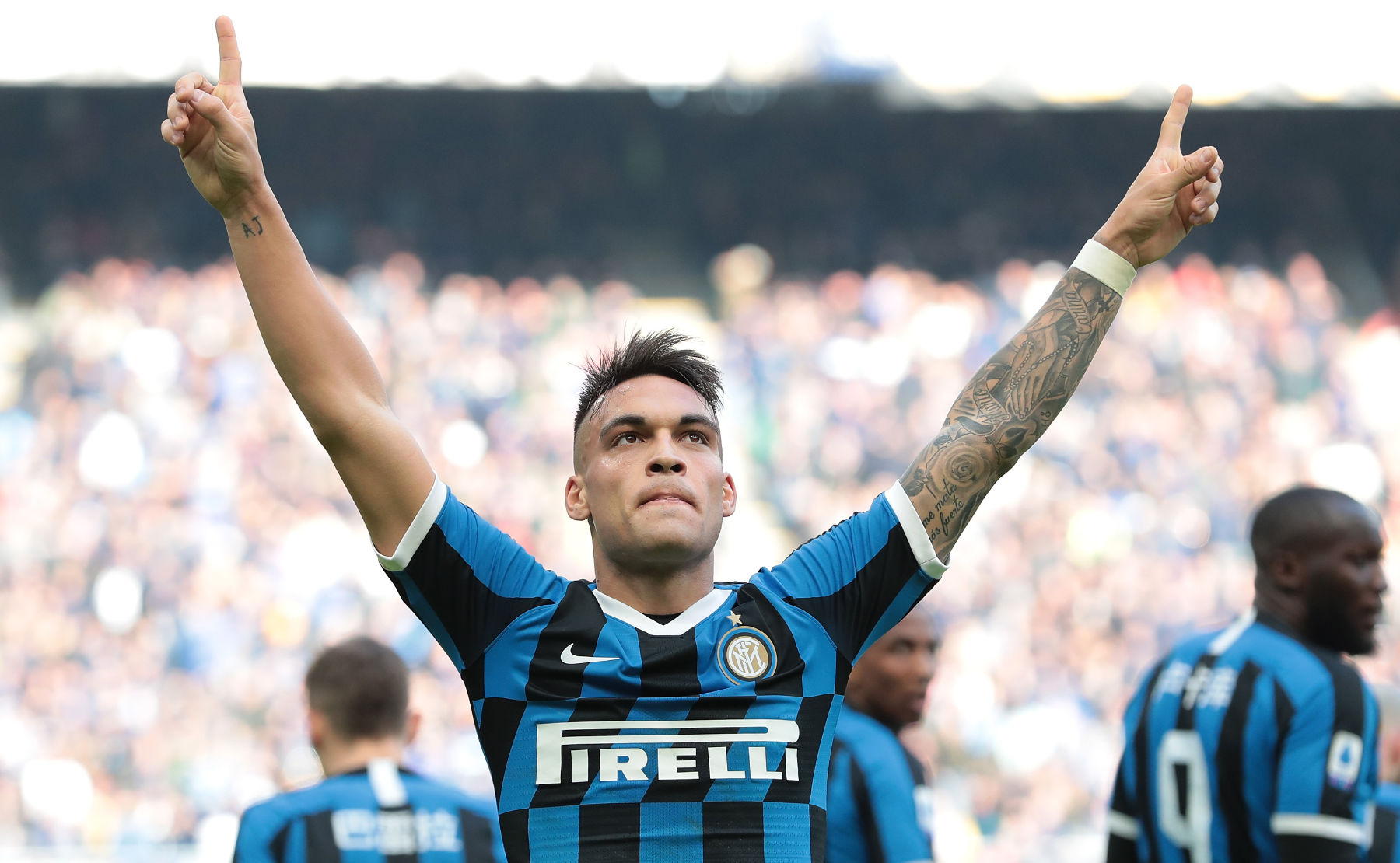 FC Barcelona will face no competition from Paris Saint-Germain in their pursuit of Inter Milan striker Lautaro Martinez.

According to L’Equipe (via Sport), PSG has given up on the possibility of signing Martinez as he has made it clear that he only wants to play with Lionel Messi at Barcelona.

Martinez is a highly sought-after forward but missing out on the Argentine isn’t the end of the world for the newly crowned Ligue 1 champions as they can still retain Mauro Icardi for €70 million after his loan from Inter Milan expires on June 30.

If PSG retains Icardi, they would have one of the best strikers in the world for considerably less than what Inter would demand in a transfer for Martinez.

In fact, I question how Barcelona intends to pull off the transfer for the 22-year-old considering he has a €111 million buyout clause. The Catalan club will likely have to offload Philippe Coutinho for a sizable fee in order to fund the signing of Martinez or call up Nike as they did with Frenkie de Jong.