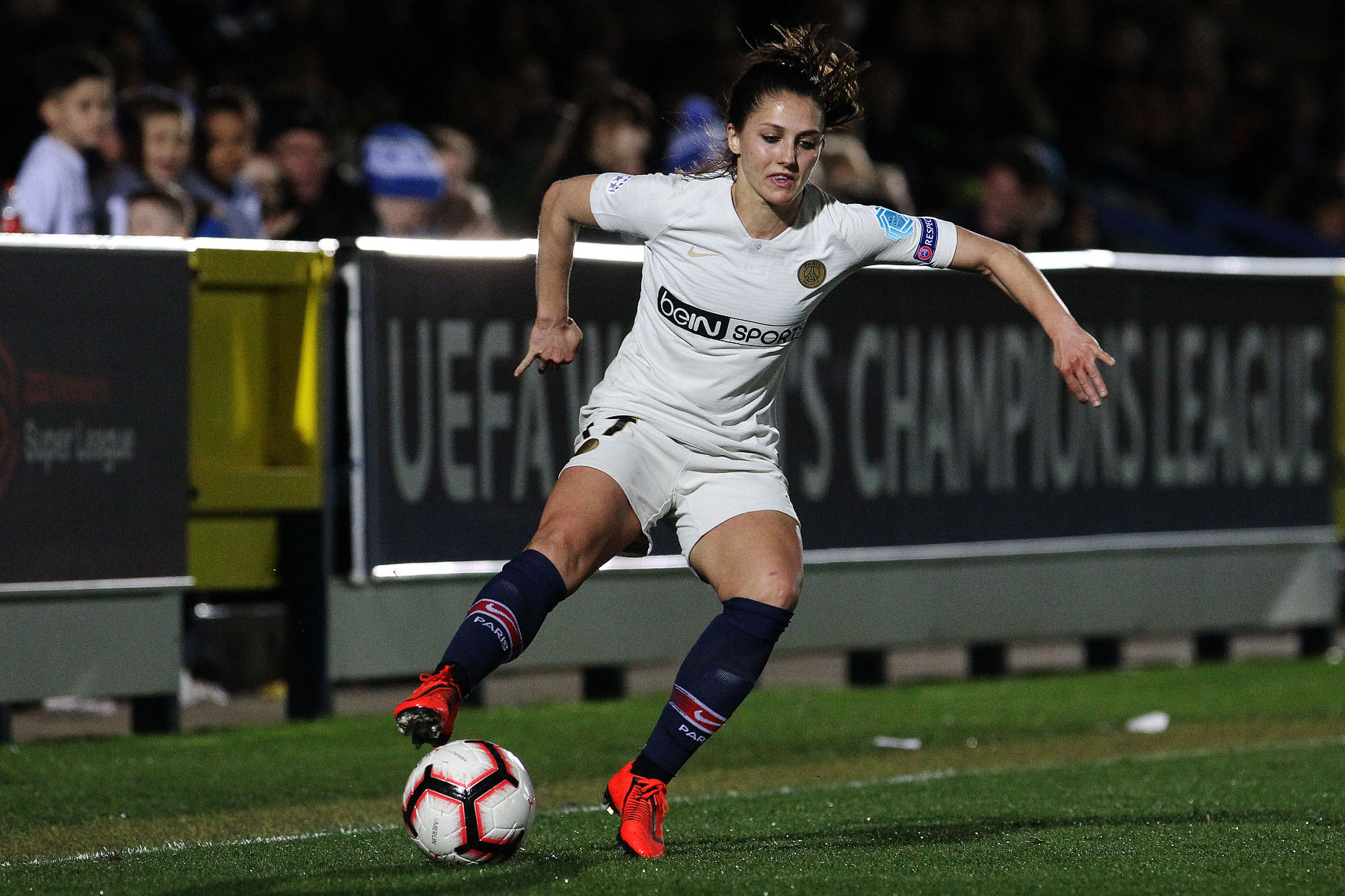 Paris Saint-Germain Féminine has had a busy last couple of days after their league season was cut short as a result of the coronavirus pandemic, which led to the cancellation of sporting events in France.

After Bruno Cheyrou left his sporting director position of the Féminine squad, reports were surfacing that the role would go to three people. Then there’s the possible contract extension for head coach Olivier Echouafni and his assistant Bernard Mendy.

On the player’s side of things, Les Parisiennes saw some contract extensions for four players, including Kadidiatou Diani.

However, although some are continuing their stay in Paris, others are saying goodbye. Long-time goalkeeper Katarzyna Kiedrzynek left the club to join VfL Wolfsburg for next season.

The next player that’s saying au revoir to the capital club is defender Ève Périsset, who made the official announcement on her Twitter account.

RMC Sport journalist Loïc Tanzi tweeted out that the 25-year-old will be heading to FC Girondins de Bordeaux after spending four seasons in Paris and appearing in 97 matches.

Now when it comes to a potential replacement, RMC Sport (via Culture PSG) report that Les Parisiennes are looking at Ona Batlle of Levante UD Femenino.