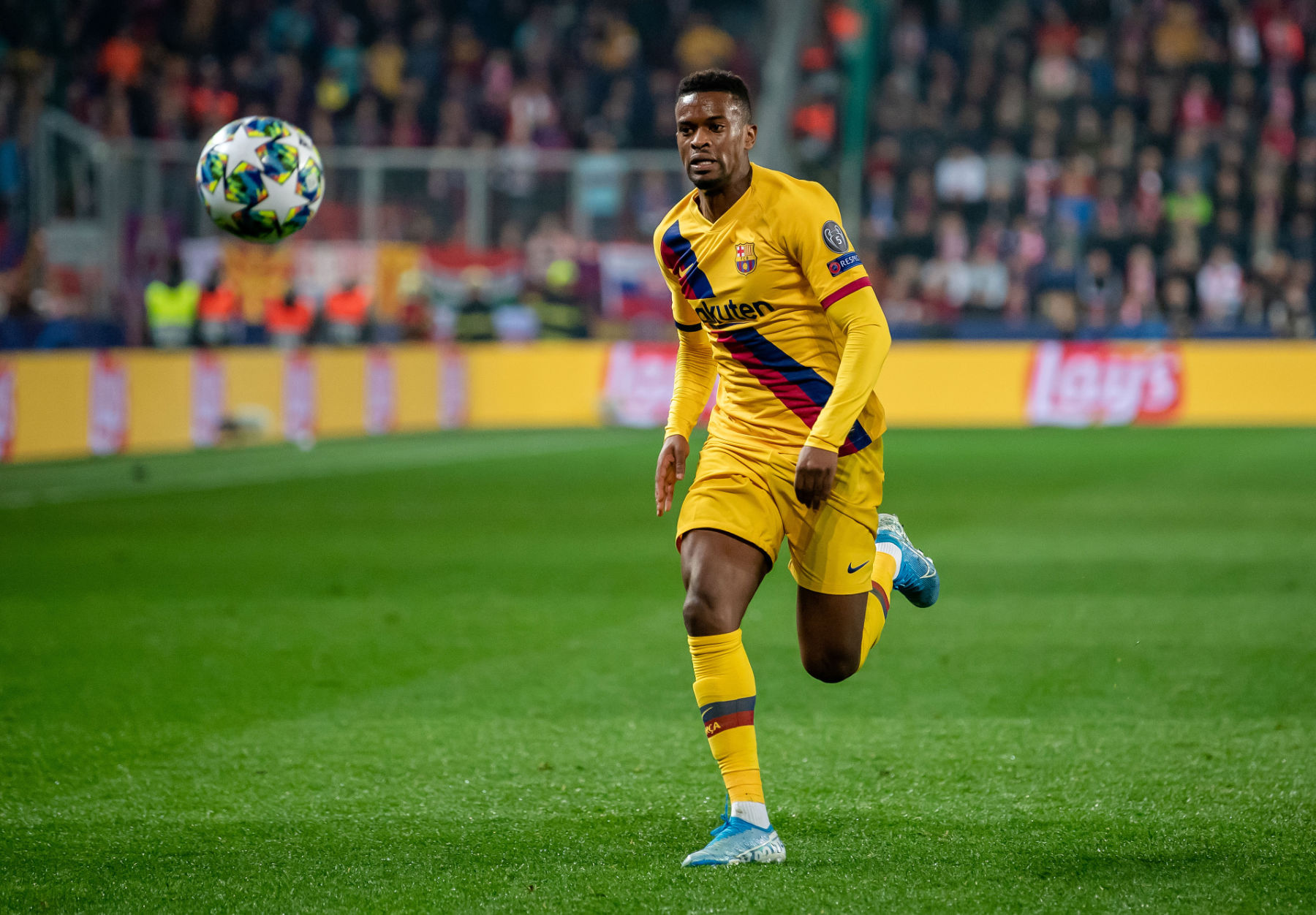 Paris Saint-Germain will be looking for an upgrade at right-back this offseason and one possible solution is FC Barcelona’s Nelson Semedo.

According to Catalunya Radio (via Culture PSG), the Ligue 1 champions are reportedly interested in the Portuguese right-back with Barcelona setting a €50 million price tag.

The report continues by linking several other clubs to the 26-year-old defender, including FC Bayern Munich, Inter Milan, and Manchester City, who are thought to be in the lead to sign Semedo. One team that likely won’t be signing Semedo is Bayern Munich according to journalist Christian Falk.

Semedo was offered up to PSG last summer during the Neymar Jr. transfer fiasco to help sweeten the deal but obviously it wasn’t good enough. One can assume Barcelona is attempting to do the same thing this summer with Inter Milan for Lautaro Martínez.

There’s no question that PSG could use Semedo with Thomas Meunier set to depart the club at the end of the season and Colin Dagba having spent much of the season injured. Thilo Kehrer can play the position but I don’t think he’s the solution either. However, at €50 million, I think that’s a price too high to pay and I think PSG can find better value elsewhere. It’s not like Barcelona would be willing to negotiate with PSG anyway.