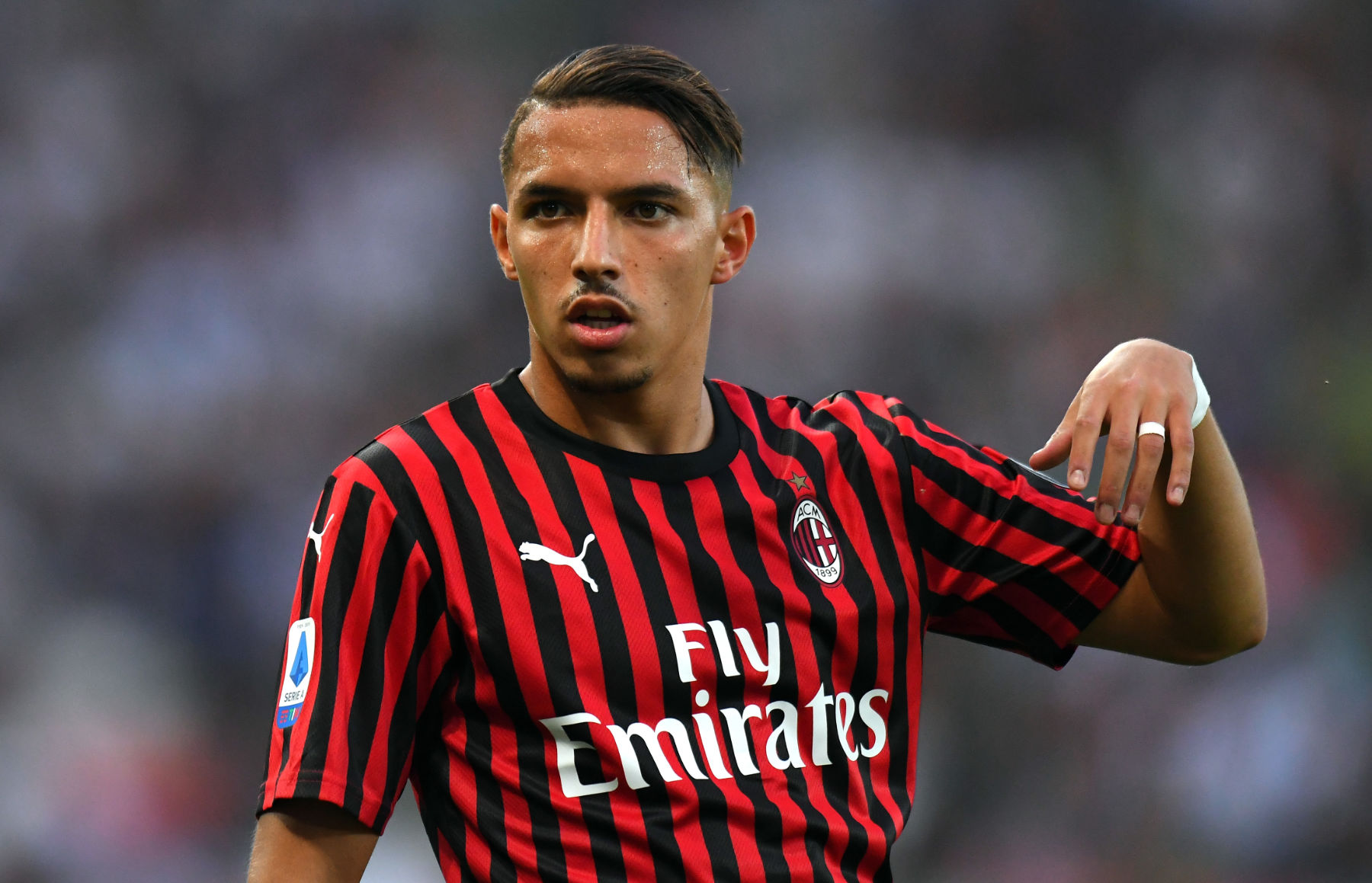 Paris Saint-Germain can go ahead and cross Ismaël Bennacer off their list of potential transfer targets…or should they?

According to an interview with AC Milan’s social media team (via Football Italia), the Algeria international is happy with his current team and wants to win major titles with the Rossoneri.

“If I think of the history of this great club and I pull on that jersey, I just want to fight hard and give my all. I want to win everything with Milan.”

Helping convince Bennacer that Milan is the right place for him, the 22-year-old cited former PSG great Zlatan Ibrahimovic as someone who is helping him in his development.

“Zlatan is that kind of player who always helps you to give your best, because he wants perfection and you have to seek it if you want to be the best. You can’t make a mistake with Zlatan around, and that’s fine with me, as it encourages me to keep getting better.”

Bennacer continued by describing his relationship with the big Swede.

“He sits next to me in the dressing room, so if I don’t do well in a training session, he makes fun of me. He wants to be at a high level until he retires and his career has been simply fantastic.”

While that’s great that Bennacer is getting on with Ibrahimovic and happy in Milan, it means one less player available for Leonardo, PSG’s sporting director, to sign from his previous employer where he held the same title just a season ago.

I wasn’t that high on Bennacer, to begin with, and would much rather Leonardo go after Gianluigi Donnarumma, Theo Hernández, or Alessio Romagnoli.