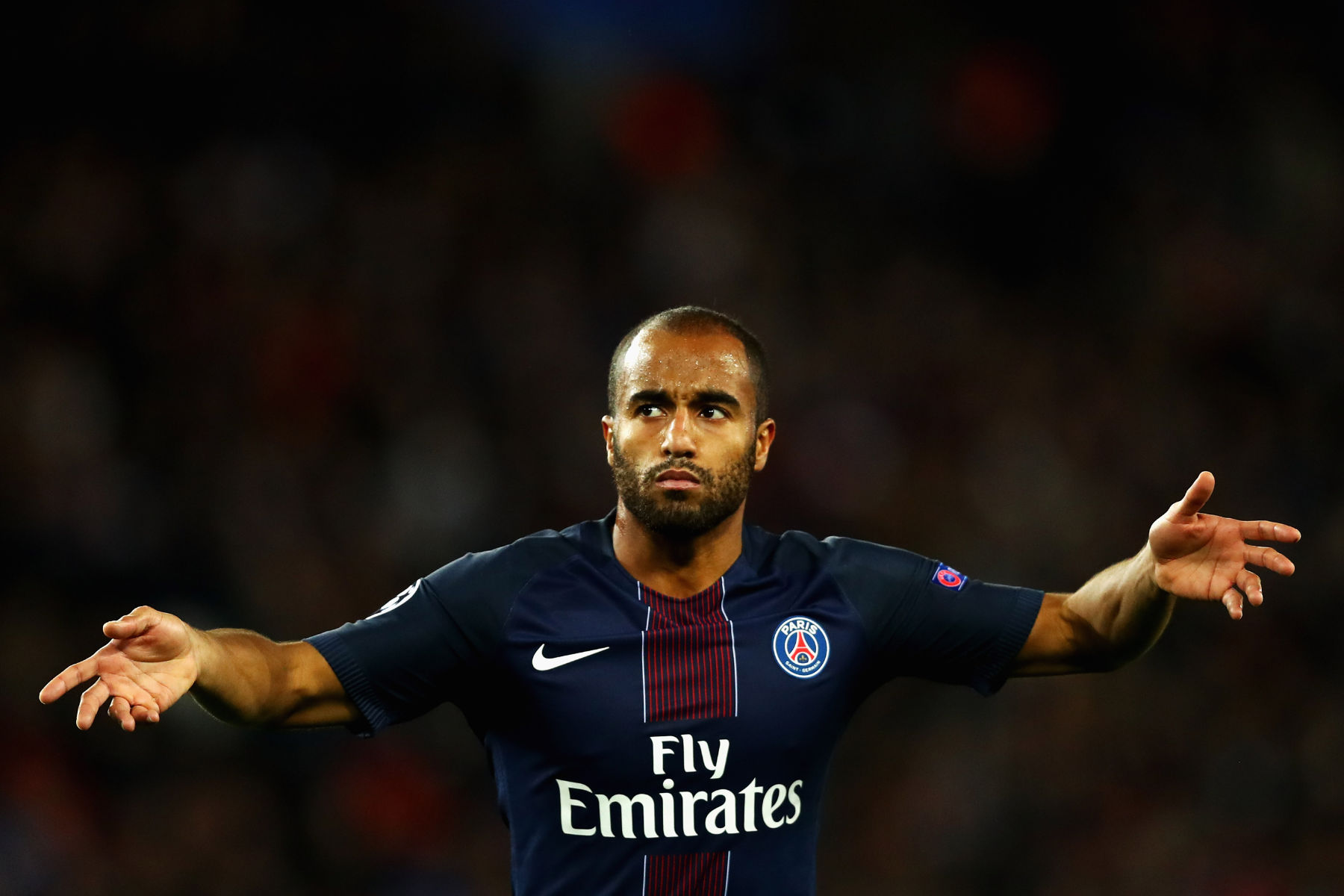 Lucas Moura is one of the rare examples of a Paris Saint-Germain player leaving the French capital and finding personal and collective success with his new team.

The Brazil international signed with PSG from São Paulo in January of 2013 and left in 2018 for Tottenham Hotspur. He scored 46 goals and recorded 48 assists for Les Parisiens in 229 appearances. The Brazilian stocked his trophy cabinet as well. During his stint with the Ligue 1 giants, Moura won five league titles, three Coupe de France titles, and five Coupe de la Ligue titles.

While everything is rosy now with Moura playing a pivotal role for Spurs and PSG lining up with Kylian Mbappé and Neymar Jr., things were slightly contentious as Moura’s agent, Junior Pedroso, revealed in an interview with journalist Jorge Nicola (via The Spurs Web).

“When [Moura] left PSG for Tottenham it was very traumatic. With the arrival of Unai [Emery] at the time, with the arrival of Neymar, Mbappé, Lucas lost a lot of space. And the club practically blamed him for that Champions League disqualification against Barcelona. PSG was very tough on Lucas at the time. He stayed there for six months and then there was an opportunity for [Mauricio] Pochettino, who saw a great opportunity in Lucas. It was an expensive operation for Tottenham, Lucas isn’t a cheap player. And he bet, and I think they loved the bet.”

Of course, Pedroso is referring to PSG’s 6-1 loss to FC Barcelona in 2017 that saw the capital club crash out of the UEFA Champions League Round of 16. Moura was poor on that night and was subbed off in the 55th minute for Angel Di Maria but blaming him might be a bit of a stretch. The referee that night, Deniz Aytekin, made several shocking decisions that aided Barcelona in overturning a 4-0 defeat in the first leg at the Parc des Princes.

If Lucas used the “traumatic” exit from PSG as motivation to relaunch his career, good for him. However, I’m not sure he really knows the true meaning of that word. José Mourinho is now in charge of Tottenham and we all know how things typically go the longer he remains with a club. Good luck, Lucas.