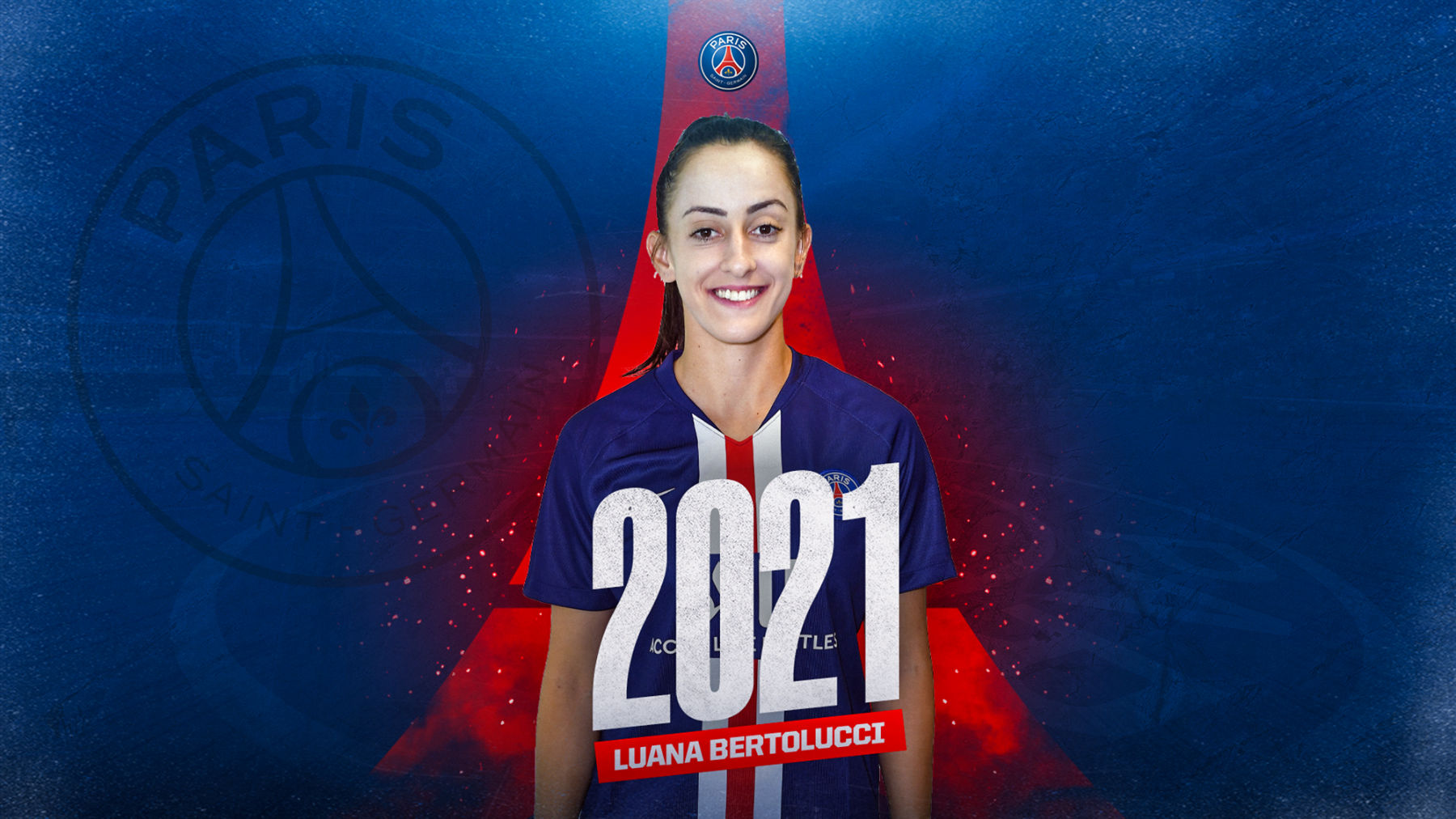 Over the last month, Paris Saint-Germain Féminine has gone through various changes with people departing the squad, while others decide to remain by signing extensions.

The capital club was able to hold onto Kadidiatou Diani by making her the second-highest-paid women’s footballer in the world and fending off rivals Olympique Lyonnais.

Now the capital club is re-upping the contracts of two more players. The club announced on their website the contract extensions for midfielder Luana Bertolucci and goalkeeper Arianna Criscione.

Despite the squad not resuming play until late in the summer when the UEFA Women’s Champions League is reportedly set to come back, the club is making sure that players they want to keep around are receiving contract extensions.

With the security in place, all that’s left is to focus on football.