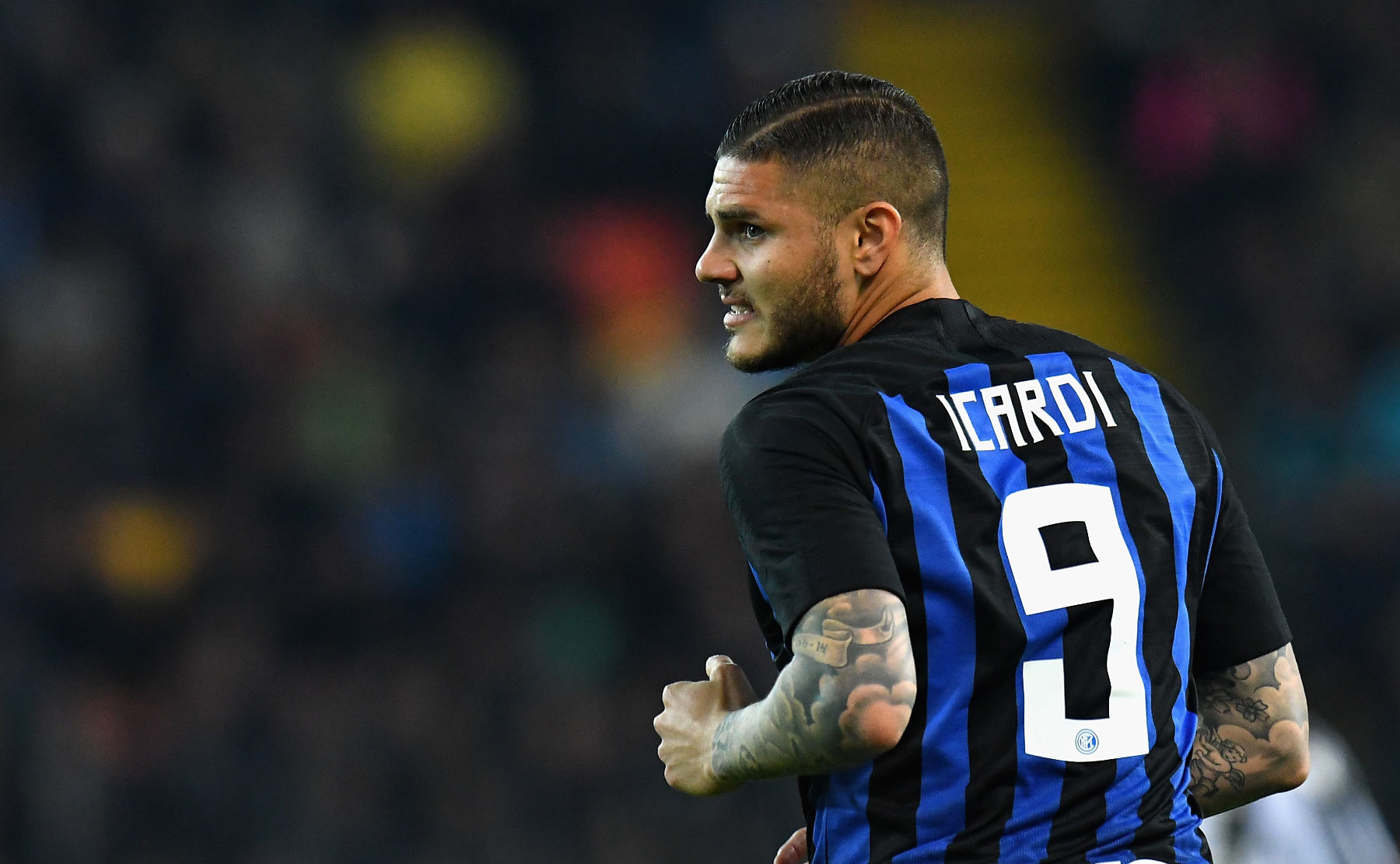 News
One Change Icardi Hopes to Make Once His Permanent Move From Inter Milan to PSG is Official
By Ed - 31 May 2020, 7:58

Bad news for all you Paris Saint-Germain supporters out there with a #18 Mauro Icardi jersey.

I won’t lie I was sweating this purchase that was made back in December but glad he’s sticking around😅 https://t.co/DFoEVG4Y7T pic.twitter.com/nbTj9mk1Sc

Following the news that Paris Saint-Germain has agreed on a transfer fee with Inter Milan to secure Icardi until 2024 after his season-long loan (still not official), it appears the 27-year-old striker plans to make a major change heading into the 2020-21 season.

According to Foot Mercato, Icardi would like to change his jersey number from #18 to #9, which was the number he wore at Inter.

Currently, Edinson Cavani wears #9 for Paris Saint-Germain but the club’s all-time leading scorer isn’t expected to return for another season as his contract expires on June 30, and is unlikely to be extended.

This season, Icardi scored 20 goals in 31 appearances for Les Parisiens, including 20 goals in Ligue 1 and six throughout the group stage of the UEFA Champions League. Even better, he didn’t cause any turmoil in the dressing room, which was the concern when PSG took him on loan from Inter Milan considering what went down there.