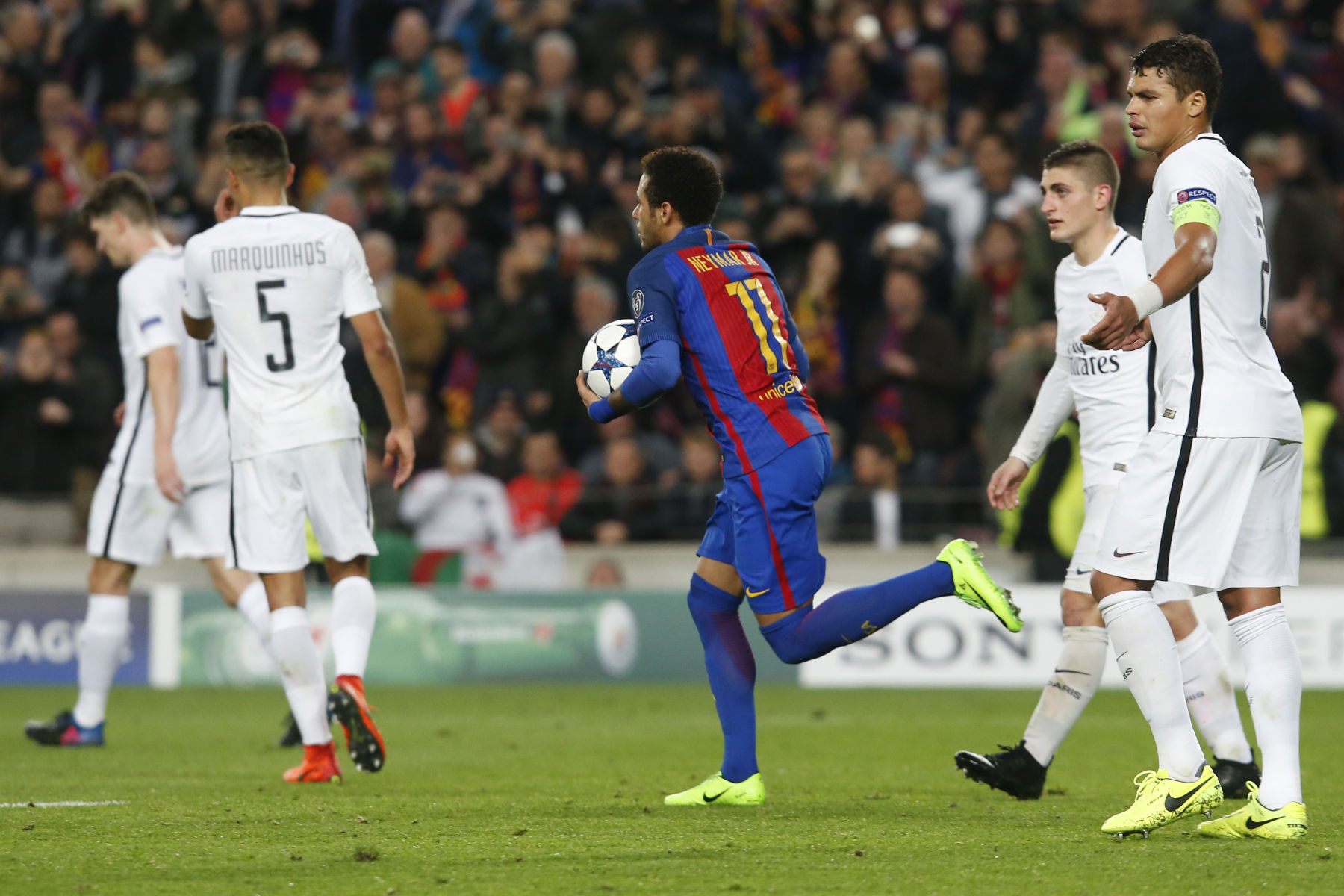 If there’s one word that Paris Saint-Germain supporters are absolutely sick of hearing it’s “Remontada.”

The word became famous in 2017 during the UEFA Champions League Round of 16 tie between PSG and FC Barcelona. Paris won the first leg 4-0 at the Parc des Princes and it was a forgone conclusion that they would take care of business in the return leg and advance to the quarter-finals.

Unfortunately, things didn’t work out that way and Barcelona won 6-1 to advance to the next round via an aggregate score of 6-5. The game became referred to as “La Remontada,” or, “The Comeback.”

According to Le Point magazine (via L’Equipe), “Remontada” has become so synonymous with comebacks that it will be included in the 2021 version of the notable French dictionary, Larousse. The definitely attached to the word will read as follows:

REMONTADA (in Spanish “ascent”) 1. Sports. An unexpected comeback in the score that allows a team that is losing to win a match in football, despite there having been a big gap in points/score between the two teams; by extension, an unexpected victory of a team or a player during a competition, whatever it may be. 2. Return to the fore, spectacular victory of a party or a politician, after an electoral defeat, a crossing of the desert, etc.

The legacy of that loss to Barcelona will continue on but PSG can silence the criticism somewhat with a Champions League title. This season, they reached the quarter-finals for the first time since 2016 but the coronavirus suspended play with the tournament expected to resume in August.

UEFA Confirms 5 Substitution Rule Will Stay On For This Season’s Champions League
24 September 2020, 21:30
Follow Us