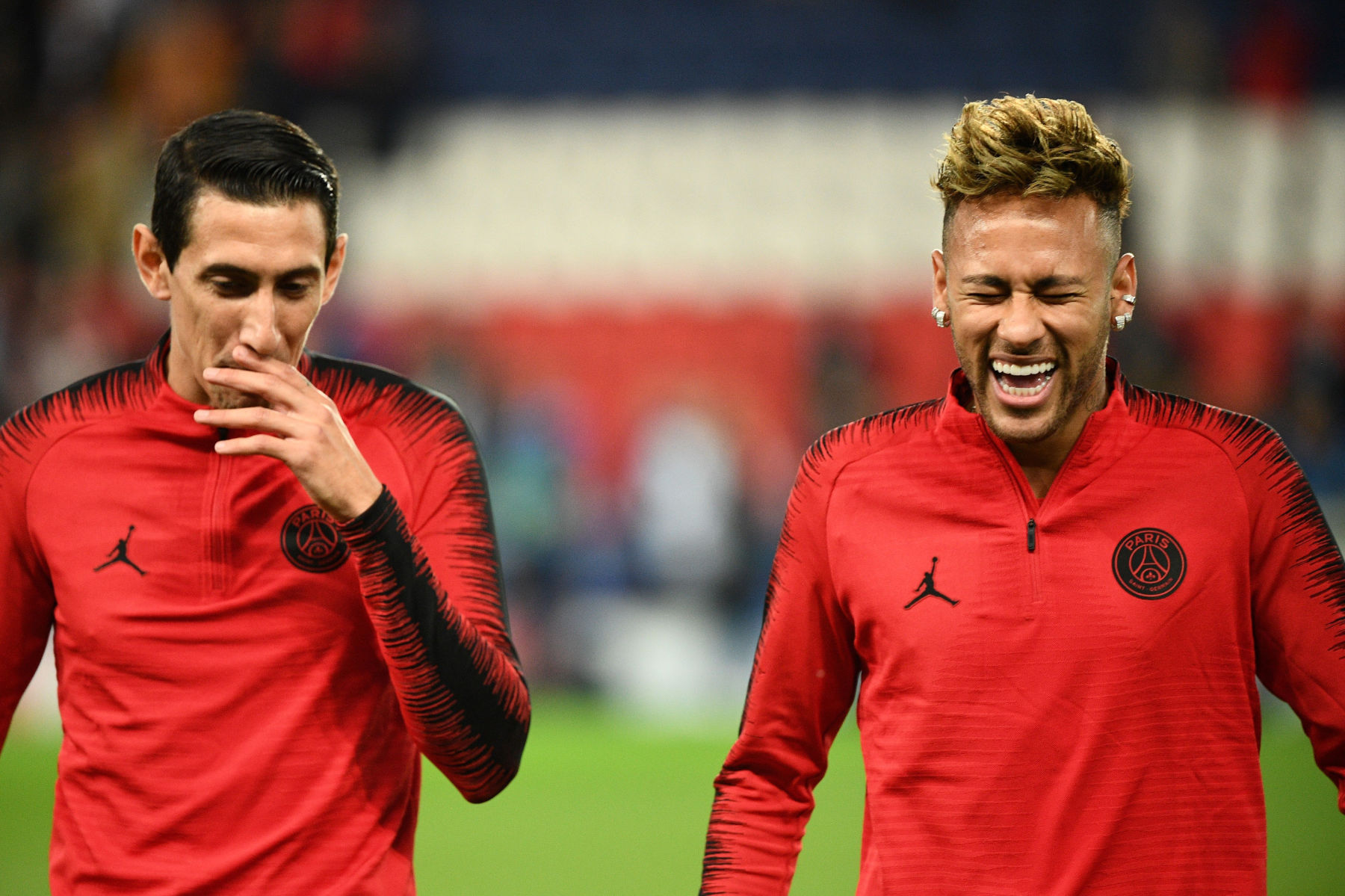 News
Neymar and Di Maria Create a Nightclub Atmosphere Before Matches Says Tuchel
By Ed - 22 May 2020, 4:55

If you follow Paris Saint-Germain, then you know this is a club with players who like to party.

Sometimes, that affinity for having a good time can get you into trouble but sometimes, music and a laid-back atmosphere can help you relax and perform better on the pitch.

In a video posted on PSG’s official YouTube channel, Romain, a fan who won an Instagram contest, got the chance to ask manager Thomas Tuchel a few questions and one of them was about music that keeps him calm before big matches.

Tuchel went completely off-script and said that he would love to try and relax but last year Dani Alves was in the team blasting music loudly and this year, it’s Angel Di Maria and Neymar Jr.

Romain: Do you have a sort of lucky song or a favorite song that you like to listen to before an important match in the Champions League in order to relax?

Tuchel: We try to relax but last year it was Dani Alves now it’s Di Maria or Neymar, they listen to music, it’s like a nightclub. When I am in my office, 130 meters away I can still hear everything. For me, it’s the best thing when they start the warm-up, and then it’s silence with everyone working with the physio, my assistants, and me. The physios, the doctors, we say gosh, 30 minutes of silence.

Prior to the match against Borussia Dortmund at the Parc des Princes, cameras captured what Tuchel described as Neymar danced his way to the locker room with a mini speaker blaring music. The best part is he did it right in front of the Dortmund players before going out and scoring a goal and knocking the Germans out of the UEFA Champions League. Maybe the nightclub music is here to stay?

Neymar is ready. He doesn’t even care about Dortmund.