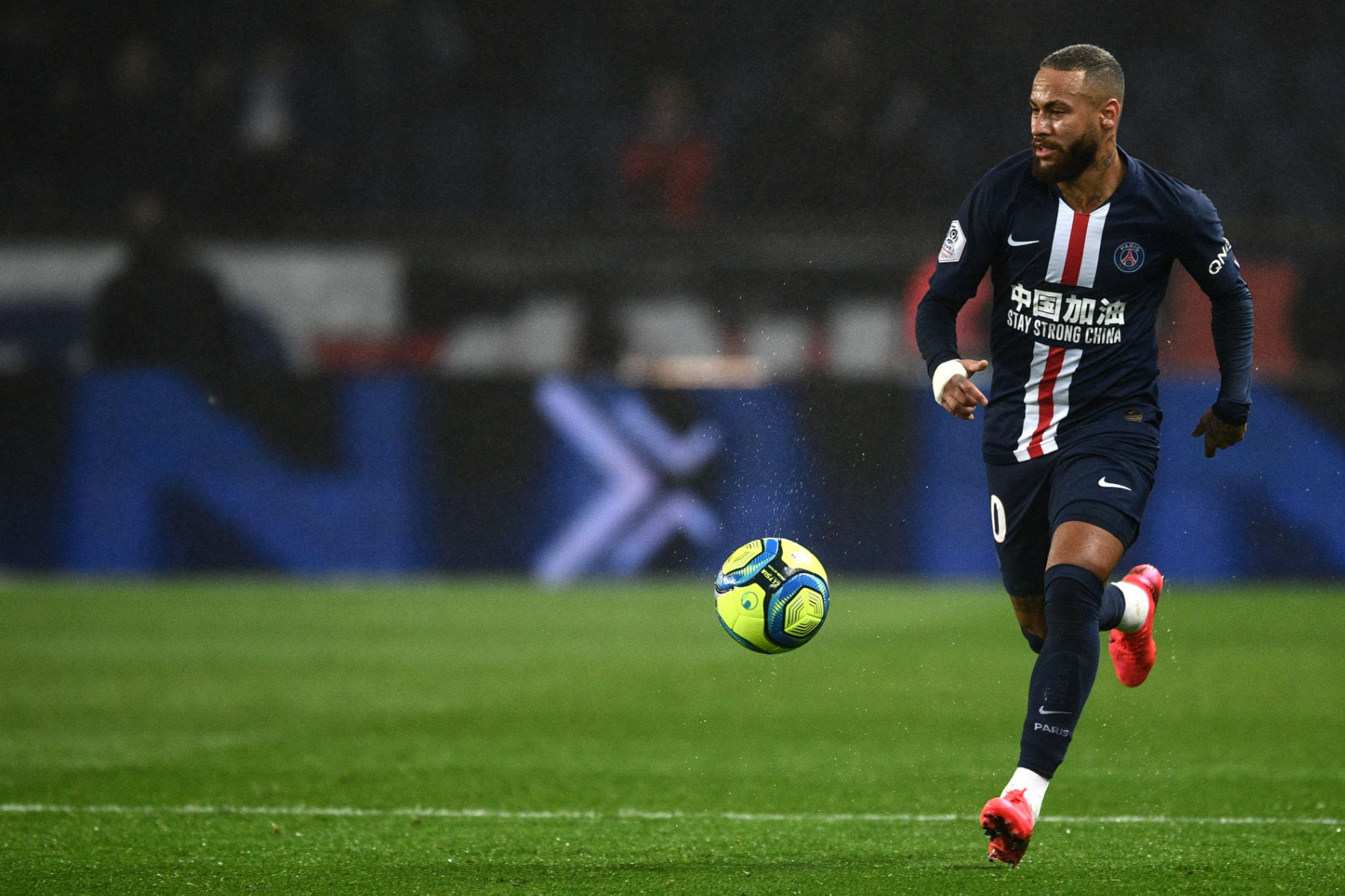 There’s no question that when the ball is at the feet of Neymar Jr., he will do something special. Whether it’s dribbling the past defenders or creating a scoring chance, it’s highlight-worthy material from the 28-year-old.

It’s because of his incredible ability with the ball that Optajean recognizes Neymar as the top dribbler for the 2019-20 European season. The Brazilian led all of the footballers in Europe, averaging 10.7 dribbles per game and 6 successful dribbles per game.

Only Youcef Atal of OGC Nice came close to Neymar in the total attempts department with the Algeria international, averaging 8.9 dribbles per game. Meanwhile, FC Barcelona’s Lionel Messi finished behind his former teammate with 5.4 successful dribbles per game.

Neymar being creative with the ball is a sight that many Paris Saint-Germain supporters enjoy watching weekly. However, instead of applauding and marketing this type of football, the Ligue de Football Professionnel (LFP) chooses not to protect the Brazilian from the “defending” that the opposition decides to take so they won’t be embarrassed by the PSG forward.

If Ligue 1 officials and the federation could stop with this old way of thinking and embracing the flare of Neymar’s game, it will allow for more casual fans to take an interest in the league.

Video: New Angle Shows Messi in Clear Discomfort With Left Knee Moments Before Being Subbed Off vs Lyon
23 September 2021, 5:58