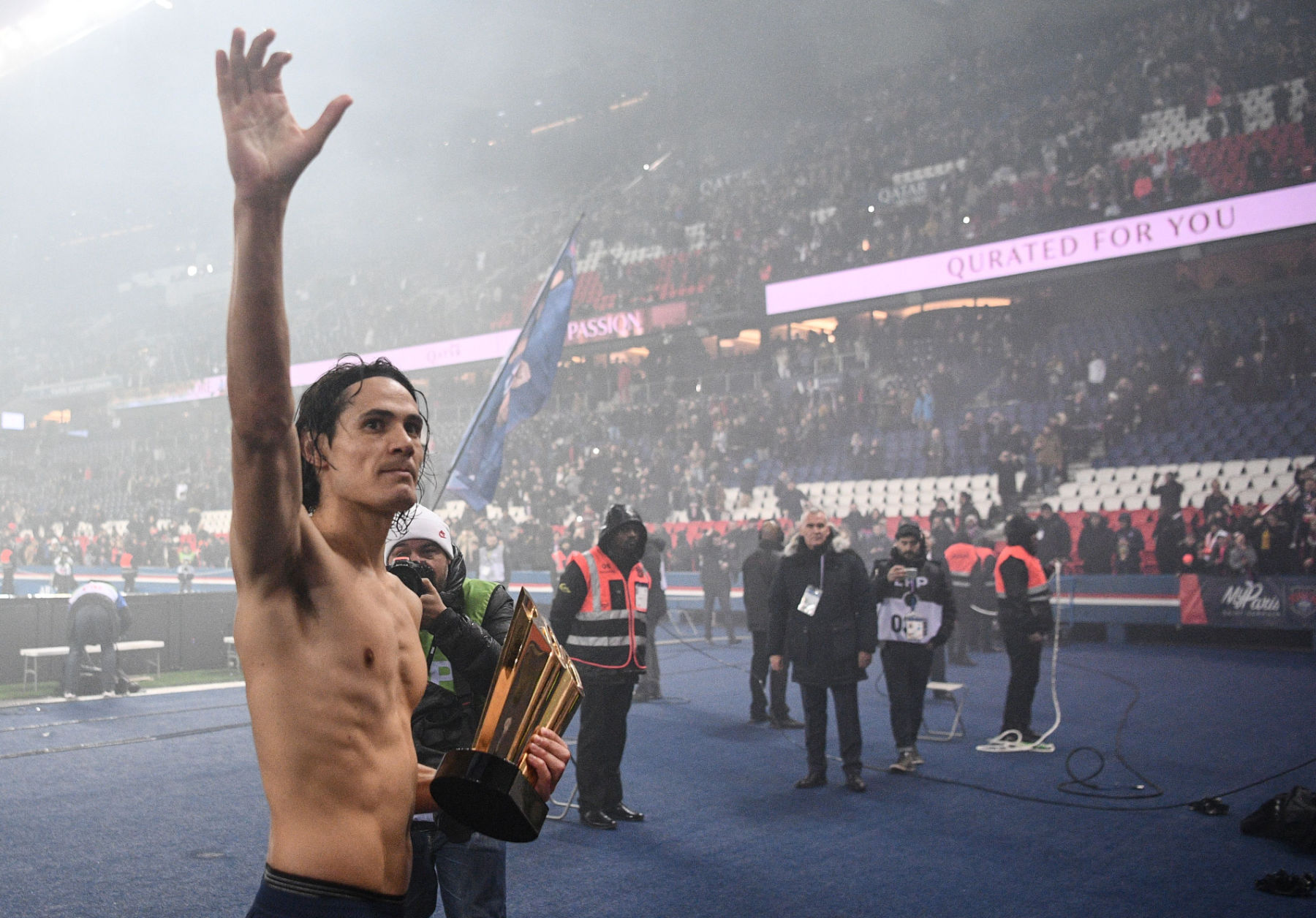 PSG Mercato
Newcastle and Other Clubs on Alert as PSG Reportedly Decline Cavani Extension
By Ed - 18 May 2020, 6:06

Edinson Cavani is in Uruguay living his best life during the coronavirus crisis while back in Europe, his name continues to make headlines.

Paris Saint-Germain’s all-time leading scorer is on an expiring contract and unless an extension is signed before June 30, Cavani will be free to join any team he wants.

There was some speculation recently that PSG could offer him an extension but according to La Gazzetta dello Sport (via Le10Sport), no such offer was presented and despite El Matador giving PSG preferential treatment over other interested teams, it appears his departure is just a matter of time.

There’s no shortage of teams that would swoop in to try and convince Cavani to sign for their club. Boca Juniors, Napoli, and Manchester United would reportedly be interested in signing the Uruguay international as well as Newcastle United FC, who could have new owners eager to raise the profile of the club.