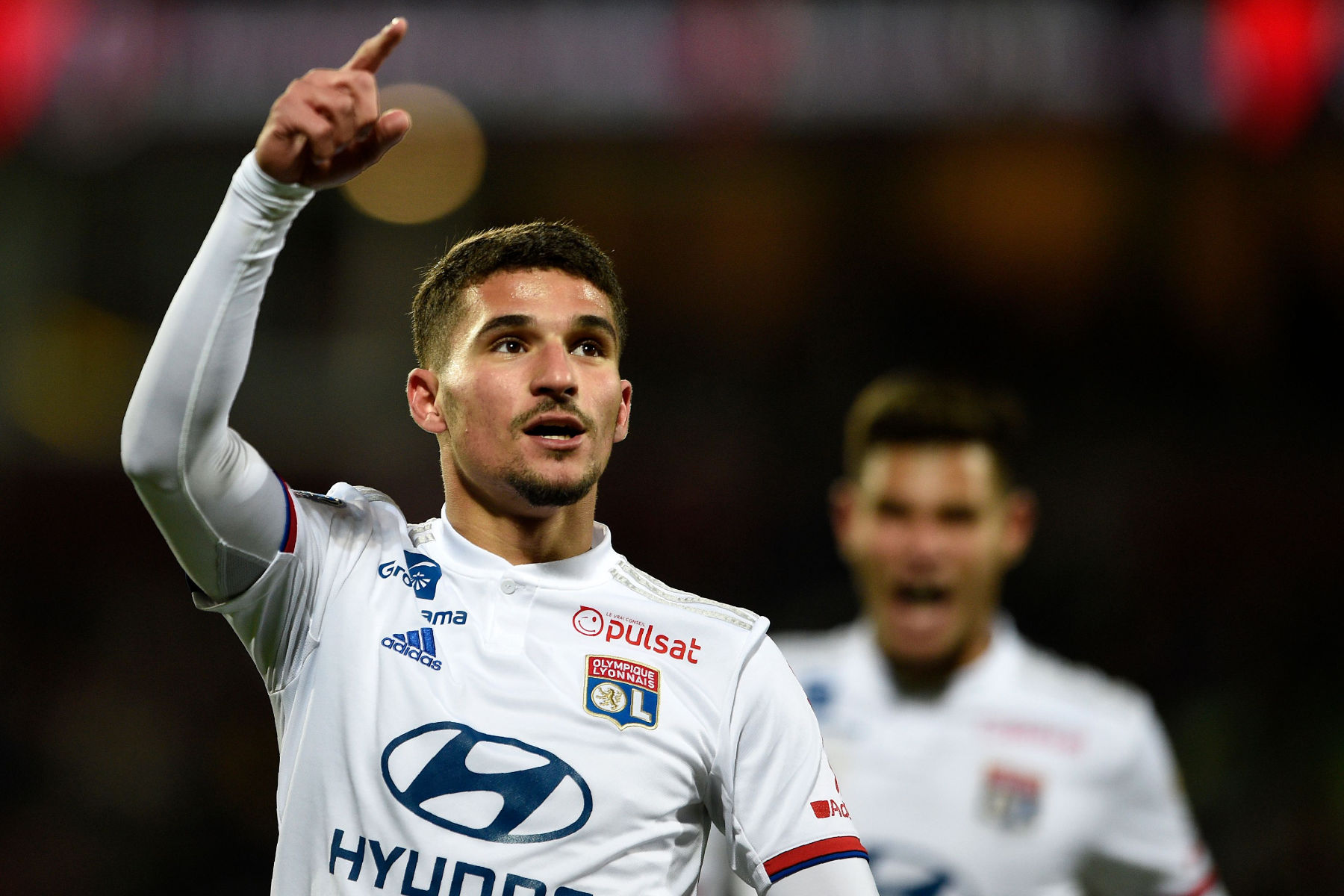 The France international is coveted by many of Europe’s top clubs including Paris Saint-Germain and Juventus FC.

According to a report from Calciomercato.com (via Le10Sport), Juventus believes they can offer Lyon the most attractive offer, which includes a loan—of one or two seasons—with a purchase obligation of up to €50 million.

Last March, when Manchester City was rumored to be interested in Aouar, a transfer fee of €70 million was mentioned, but with the coronavirus pandemic having a devastating impact on the finances of even the biggest clubs, it’s unlikely that Jean-Michel Aulas, the president of Lyon, will be able to receive that amount when the transfer window opens.

Another reason Lyon will be motivated to sell is that as of right now, they are out of European competition next season. When Ligue 1 shut down prematurely because of the coronavirus, the final table determined that they finished in seventh place and out of both the UEFA Champions League and UEFA Europa League. Aulas is taking legal action against the Ligue de Football Professionnel (LFP) in an attempt to restart the league but it remains to be seen if he’s successful.

Assuming the league doesn’t resume and Lyon remains out of Europe, Aulas may be forced to sell Aouar to recoup some of the losses from the season. If PSG is in fact interested, they’ll have to top Juventus’ offer.

At 5’9″, I’m not convinced Aouar would be a good fit for PSG. Marco Verratti and Idrissa Gueye are already slight of build and PSG needs an enforcer in the midfield, not another finesse player and an expensive one at that.