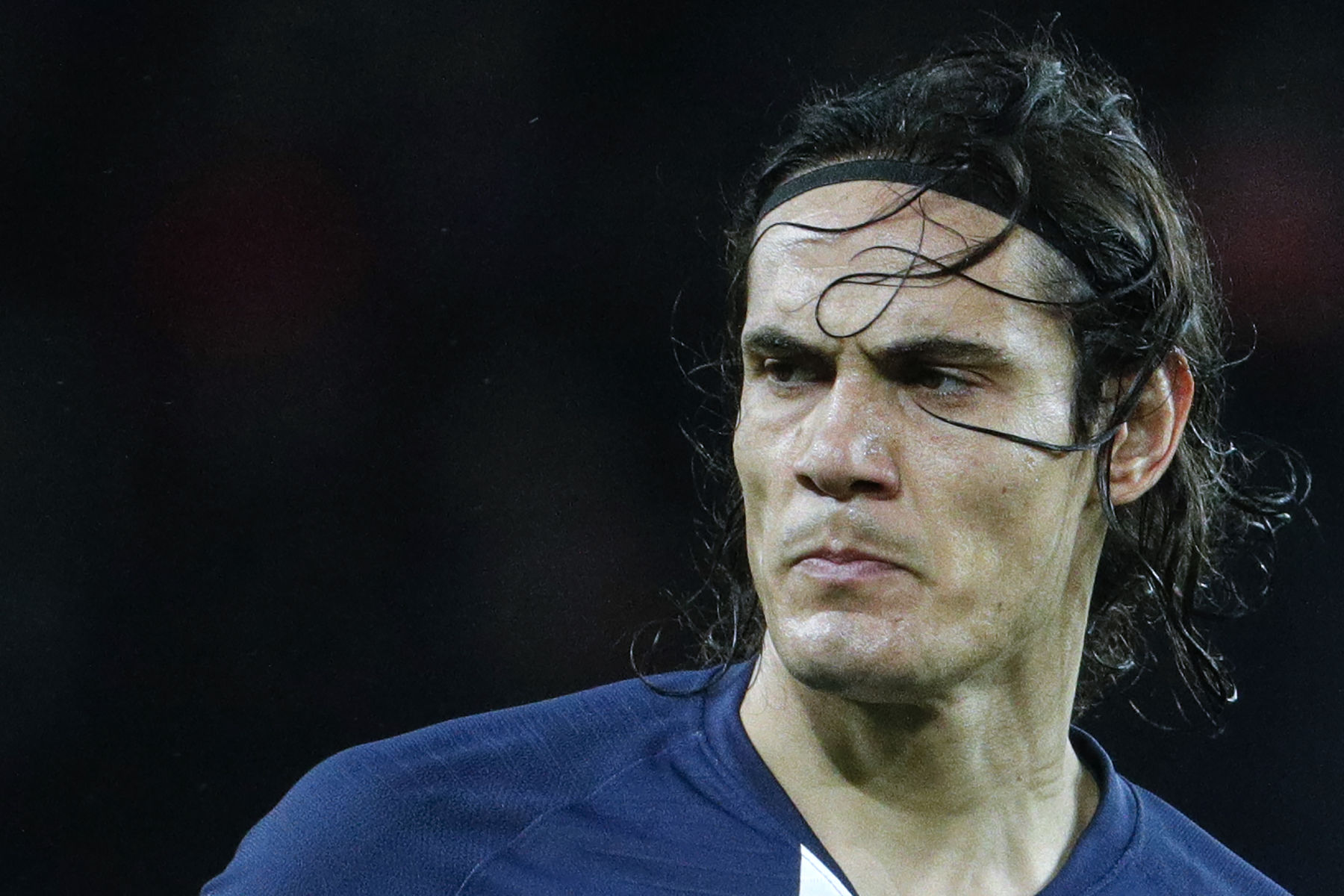 As Paris Saint-Germain negotiates with Inter Milan over a reduced price for Mauro Icardi, it becomes clear that Edinson Cavani is not the priority and will be allowed to leave when his contract expires at the end of the season.

There will be no shortage of clubs interested in PSG’s all-time leading scorer. Cavani is the type of professional footballer every club would like to have in their squad. He’s hardly ever an issue in the dressing room and on the pitch, he gives 100 percent (even if Father Time is starting to catch up to him).

Last January, Cavani was close to joining Atlético Madrid but the deal never could get across the finish line. Atléti could return this summer and sign El Matador on a free transfer but they’ll face competition from other clubs in need of a quality striker that can be signed on a free.

According to L’Equipe, Inter Milan offered Cavani a three-year contract, which he has yet to sign. Inter are preparing for the loss of Icardi and Cavani is familiar with Serie A from his time with Napoli prior to his move to the French capital.

Other teams that have a chance at signing Cavani include Manchester United, who tried to sign him last winter, and Newcastle United FC, who are looking to make a big splashy signing with their new owners in charge.