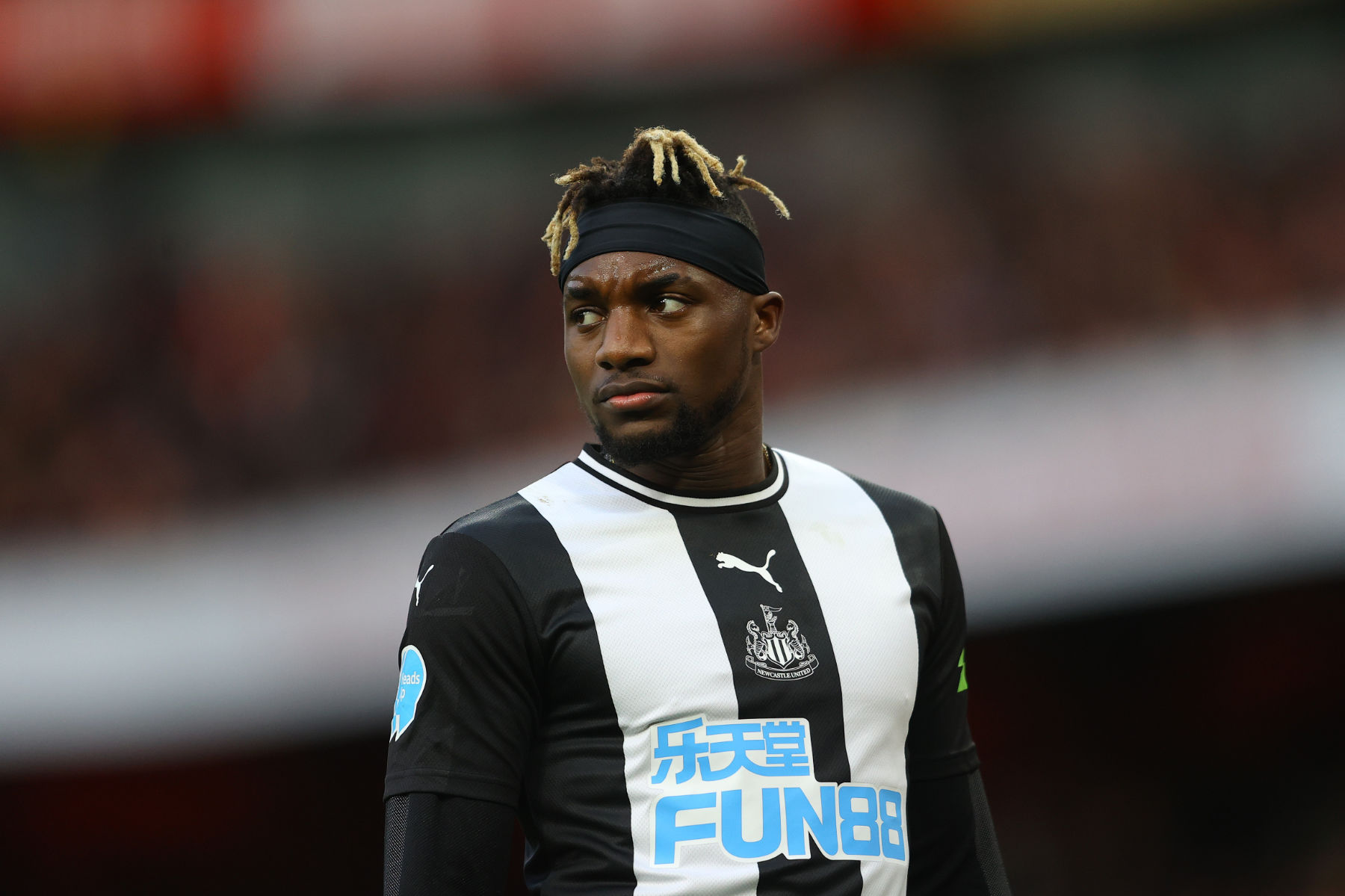 News
‘His Game Leaves You No Choice’ – Newcastle Winger Explains What Makes Mbappé Such a Special Talent
By Eduardo - 7 May 2020, 6:11

Newcastle United winger Allan Saint-Maximin spoke with France Football (via Culture PSG) on a variety of topics. However, one that concerns Paris Saint-Germain supporters is the comments he made about Kylian Mbappé.

Spending most of his career so far in Ligue 1, recently with OGC Nice, the 23-year-old had a front-row seat as on opponent to see the 21-year-old’s rise to stardom.

One of the two topics that Saint-Maximin discussed is Mbappé’s dribbling ability, where the France international is dangerous in open space and he adds that Ousmane Dembélé is another who is dangerous while dribbling the ball.

“It takes both touch and suddenness, and it’s a combination that is not obvious, especially at full speed,” Saint-Maximin said. “It takes dosage in the touch of the ball and canes to chain quickly behind, either by a strike, a pass, or another dribble. This is something that Kylian Mbappé and Ousmane Dembélé are doing very well.”

Furthermore, Saint-Maximin discussed what he like’s about Mbappé’s overall game.

“In pro, you must have real performance and not put your team in danger for your game to be accepted,” Saint-Maximin said. “This is what I like, for example, with Kylian Mbappé: his game leaves you no choice. He’s so strong, so effective. You have to give him the ball. This is what we have to achieve that it is so obvious that naturally, you are given the ball. Let your freedom be imposed on others.”

Often some “football fans” believe that Mbappé stands out because he plays in Ligue 1. Whether players remain in France or venture abroad, plenty of French players know how special of a talent Mbappé is, and it’s good for them to have these conversations.