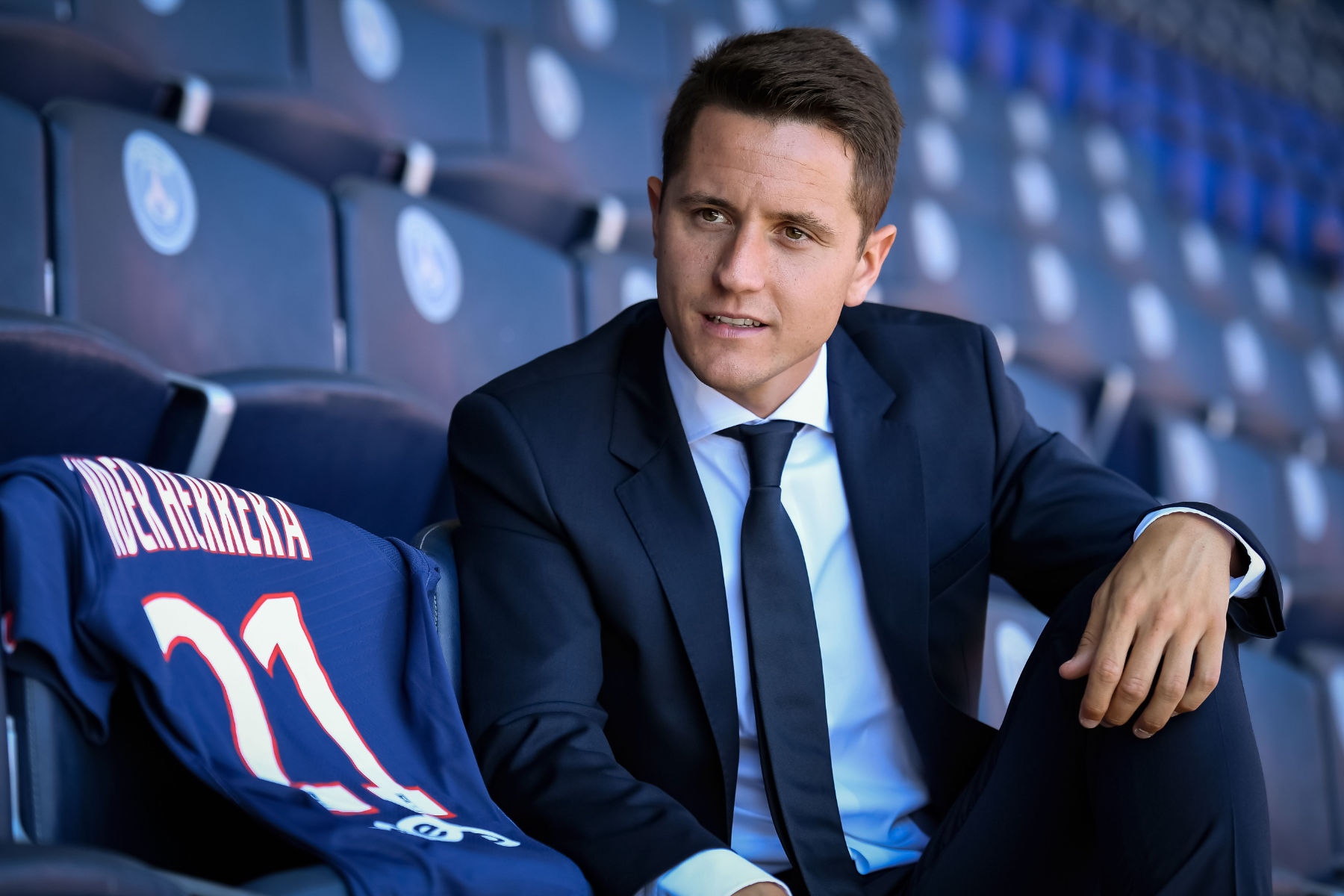 When Ander Herrera joined Paris Saint-Germain on a free transfer last summer, the deal was hailed as a brilliant business move to help add quality depth and experience to the squad.

However, in a recent interview with ESPN, Herrera claims he never wanted to leave Manchester United where he played for five seasons and that the board ultimately forced his move to the French capital.

“When I look back a year ago, my intention was not to leave Manchester United.”

“I disagreed with some of the decisions they made but this happens in football. It happens in every company.”

“Apart from that, I respect them. I had a great relationship with Ed Woodward and with the owners when they came so I have nothing to complain about with them.”

Herrera’s first season with PSG didn’t go as he or the supporters would have hoped. He spent much of the season injured and in eight Ligue 1 matches and three UEFA Champions League appearances, the Spaniard only recorded a goal and an assist. That’s not a great return on a player PSG pays a reported €650,000 per month.

PSG’s domestic season was cut short due to the coronavirus but they have been crowned champions for the ninth time in club history. It’s Herrera’s first league championship in his career but the unique way in which it was won didn’t elicit much of a celebration from the 30-year-old.

“To be honest, I didn’t celebrate it. I love football but I love to play football and win trophies on the pitch.”

“Of course, it’s good to have one more title but it’s not the same. I wanted to celebrate with our fans and my teammates.”

“I haven’t won a league title since I was a professional because in Manchester we had the possibility to win some trophies but not the Premier League, so I was looking forward to it but we couldn’t do it on the pitch.”

“I think it’s well deserved because we were 12 points ahead of Marseille but it is what it is.”

“I hope we can fight for the cup titles that we still have to play on the pitch with fans in the stadium and let’s see if we can also fight for the Champions League. To be honest, it’s quite sad to win my first league title like this.”

Herrera referenced the two domestic cup finals PSG are in (Coupe de France and Coupe de la Ligue). It’s unknown if those finals will take place in the coming months and the same goes for the UEFA Champions League where PSG reached the quarter-finals of the tournament before football was suspended in early March.

If those competitions resume, Herrera could play a part as the long layoff would have allowed him to recover from his thigh injury and he’ll be just as match fit as the rest of the players…which is not very.