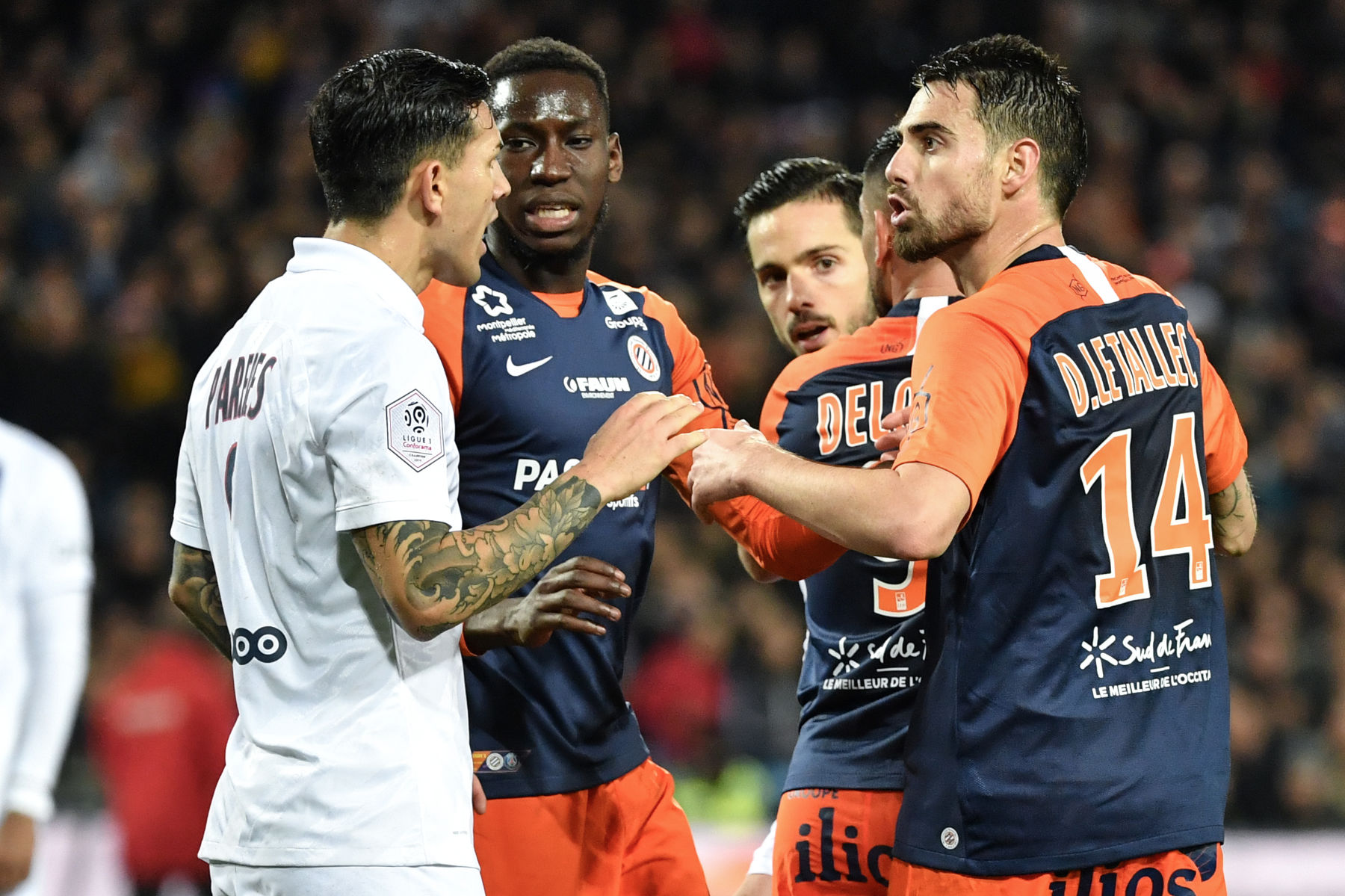 Intro: Leandro Paredes was one of the last signings of the Antero Henrique era when he joined the club in January of 2019. Bought from FC Zenit Saint Petersburg for a staggering price of €40 million, it was always going to be difficult for him to prove his worth right away.

Sure enough, just months into his PSG career, Paredes failed to impress right away and you could have labeled the Argentina international a bust given his play (and price) during the 2018-19 season. However, this season he’s been able to turn things around and contribute primarily in Ligue 1.

The greatest attribute he brings to PSG is his enforcer mentality. With Neymar Jr. on the receiving end of countless challenges by defenders, Paredes has made it his job to protect Neymar from unjust punishment while he’s on the pitch with him. Referees refuse to protect Neymar so having a player like Paredes is vital to making sure defenders don’t get away with targeting him with no repercussions.

Outlook: Paredes served as a valuable player to have to add squad depth but it remains to be seen if his enforcer mentality will be enough to ensure his stay in the French capital for years to come. His current contract expires in 2023 and with the club looking to add another midfielder during the upcoming transfer window, you have to imagine that if an offer close to what PSG paid for Paredes comes in, that the Ligue 1 champions will be more than happy to part ways with their enforcer.