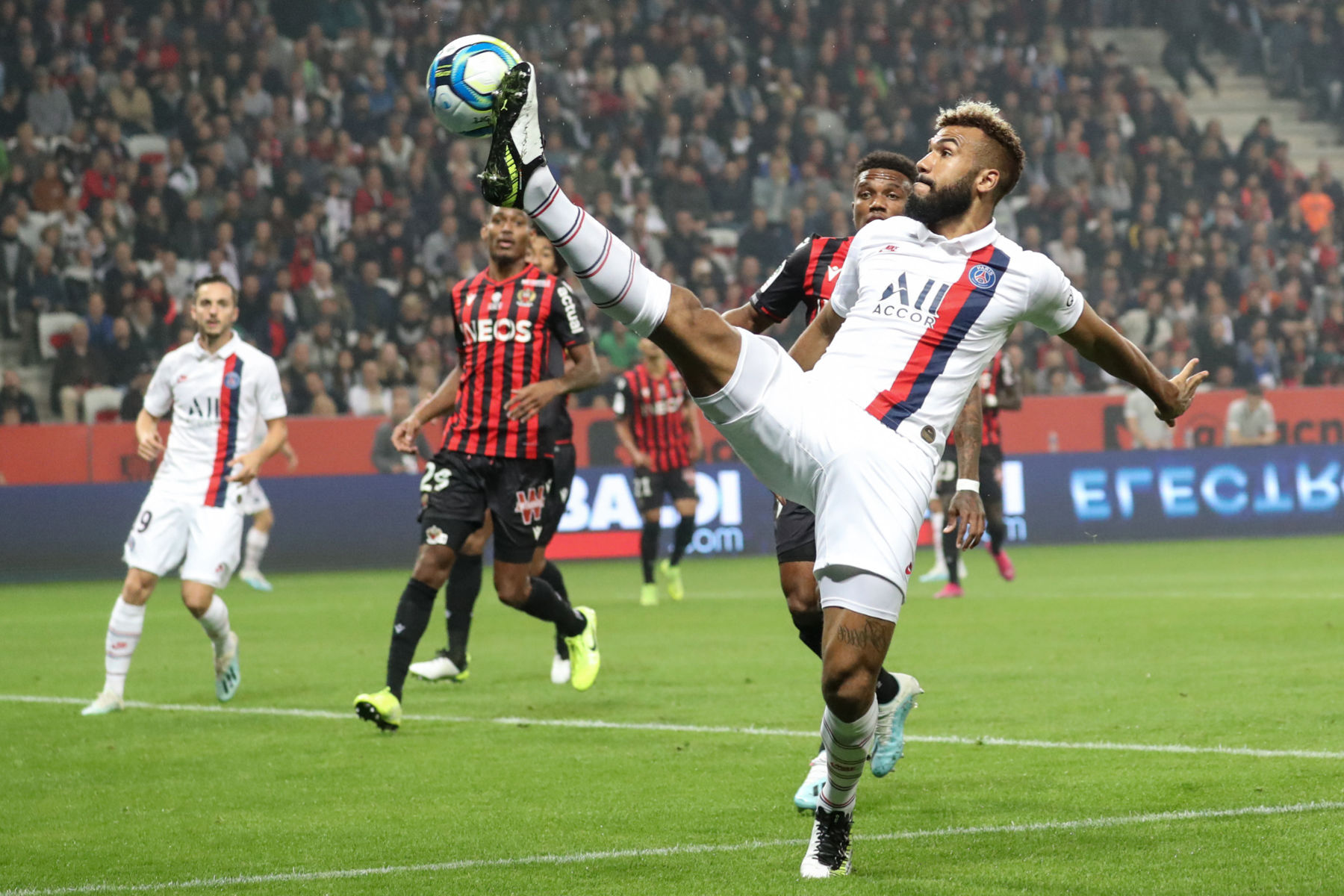 Intro: The 31-year-old journeyman, who is the author of one of the most horrific misses in football history, featured in nine Ligue 1 matches this season for Paris Saint-Germain. Even more surprising than that figure is the fact he scored in back-to-back games last August (against Toulouse FC and FC Metz).

Eric Maxim Choupo-Moting served as the third-string striker and occasional winger when needed, which wasn’t very often as he was left out of the squad nearly as many times than games he played in. His 2019-20 campaign finished with an “unknown injury” according to Transfermarkt.

Outlook: Three goals in nine appearances is actually a pretty decent return. Edinson Cavani made five more appearances and only scored one more goal than the Cameroonian. Unfortunately, Choupo-Moting’s time in Paris is coming to an end as his contract expires on June 30. There’s very little chance the former Stoke City legend will be retained and he’ll be allowed to sign with any team that will have him on a free transfer this summer. 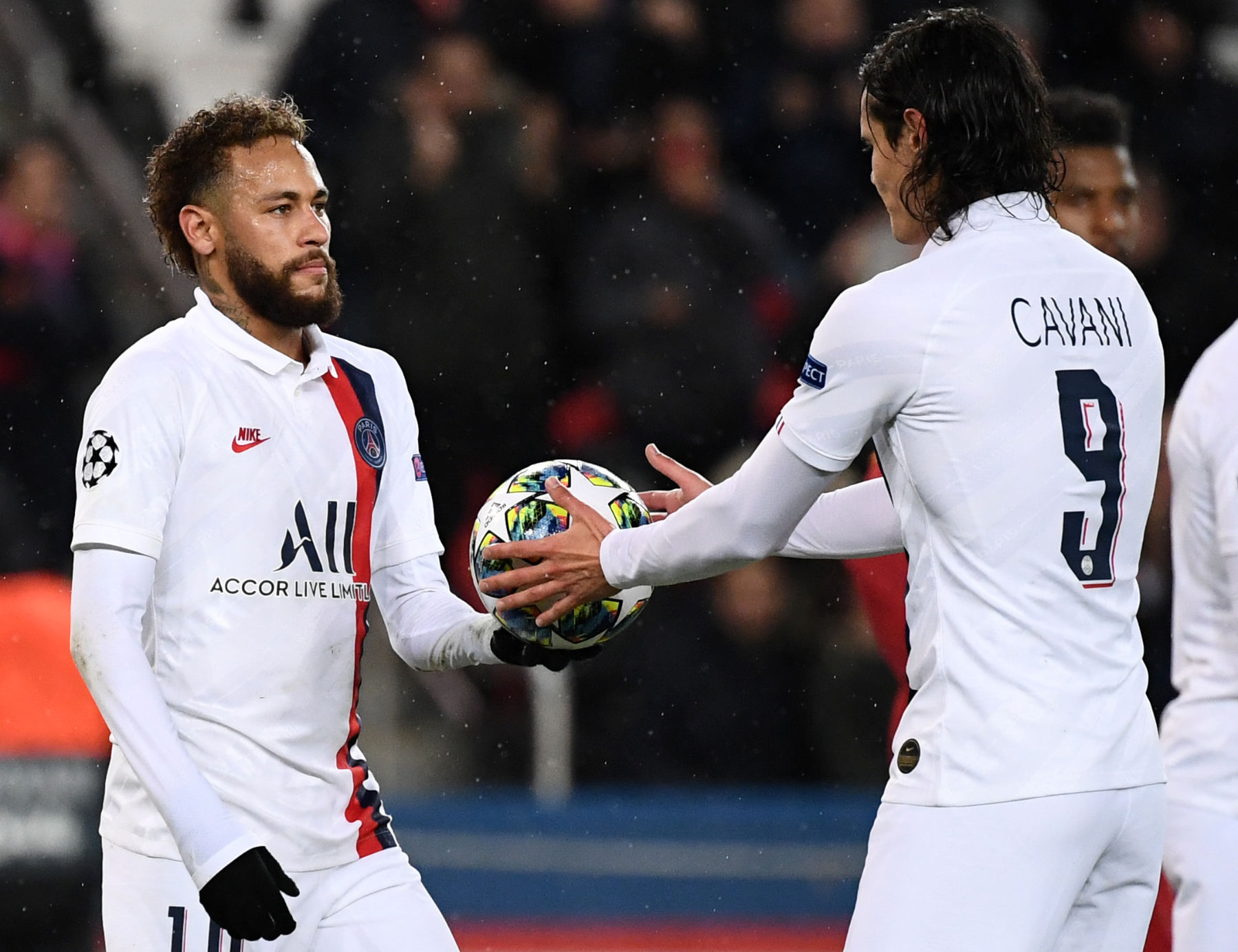