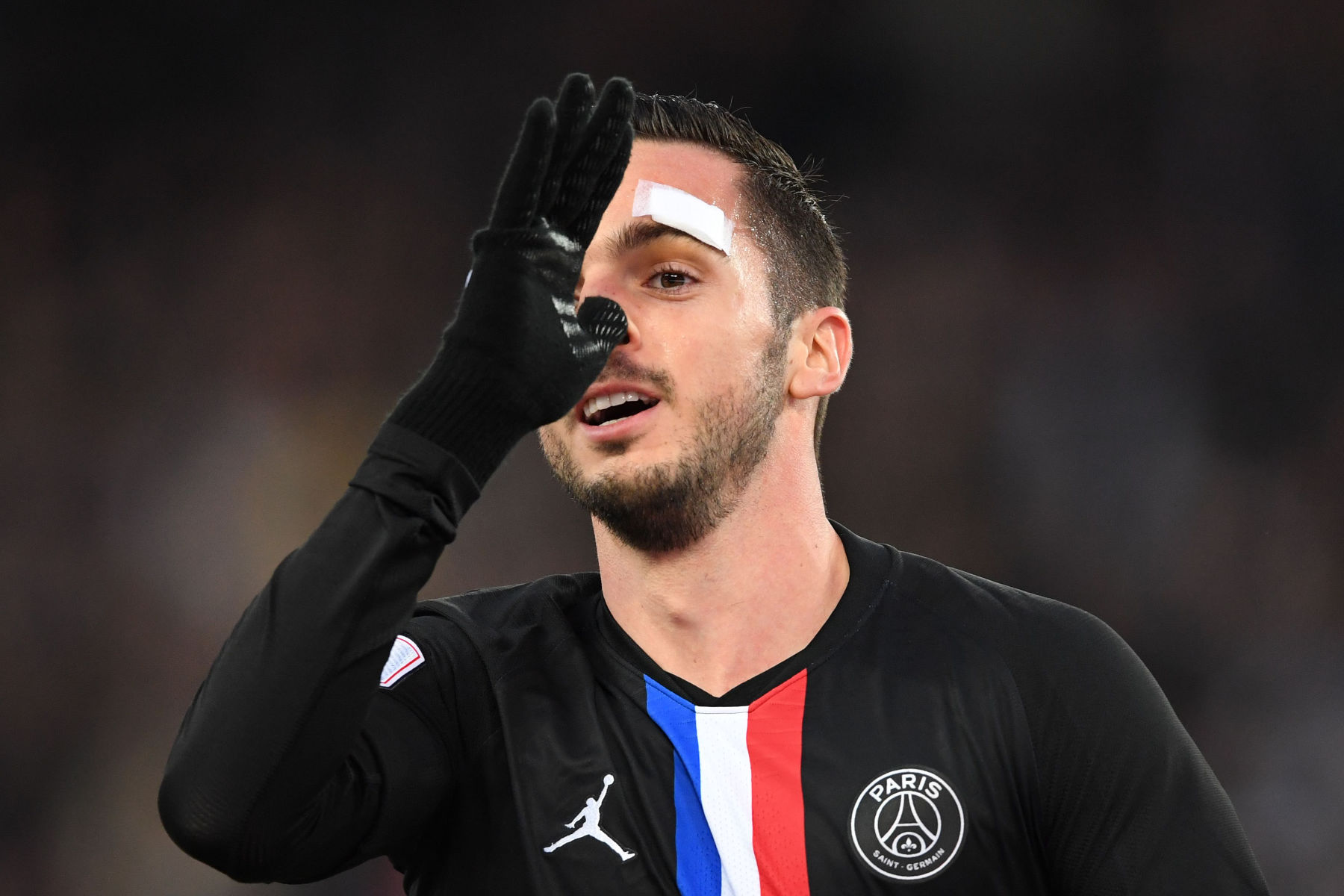 Intro: There might not be another player in Paris Saint-Germain’s squad that enjoys living in Paris more than Pablo Sarabia. Just check out his Instagram feed. Ever since coming over from Sevilla FC last summer, the Spain international has worked tirelessly to earn playing time in PSG’s star-studded attack.

Sarabia got off to a slow start to the season after a promising pre-season but like Angel Di Maria, the 27-year-old winger was one of the few PSG players who didn’t suffer any kind of major injury this season and thus he was able to make the most of his opportunities to play.

Outlook: Pablo Sarabia joined Paris Saint-Germain coming off a season in which he tied Lionel Messi for the most assists in La Liga. Just off of that statistic alone, this season has been a step back for the Spaniard.

However, I see a lot of promise when it comes to Sarabia who is under contract with PSG until 2024. Di Maria had one of the greatest seasons of his career and at 32-years-old, you have to wonder if he can continue at that level long term. Going into next season, Sarabia could challenge Di Maria for a regular spot in Thomas Tuchel’s 4-4-2 formation, or, as Kylian Mbappé’s backup on the right side of the attack in a more traditional 4-3-3. 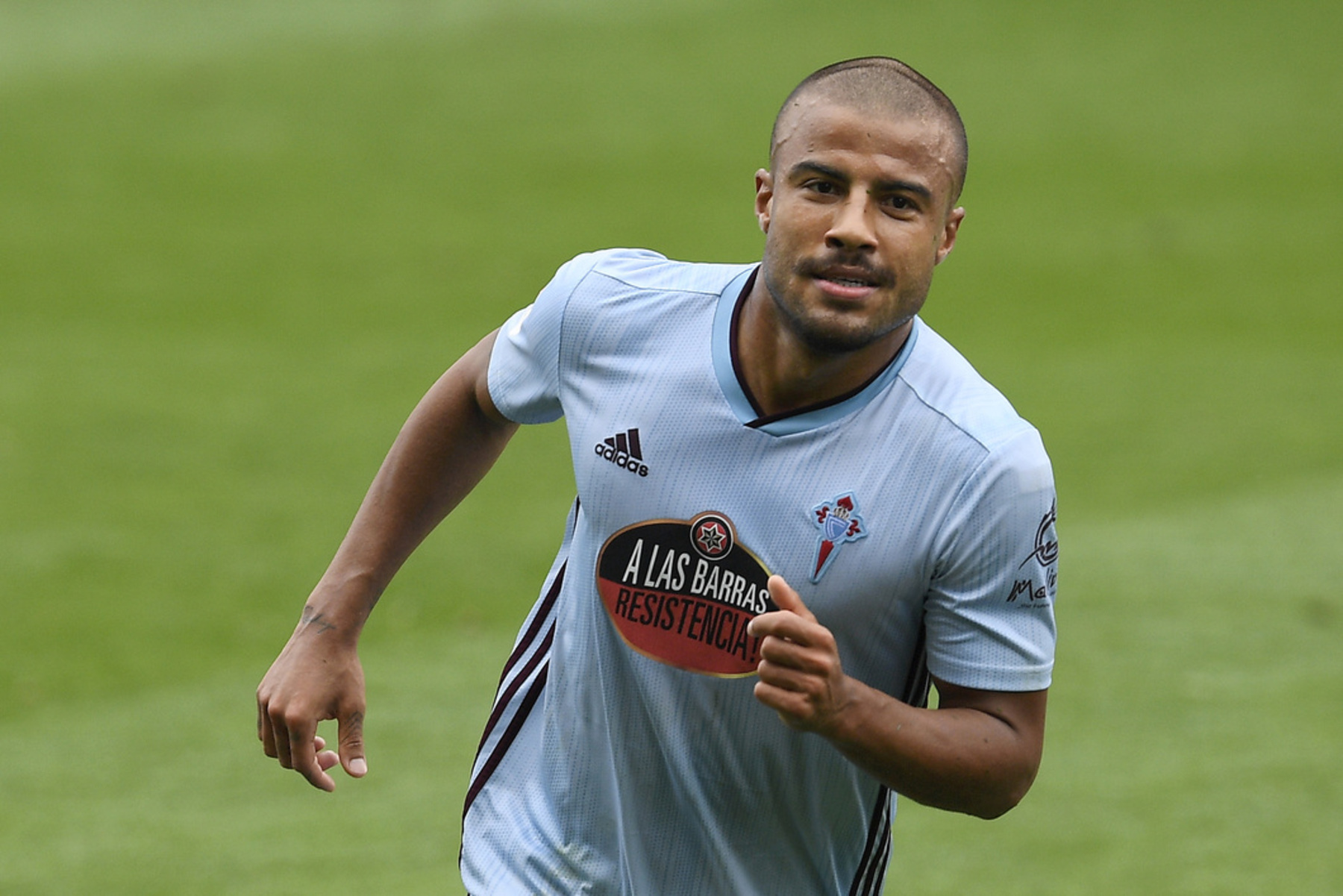 Tuchel is Confident that Rafinha ‘Will Settle Into the Squad Very Quickly’
15 October 2020, 21:55

Nimes Manager Speaks on Expectations for Fixture Against PSG
15 October 2020, 21:45 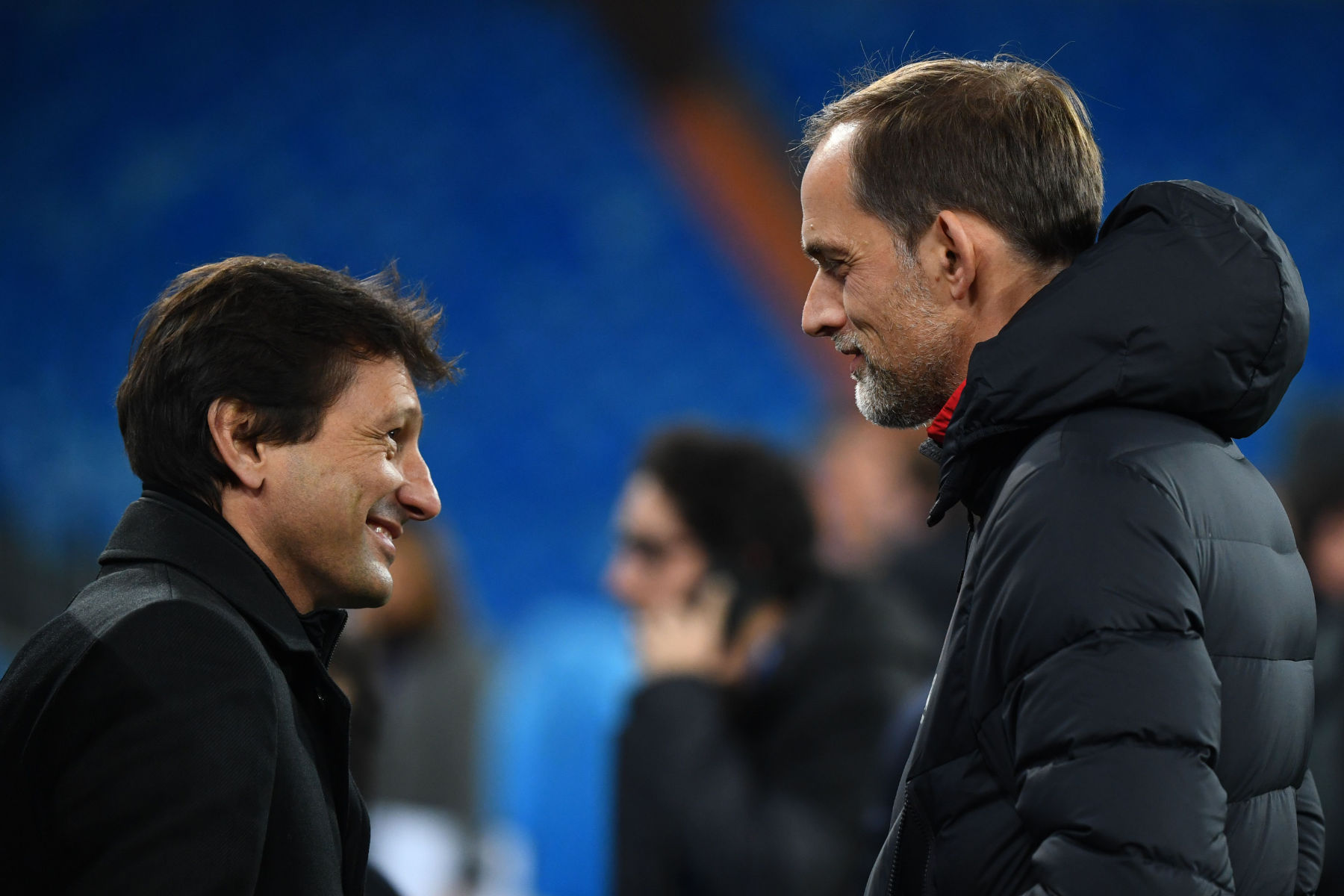 Tuchel Debunks Any Rumored Tension With Leonardo
15 October 2020, 21:30
Follow Us