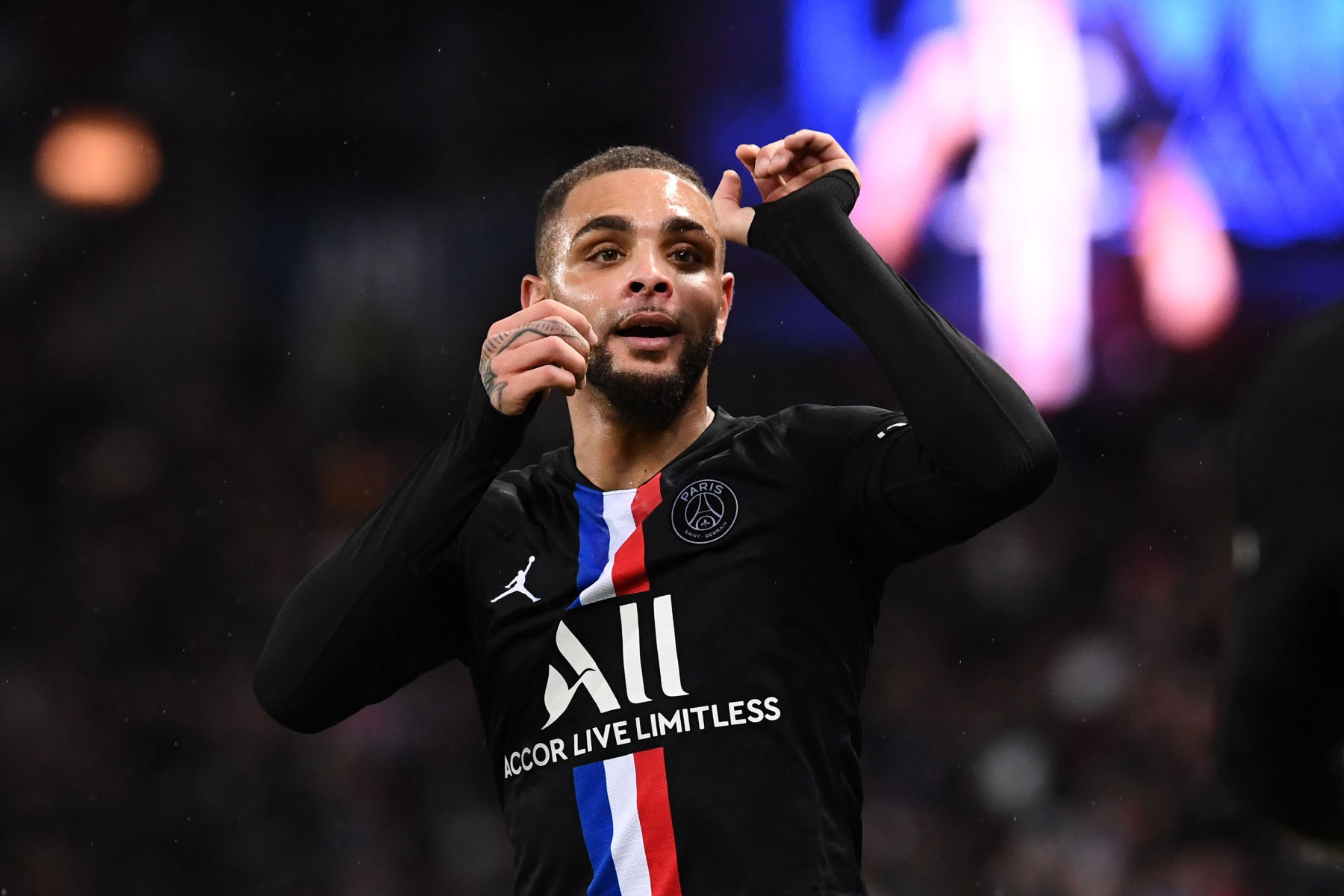 Intro: By all accounts, Layvin Kurzawa has been a disappointment since his arrival from AS Monaco in 2015. So much, in fact, that we’ve named him one of PSG’s worst transfers of the decade. The Frenchman has been numerous opportunities to step up and make the left-back position his own but has consistently been beat out by players like Maxwell, Yuri Berchiche, and Juan Bernat.

This season, Kurzawa has been left out of the squad entirely in multiple Ligue 1 matches and was nearly sold during the January transfer window.

Outlook: There’s not a single PSG fan that won’t be happy when Kurzawa’s locker is cleaned out and he’s suiting up for another club. An even better outcome would be if recent reporting is accurate and the Frenchman joins FC Barcelona on a free transfer. I’m sure their fans will love watching him sail crosses out of bounds and consistently play out of position.

His departure will force PSG to look for a left-back in the upcoming transfer market but with Alex Telles strongly linked with the Ligue 1 champions, that’s an upgrade that strongly works in PSG’s favor.