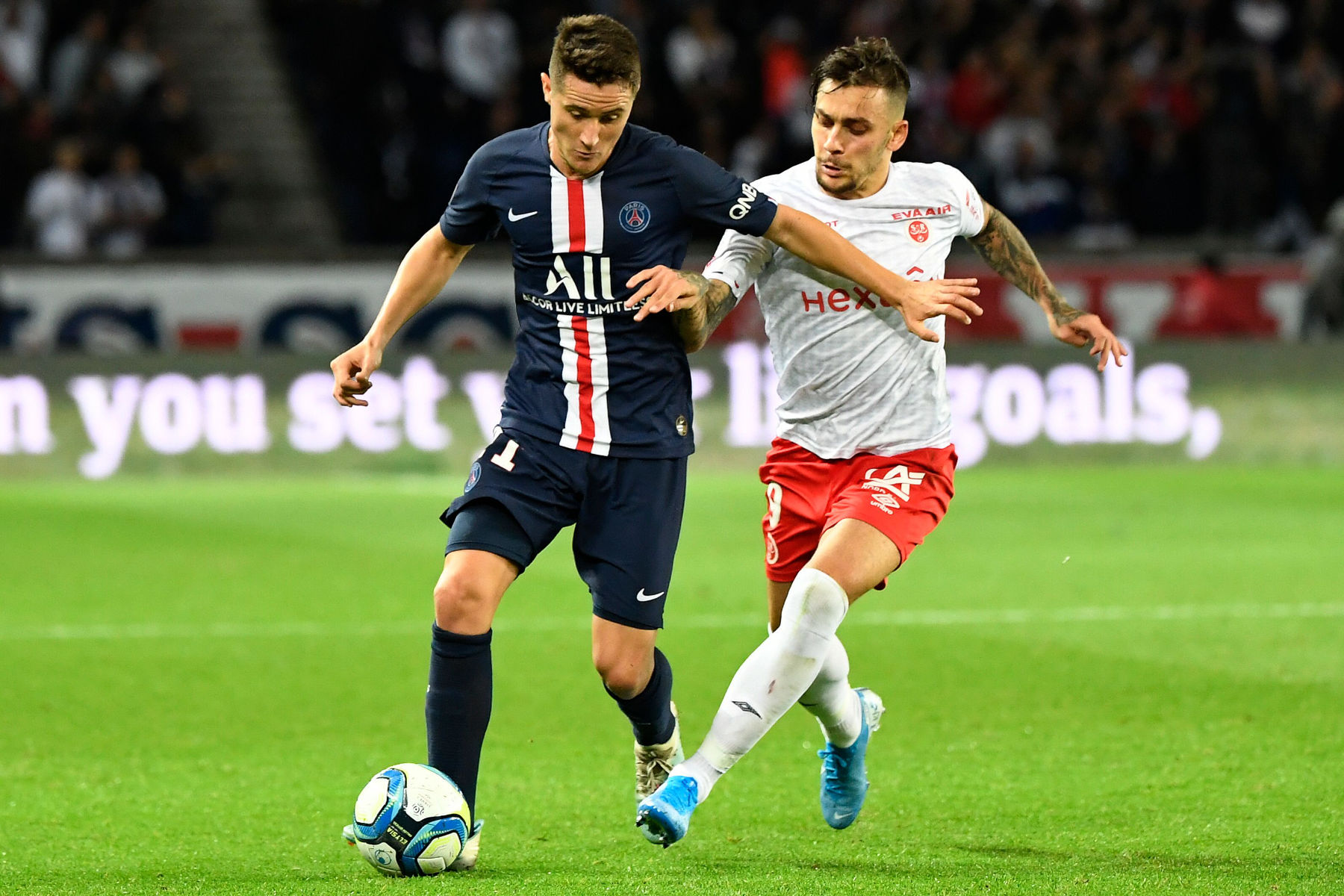 Intro: The injury bug hit Paris Saint-Germain hard this season but no player was as unlucky as Ander Herrera. In fact, I’m actually surprised he made 18 appearances for the club this season including eight in Ligue 1.

Herrera’s injury issues started with his calf and then he went down with a foot injury, hamstring injury, and most recently, a thigh issue that took him out of action for 58 days according to Transfermarkt.

Herrera joined PSG last summer on a free transfer but that word “free” can be a bit deceiving. According to L’Equipe, the capital club pays Herrera an estimated gross monthly salary of €650,000, which is tied for the 12th highest in Ligue 1 (ahead of Cesc Fabregas, Dimitri Payet, Memphis Depay, and Idrissa Gueye.

Outlook: The thing that worries me the most about Herrera is his contract. When he joined PSG from Manchester United, he signed a five-year deal that will take him through the 2024 season. If these injuries continue to persist, I don’t know how the club can justify his wages when he’s playing in so few games.

On the plus side, if this season’s injury issues are an anomaly, Herrera can bring a lot to the table for PSG over the next few seasons. His experience is an obvious benefit but this season, Thomas Tuchel trotted the Spain international out as a right-back at times and that’s actually the position where he recorded his goal and assist from. Right-back has been a constant headache for PSG this season and having Herrera as an option is a good thing…I’m just not sure it’s an option that’s worth €650K per month. 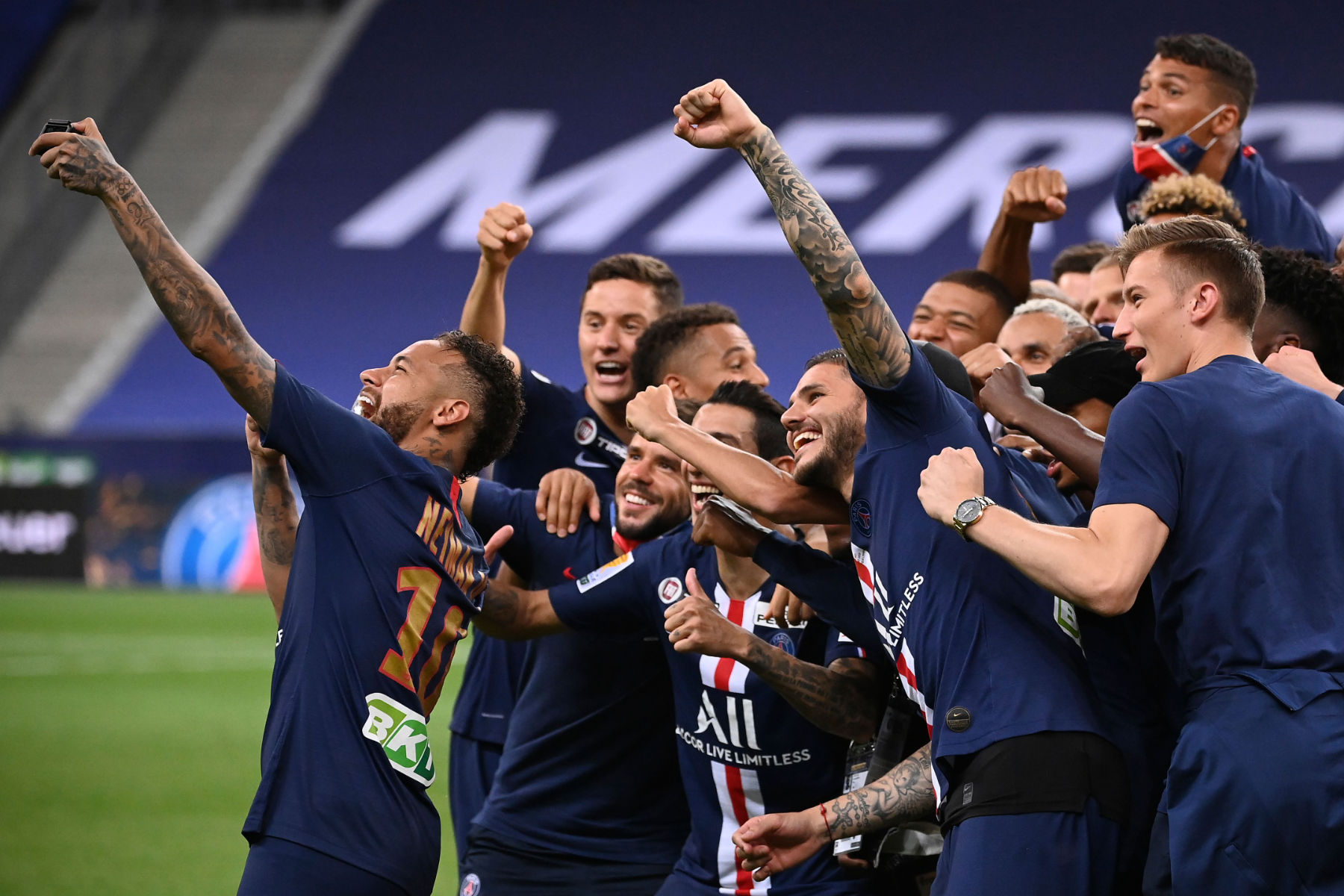 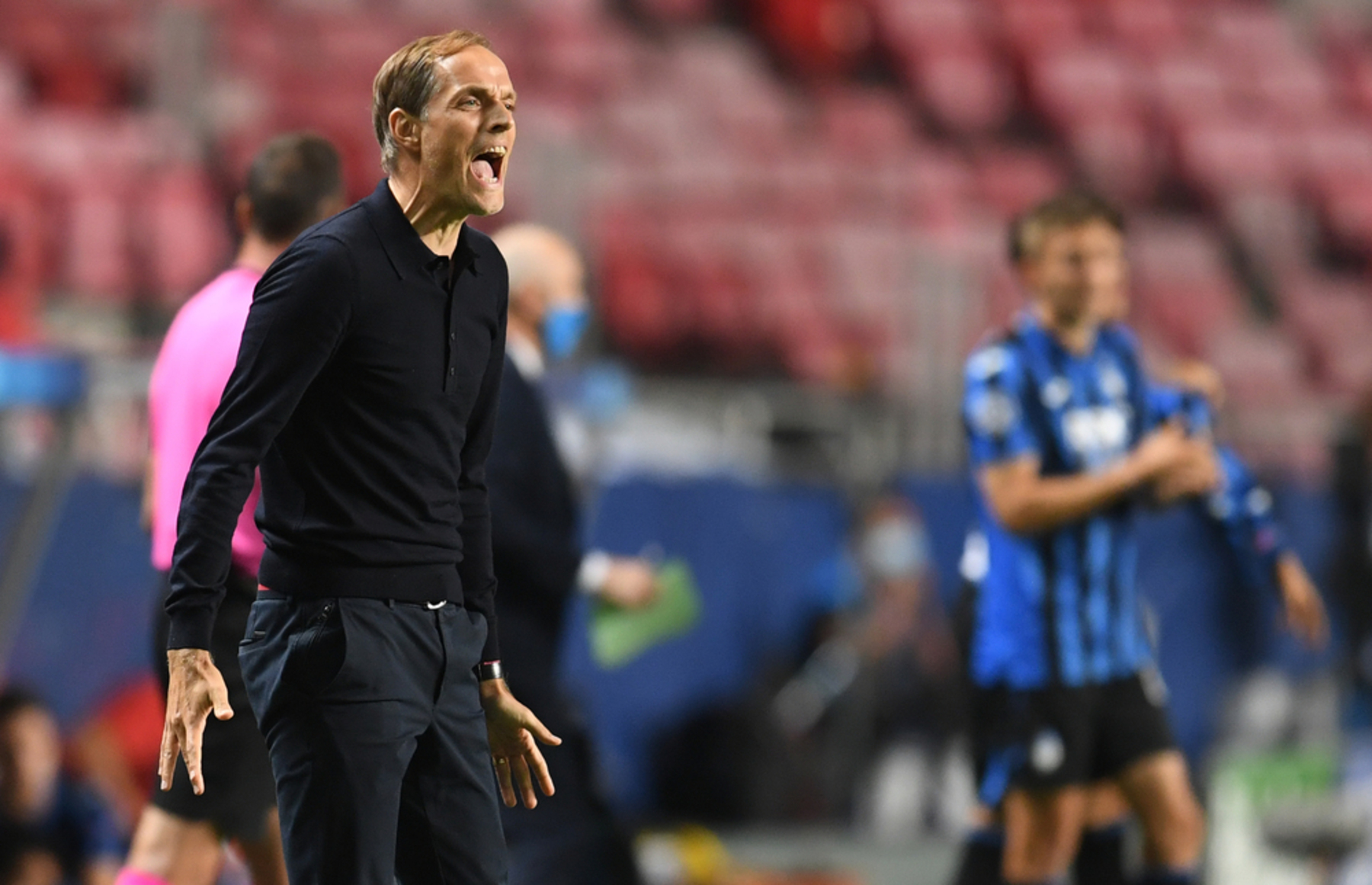 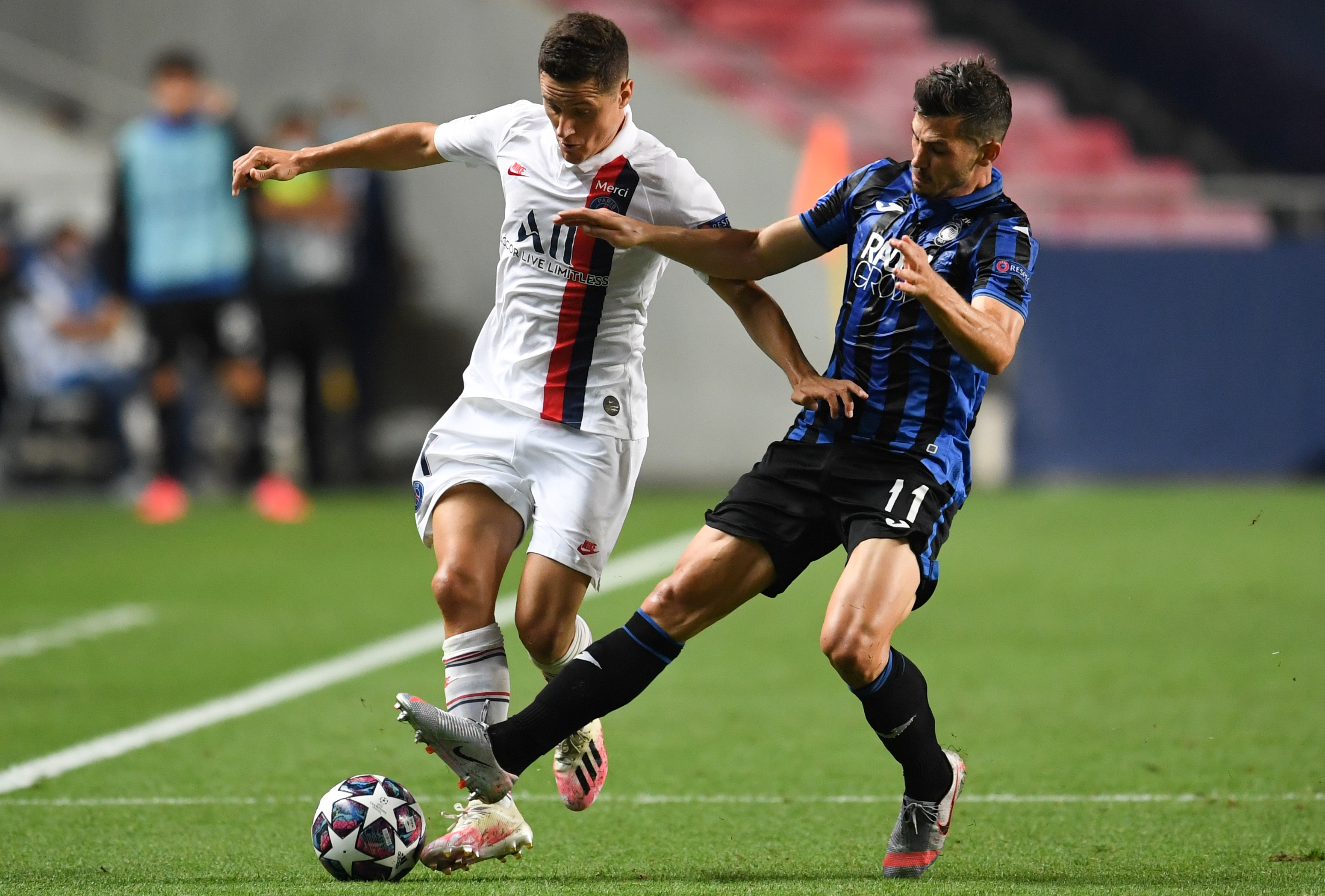 Video: Ander Herrera on the Importance of PSG’s Victory Over Atalanta
13 August 2020, 8:30
Follow Us