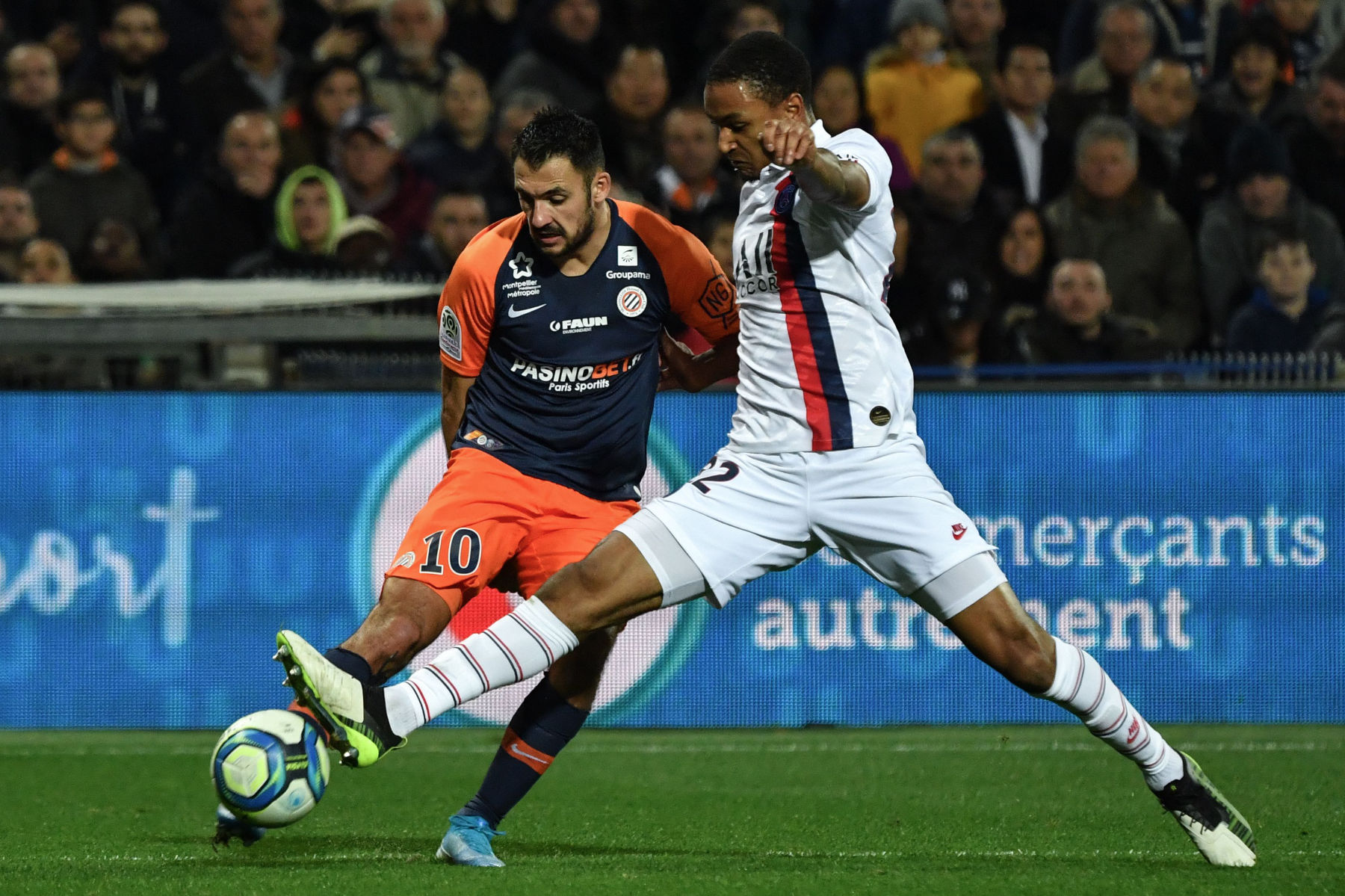 Intro: Abdou Diallo was one of the first signings Paris Saint-Germain made last summer after a season with Borussia Dortmund. The Frenchman didn’t play that often in the UEFA Champions League, with Presnel Kimpembe preferred to pair with Thiago Silva, but Diallo really found his groove in Ligue 1 where he was named to the starting lineup in 14 matches and appeared in 16 total out of a maximum of 28.

Most of Diallo’s playing time came at the beginning of the season. Unfortunately, a hamstring injury forced him to miss four games and he was left on the bench for several others. Out of PSG’s last nine Ligue 1 matches, Diallo only featured in one (January 26, 2020, against Lille OSC).

Outlook: Diallo has all of the tools to be a world-class defender. At 6’1″, he is a physically imposing player capable of playing center-back and left-back. In his return to Ligue 1 (previously played for AS Monaco), Diallo had an average season but I’m excited about what he does as an encore.