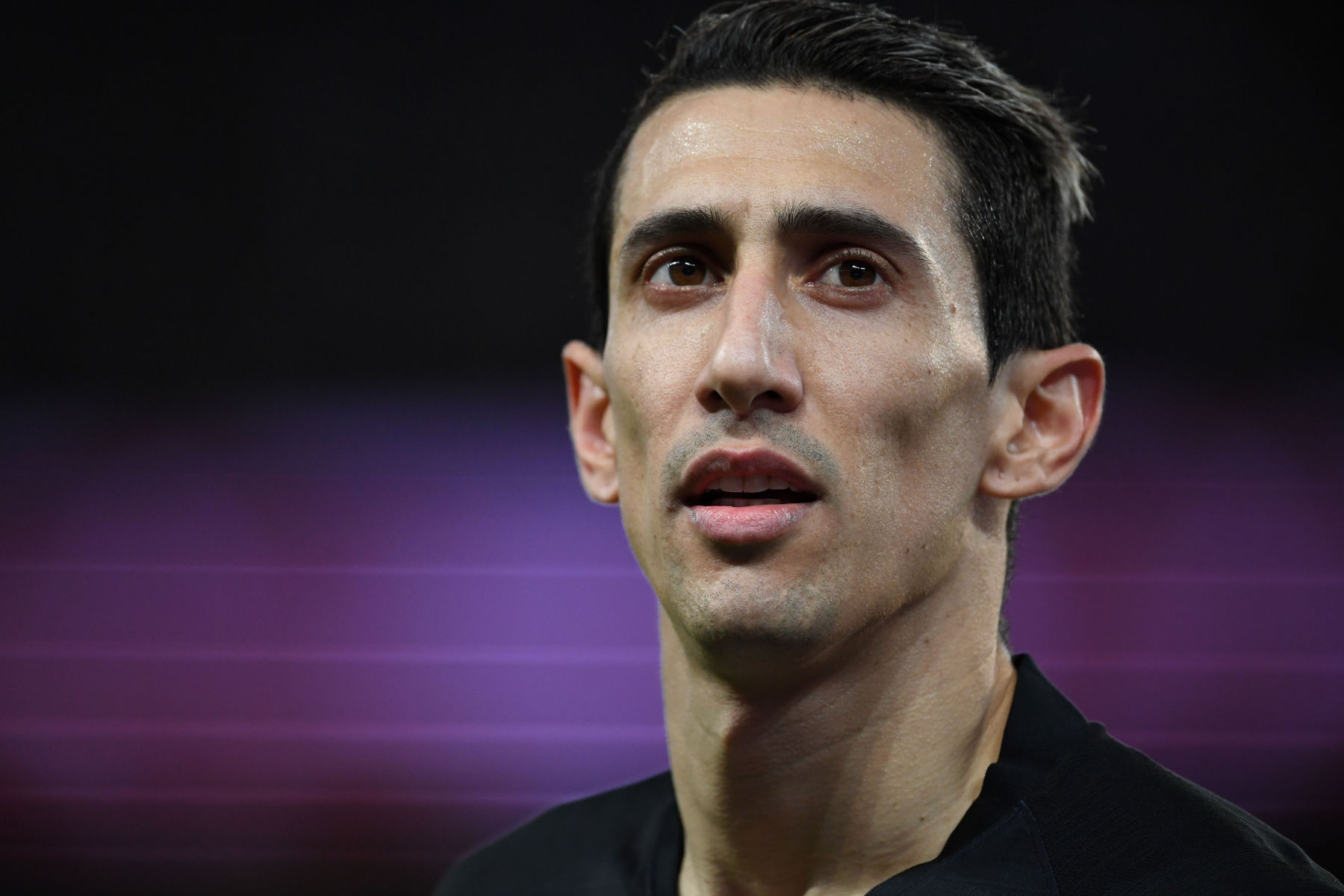 Intro: If I were to name a Most Valuable Player for Paris Saint-Germain, it would undoubtedly go to Angel Di Maria. While others have missed significant amounts of time this season due to injury, manager Thomas Tuchel has been able to rely on Di Maria to not only play, but deliver goals, assists, and leadership.

The 32-year-old Argentina international led Ligue 1 in assists and terrorized defenders with his world-class ability to create goal-scoring opportunities for his teammates, especially for newcomer Mauro Icardi early in the season. The level in which Di Maria elevated his game was somewhat unexpected this season but absolutely needed and very entertaining to watch.

Outlook: Paris Saint-Germain faces a difficult decision when it comes to Di Maria. As fantastic as he was this season, the club is right to question whether or not he can perform at the same level and stay injury-free over the next few seasons.

Di Maria’s contract expires in June of 2021, so now is the time when PSG will either extend his deal or try to find a buyer when the transfer window opens up. In my opinion, I think Di Maria has earned a two-year extension but the club may need to sell to raise funds due to the financial impact of the coronavirus.