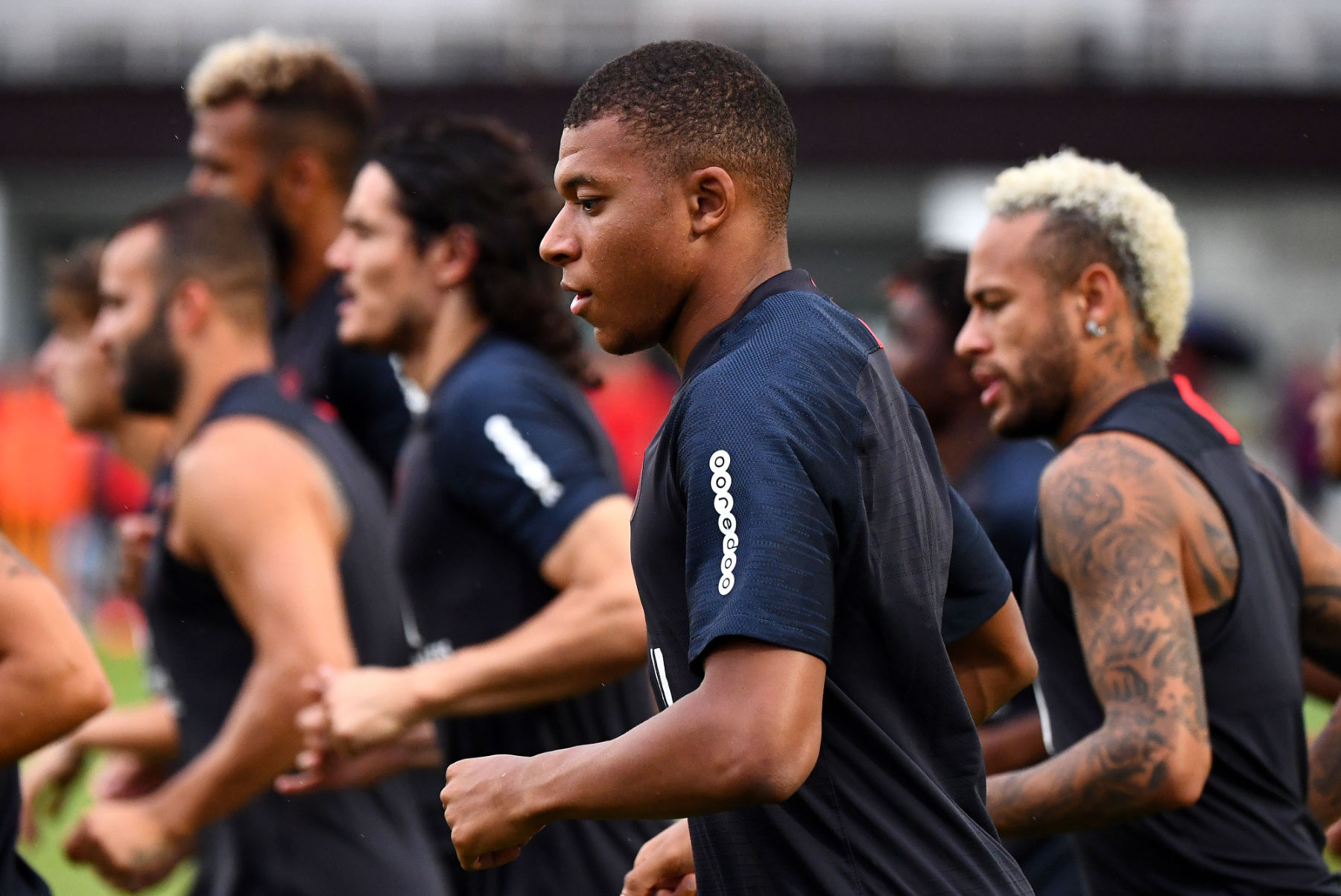 The Ligue de Football Professionnel (LFP) could allow exhibition matches this summer but as of right now, have no desire to resume the 2019-20 season this summer. Because that makes sense.

The press release from the LFP on Friday covered a number of topics, including an agreement with beIN Sports over international broadcasting rights and getting fans back into the stadiums.

Also mentioned is July friendlies ahead of 2020-21's August start.

LFP now focusing on getting as many fans as possible back for that. https://t.co/XanYaVB7ZY

For the purposes of this article, we’re most interested in the part about the round of friendlies that could take place before the 2020-21 Ligue 1 season resumes on August 23.

How is it that the 2019-20 season couldn’t be completed this summer but friendlies can be played? It leads you to believe that the initial decision to shutter French football was done out of convenience and not a necessity or for public health due to the coronavirus.

Regardless of how and why the decision was made, the fact remains that playing some games this summer will benefit PSG since they haven’t played a competitive match since March 11, against Borussia Dortmund in the UEFA Champions League. When that competition resumes in August, those summer exhibition matches could be vital in helping the players find their rhythm after a lengthy layoff.

Before that all happens though, the players have to return to training, which is expected to be some time in June.