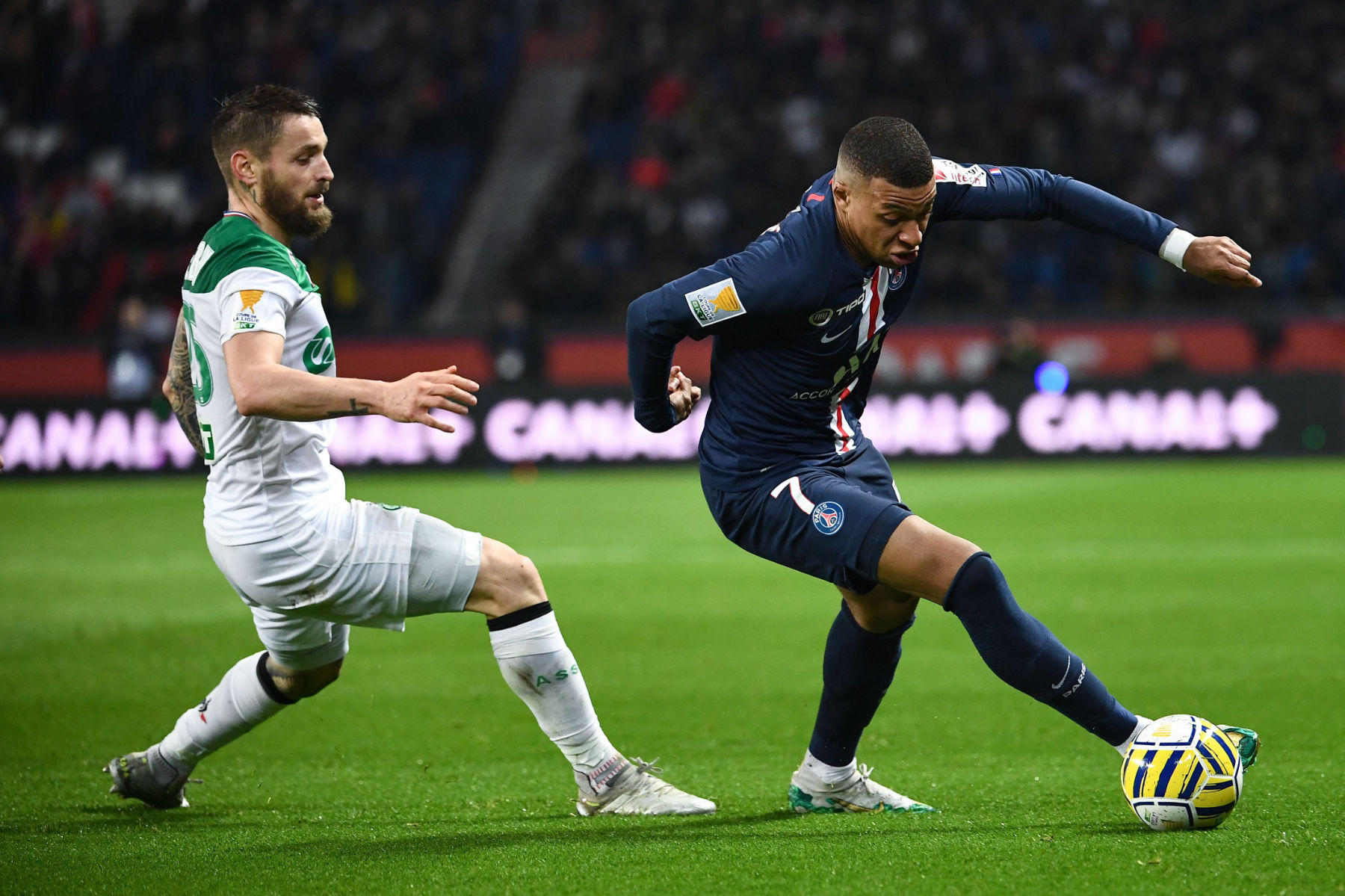 News
Coupe de France Final Between PSG and Saint-Étienne Could Be Played in Châteauroux
By Ed - 20 May 2020, 6:42

The Coupe de France final will be one of the few opportunities that Paris Saint-Germain will have to play a competitive match before the resumption of the UEFA Champions League in August but the details are still a mystery.

We still don’t know when the final between PSG and AS Saint-Étienne will take place and we don’t know where the match will be played either. Originally, the match was set to take place on April 25 and the Stade de France but the coronavirus canceled those plans.

French Football Federation president Noël Le Graët eluded that the final could take place in August and late last week, we learned of several cities in contention to host the match, including Toulouse, Caen, or Châteauroux.

The latest report from La Nouvelle République (via But Football Club) has the Gaston-Petit stadium in Châteauroux in the lead due to its proximity (halfway between Paris and Saint-Étienne), relatively low cost to rent (€7,500 compared to €1.5 million for the Stade de France), and quality pitch.

In addition to the Coupe de France final, PSG also has the Coupe de la Ligue final against Olympique Lyonnais to look forward to but details for that fixture are still being decided as well.

‘I Could Also Have Stayed’ — Adil Aouchiche Reflects on his Decision to Leave PSG and Sign with Saint-Etienne
4 September 2020, 20:00