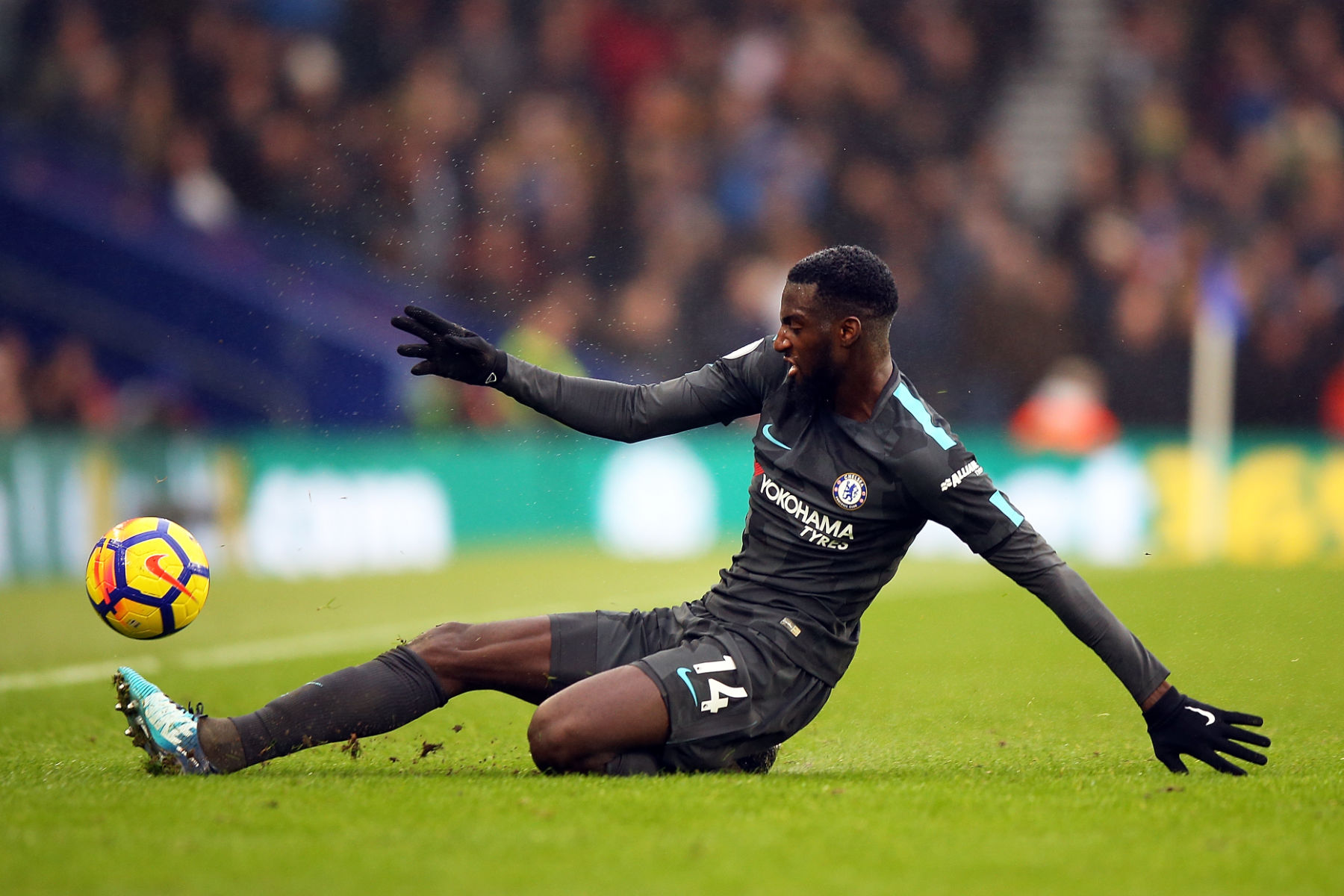 If Paris Saint-Germain wishes to bring Tiémoué Bakayoko to the French capital, they now know how much it will cost to do so.

According to Le10Sport, Chelsea’s price tag for the 25-year-old midfielder is €35 million and along with PSG, OGC Nice are thought to be interested in the midfielder as well.

Bakayoko spent the 2019-20 season on loan at AS Monaco and the Principality club could decide to keep him but it’s unlikely that they’ll pay the €43 million required to make the move permanent according to the loan deal.

This is actually Bakayoko’s second loan stint since joining Chelsea from Monaco in 2017 following their historic season where they won Ligue 1 over PSG and reached the semi-finals of the UEFA Champions League. The Frenchman also spent a season at AC Milan from 2018-19.

With plenty of midfield options, Frank Lampard and Chelsea would presumably be open to another loan for Bakayoko or a permanent transfer if a team can meet their asking price.

PSG are looking for a tall midfielder heading into next season but they’ll need to be frugal considering the financial havoc the coronavirus has had on the club.

At €35 million, Bakayoko may be out of reach especially considering he hasn’t quite been able to recapture his form from the incredible run in 2017 when he was teammates with Kylian Mbappé at Monaco.

I think Bakayoko is a great option to have on the backburner while other transfer targets are pursued but he certainly wouldn’t be my preferred signing considering players like Sergej Milinković-Savić and maybe even Paul Pogba could be available.