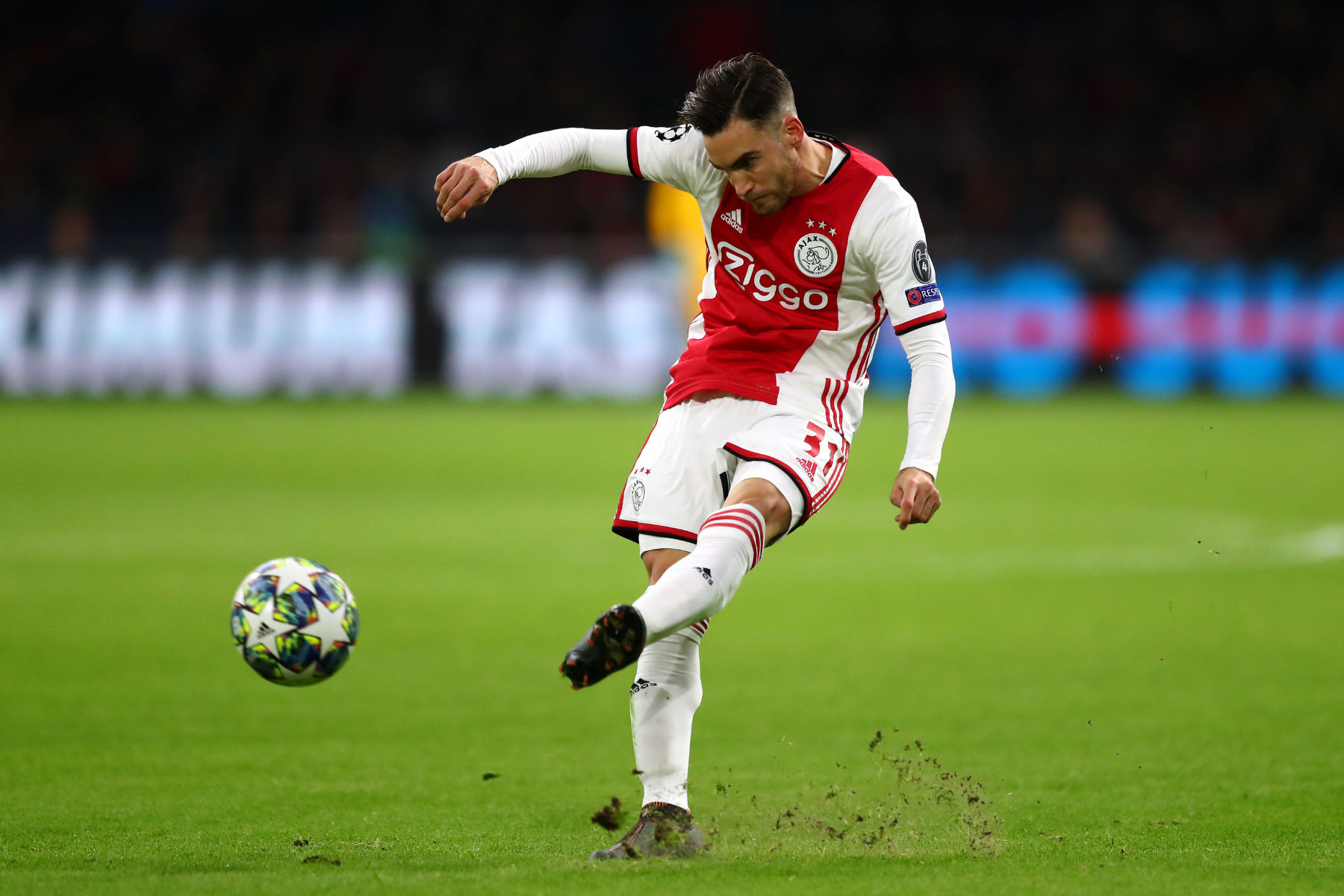 PSG Mercato
Ajax Defender and PSG Transfer Target Looking For More Than Just a Competitive League
By Eduardo - 16 May 2020, 17:07

FC Porto’s Alex Telles is likely the first option to replace Kurzawa; however, there needs to be more than one option during the transfer window, which is why PSG is monitoring Nicolás Tagliafico of AFC Ajax.

In a recent interview with Continental Radio, the 27-year-old acknowledge a potential departure from the Dutch club. Furthermore, Tagliafico hinted at what he’s looking for in a new club, which includes the quality of living outside the pitch.

With Argentines like Angel Di María and Leandro Paredes on the squad, there certainly can be some recruiting from them.

Finally, when it comes to the cost for Tagliafico, Transfermarkt puts his value at €28 million. However, like Telles, clubs like Atlético Madrid, Chelsea FC, and FC Barcelona are also in pursuit, so the price can see some inflation.