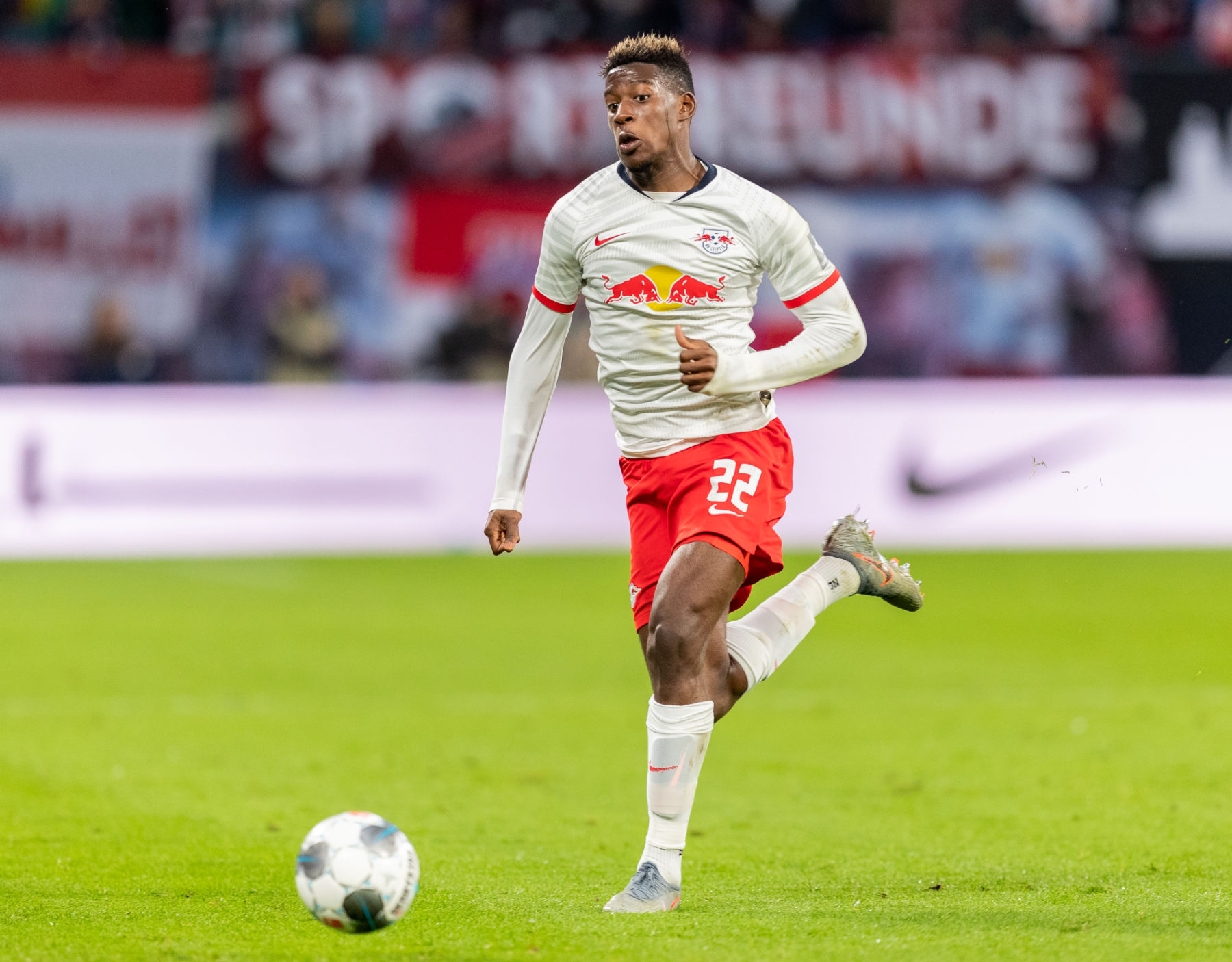 Tottenham Hotspur fell to RB Leipzig in the Round of 16 of the UEFA Champions League but the tie allowed them to get an up-close look at French defender Nordi Mukiele.

The Premier League side had been monitoring Mukiele for several years, according to Sky Sports, and after the sale of Kieran Trippier last summer and the inconsistent play of Serge Aurier this season, the 22-year-old former Montpellier HSC right-back was seen as a possible solution to their defensive issues.

Spurs may have waited too long to sign Mukiele, though, because Le10Sport is now reporting that Paris Saint-Germain are interested in signing him.

Right-back is a position PSG desperately needs to address in the upcoming transfer window. Thomas Meunier is expected to leave at the end of the season with his contract expiring and Colin Dagba is inexperienced and has spent most of the season injured. Thilo Kehrer has had to fill in but he’s more of a natural center-back.

Mukiele is from the Paris suburbs and is known as a versatile defender capable of playing right-back and center-back. This season, he’s made 28 total appearances for Leipzig, who currently sits in third place in the Bundesliga, with eight appearances coming in the Champions League.

According to Transfermarkt, Mukiele is valued at around €20 million, which is a very reasonable price for a player of his talent. Knowing they may miss out on Mukiele, Spurs are rumored to be interested in signing Meunier on a free transfer and funny enough, Aurier is pining for a return to the French capital.

With Alex Telles reportedly close to signing for PSG from FC Porto, adding Mukiele would give the Ligue 1 giants a massive upgrade at full-back heading into next season.