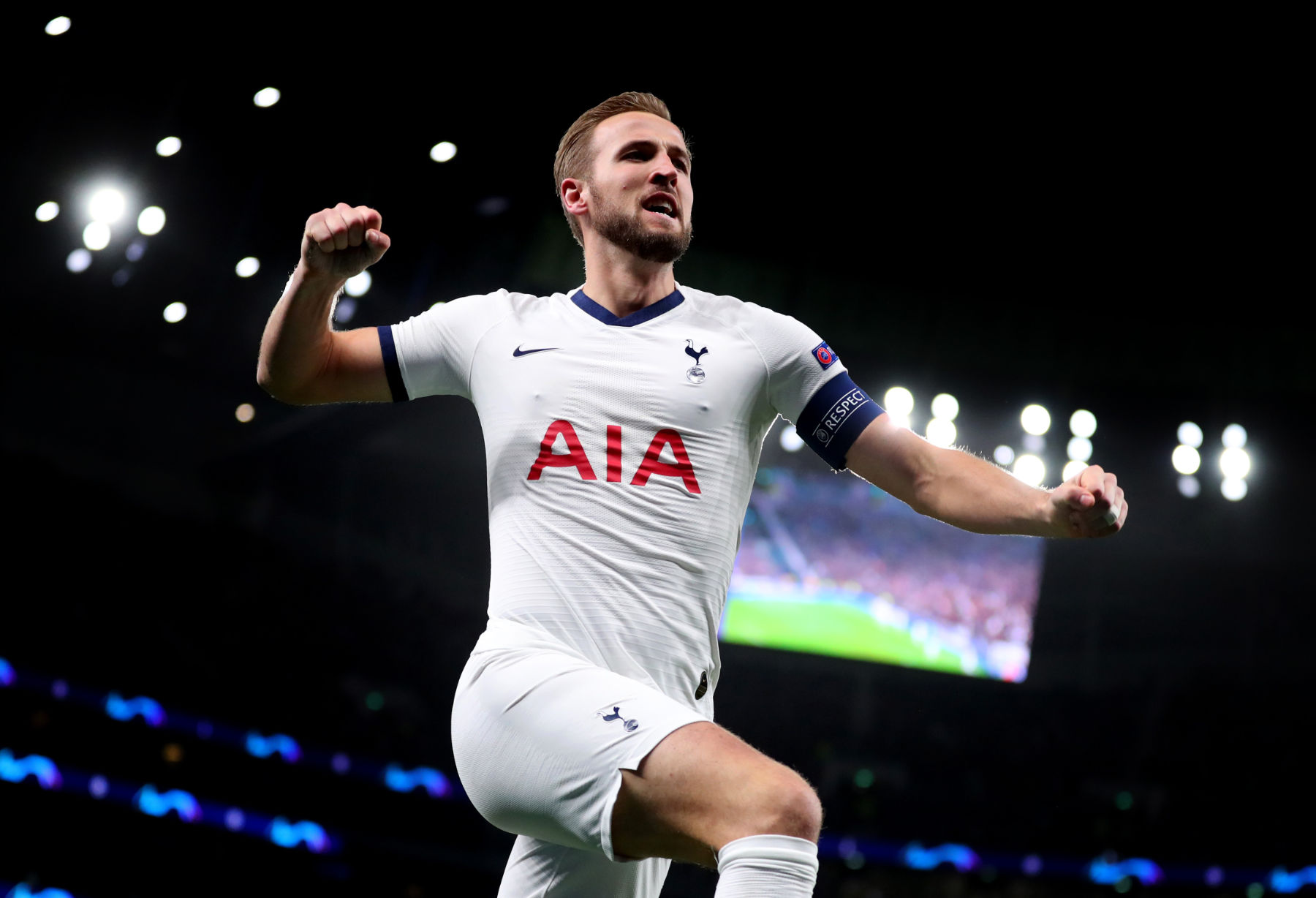 Harry Kane wants to win trophies and compete in the UEFA Champions League and both are becoming increasingly less likely at Tottenham Hotspur leading the England international to contemplate his future with the club.

Spurs last won a major trophy in 2008 and despite playing in the Champions League final last season, the North London club sits in eighth place in the Premier League table and unlikely to qualify for the competition next season.

According to Diario AS, Tottenham boss, José Mourinho has instructed club chairman, Daniel Levy, to not sell Kane to any team in the Premier League.

The report goes on to indicate that Spurs would consider selling to Real Madrid and Paris Saint-Germain, the two clubs who have the financial muscle to spend upwards of €200 million for Kane who is under contract until 2024.

The Spanish publication claims that signing Kane isn’t even an option for Real Madrid right now. Despite Kane’s prolific goalscoring record the past few seasons, club executives aren’t “seduced” by his personality and would prefer to target Borussia Dortmund’s, Erling Haaland.

With Los Blancos out of the picture, PSG would presumably be in the lead to sign Kane if they want him and it might not be a bad idea considering both Edinson Cavani and Mauro Icardi could leave the club at the end of the season.

Cavani’s contract will expire this summer as will Icardi’s loan deal from Inter Milan. There is a €70 million option-to-buy clause if PSG wants to keep Icardi in the French capital but considering he didn’t play a single minute against Dortmund in the Champions League, I would say it’s more likely that he returns to Inter Milan or PSG buys him with the intent to sell at a profit.

Assuming both strikers leave, PSG will have a massive hole in their squad and will need to sign a world-class striker to start alongside Kylian Mbappé and Neymar Jr.

Kane is an intriguing option for PSG but the price tag will be an issue. In addition to a striker, the club needs to sign a right-back and another midfielder before the start of next season.

Spurs and PSG do have a good relationship when it comes to transfers so maybe a swap deal plus cash could be worked out. Julian Draxler is a player that immediately comes to mind that could be included in the transfer to help lower Tottenham’s asking price.

There’s no doubt that Kane would win trophies in France and compete in the Champions League every season. Ultimately, it will come down to whether or not he wants to leave England and whether or not a reasonable deal can be worked out between the two clubs.