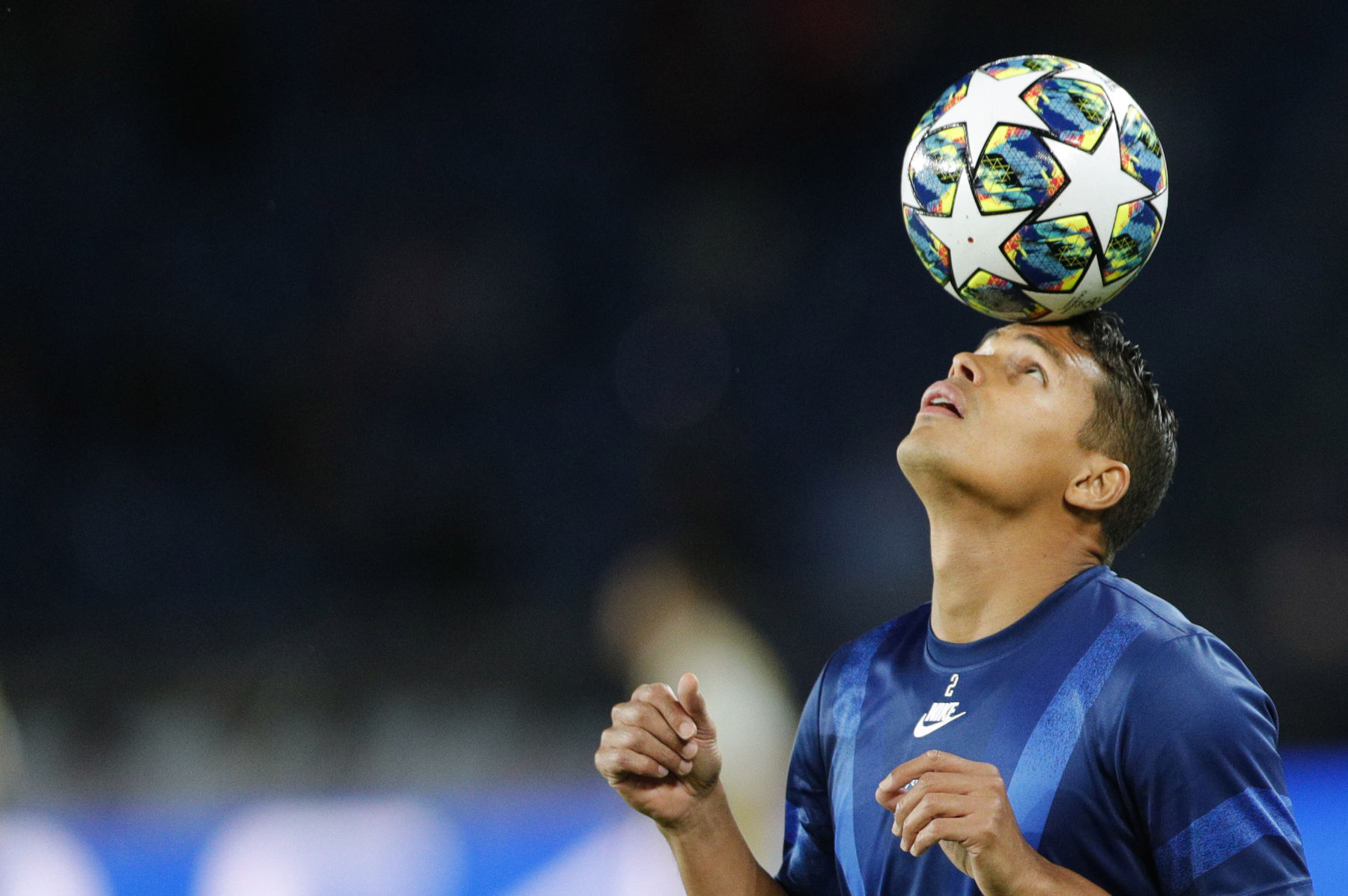 A few months ago, it was destined that Thiago Silva would leave Paris Saint-Germain when his contract expired after the 2019-20 season.

With many expecting Silva to depart, there was a belief that the capital club would pursue a center-back like Kalidou Koulibaly.

However, once PSG sporting director, Leonardo, revealed the positions that he wants to target during the summer transfer window, it opened up the possibility for an extension.

The Brazilian didn’t list a center-back as a need for the club, which caught some supporters off-guard given we all expected Silva to be playing elsewhere next season. Afterward, there was a report that PSG wants to offer a contract extension and bring back their captain.

As a result, it explains why Leonardo isn’t prioritizing a central defender for this upcoming transfer window.

Furthermore, TuttoMercatoWeb spoke with Silva’s agent, Paulo Tonietto, who is echoing the report by Brazilian journalist Isabela Pagliari and says there’s some new dialogue between both sides.

“Thiago wants to play the Champions League with PSG, I will have to speak with Leonardo with whom I have an excellent relationship,” Tonietto said. “We’ll see. It’s a new situation; now we have to think about overcoming this moment.”

With the two camps reportedly talking on an extension, we will see if a deal occurs.