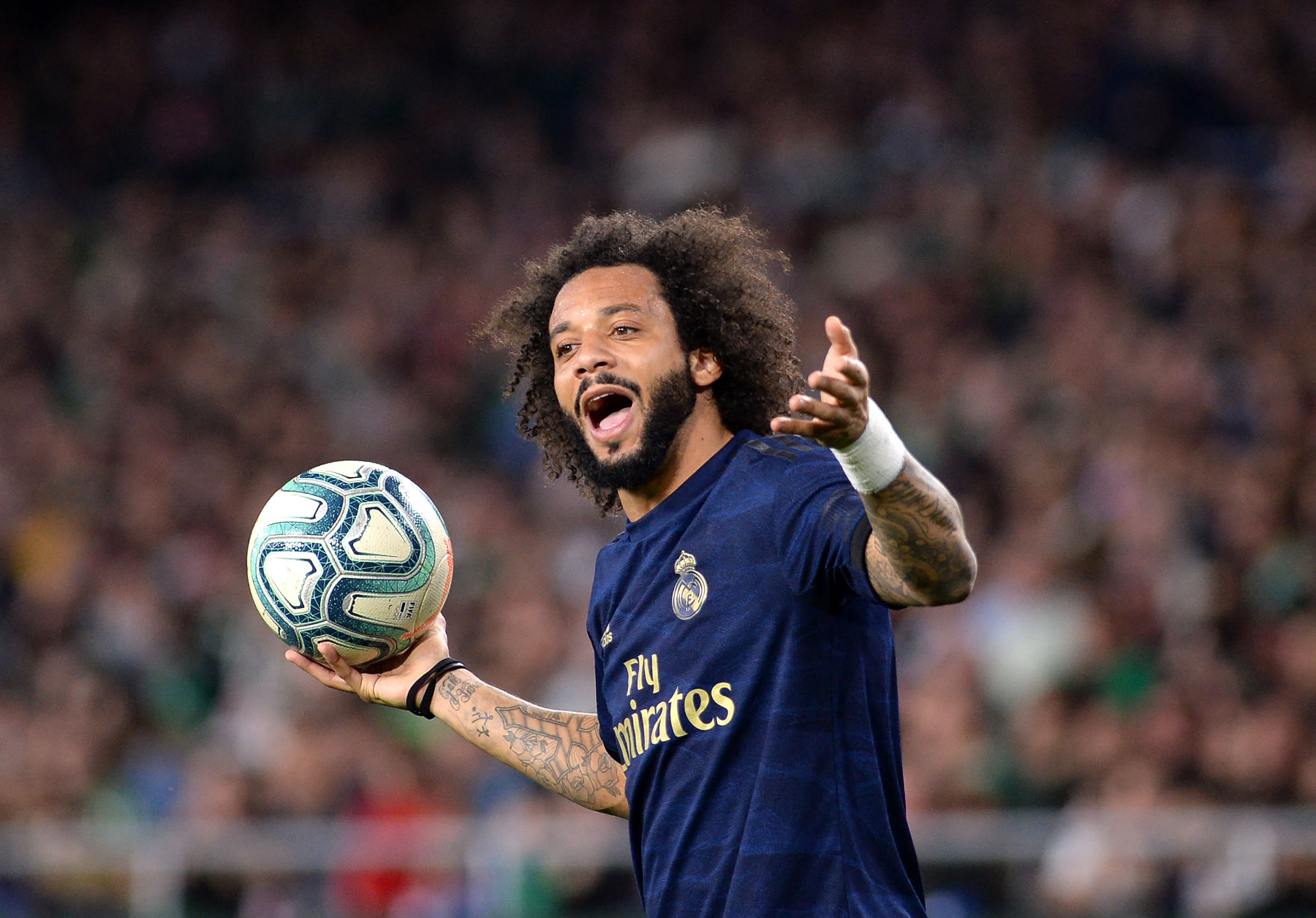 Over the last few weeks, plenty of names are beginning to surface as Paris Saint-Germain looks for potential targets at left-back.

Alex Telles seems like the number one choice for Leonardo, but the club’s sporting director is looking at other options.

PSG has reportedly shown interest in Theo Hernandez of AC Milan, and now Les Parisiens are taking a look at Real Madrid’s Marcelo according to Foot Mercato. Despite his age, the Brazilian is a substantial upgrade over Layvin Kurzawa, who will be departing this summer.

Under contract until 2022 and with Ferland Mendy overtaking the left-back position for Los Blancos, Marcelo is potentially looking for a new home to close out his European career.

Last summer, the Ligue 1 leaders brought in Keylor Navas after being pushed out by Real Madrid, and it looks as though PSG could consider bringing in another experienced member of their squad that won three UEFA Champions League trophies in a row. 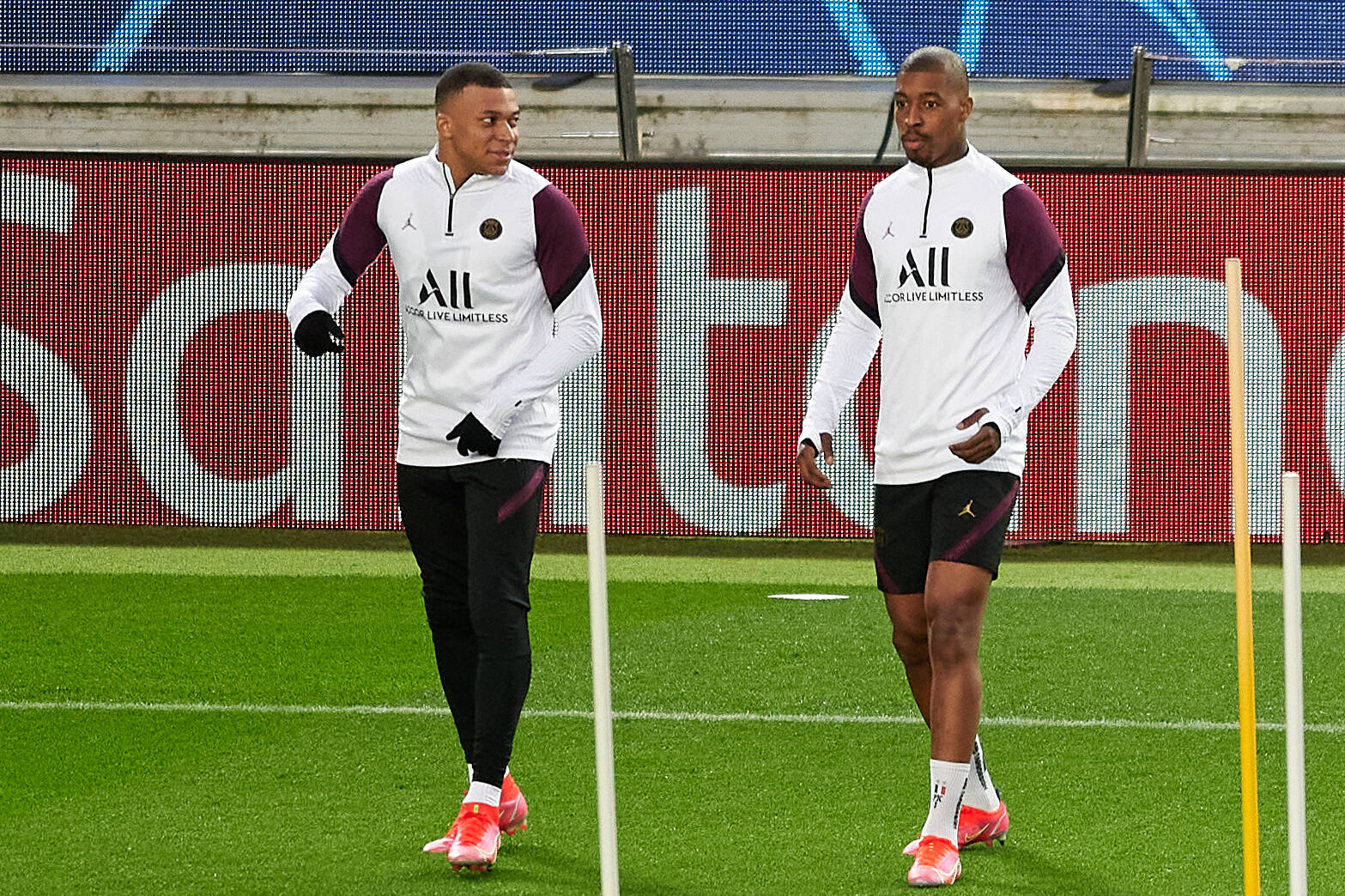 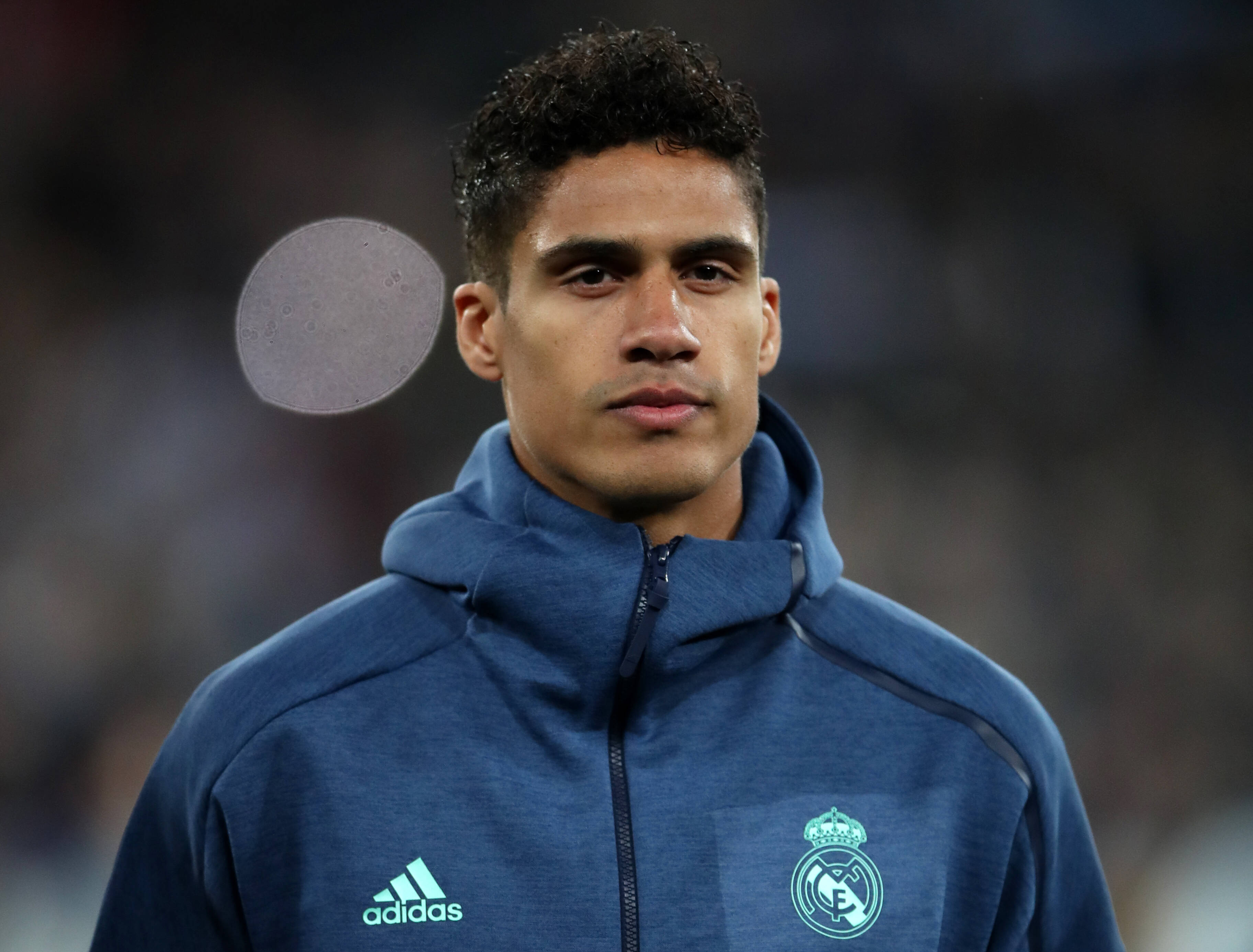