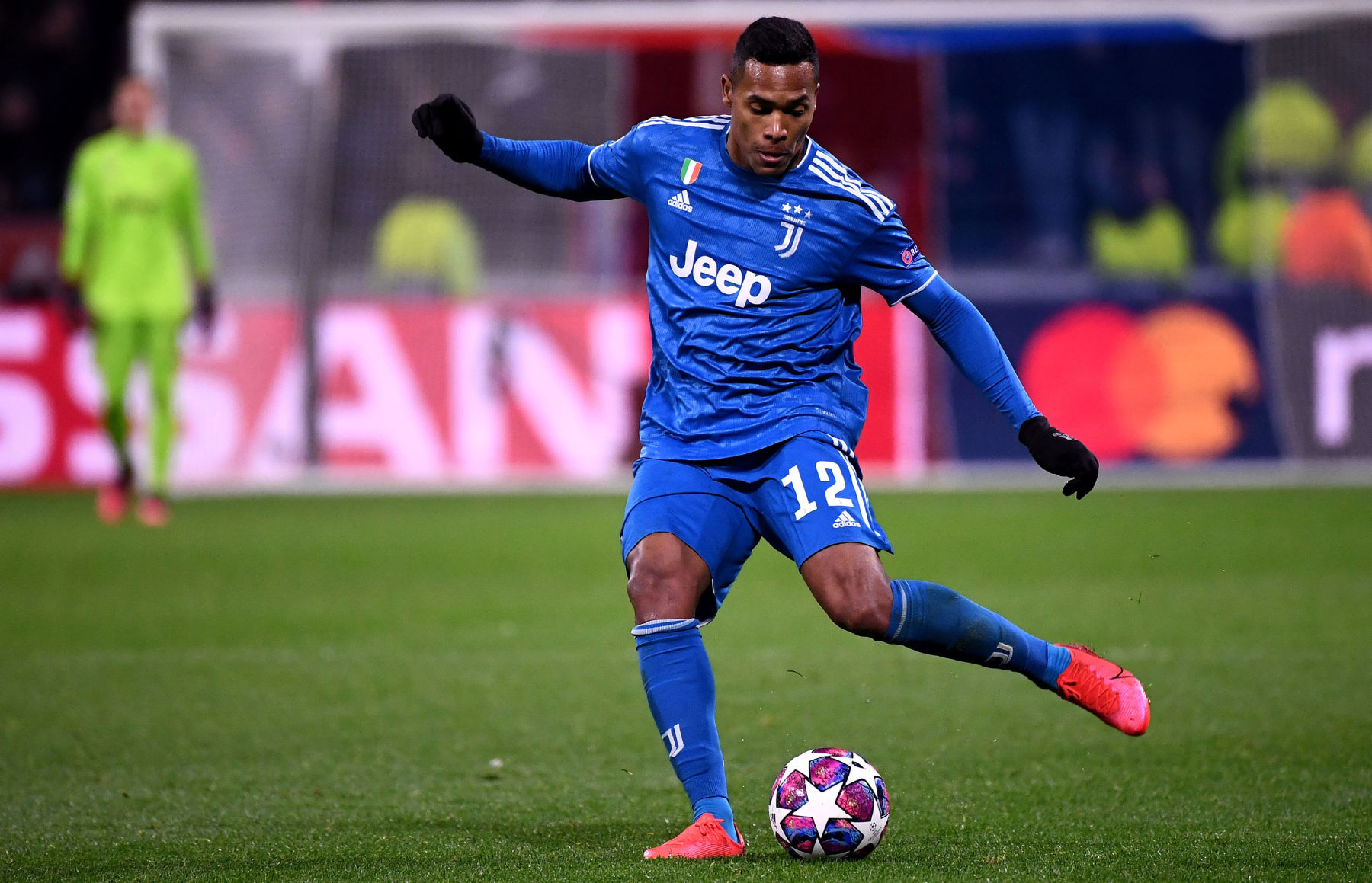 With each passing day, it’s becoming more apparent that Mauro Icardi will be a one-hit-wonder at Paris Saint-Germain.

The 27-year-old striker is on loan from Inter Milan but after a fast start in the French capital, Icardi has fallen out of favor with the club. It became abundantly clear that Icardi wasn’t in PSG’s long-term plans when he didn’t play a single minute against Borussia Dortmund in the UEFA Champions League.

So, what to do with Icardi? Well, PSG could let his loan run out and then he would be Inter Milan’s problem. Or, PSG could activate the option-to-buy clause in the loan deal, reported to be €70 million, and then find a buyer that Icardi would approve of.

Icardi and his family clearly prefer to be in Italy. The family recently left Paris and relocated to their home in northern Italy due to the coronavirus. In an interview with Chi magazine, Wanda Icardi, Mauro’s wife and agent stated that Italy is her home and its the country that has given them the most.

If PSG signs Icardi with the intent of selling him on, Juventus FC would make the most sense. The Turin-based club has been linked with the Argentine in the past and PSG has done business with them as well (Blaise Matuidi and Adrien Rabiot).

According to a report from Tuttosport (via Sempre Inter), Juventus could include Alex Sandro in a potential trade for Icardi. PSG could use another left-back to compete with Juan Bernat with Layvin Kurzawa expected to leave on a free transfer this summer.

Other names that have been mentioned in a potential trade with Juventus include Miralem Pjanić and Mattia De Sciglio.

If PSG could flip Icardi for two full-backs and a midfielder, that would be some incredible business as PSG could use reinforcements at those positions. It may seem far-fetched at first but considering the financial impact of the coronavirus, we could see a lot more NBA-style trades this summer.