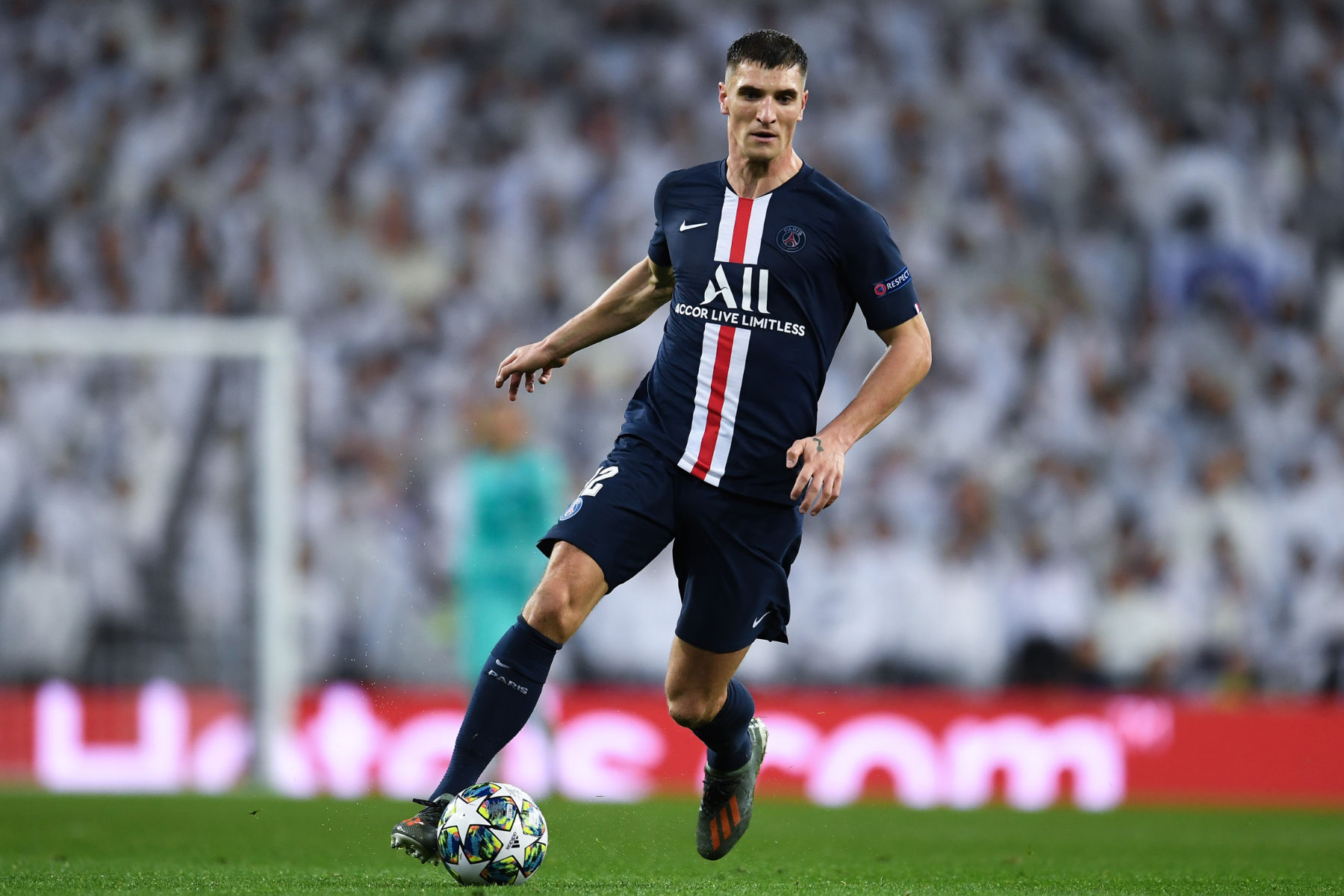 Thomas Meunier’s time with Paris Saint-Germain is likely coming to an end once the 2019-20 season concludes and his contract expires.

The 28-year-old will be looking for a new home next season and one possible destination is in North London with Tottenham Hotspur.

According to L’Equipe (via Foot Mercato), Spurs manager, José Mourinho, is a big fan of the Belgium international.

Furthermore, the French media outlet is reporting that the Mourinho has personally contacted Meunier and that he is intrigued over a possible move to Tottenham as the English club will likely be in the market for a new right-back.

Since Spurs signed Serge Aurier in 2017, the former PSG right-back hasn’t impressed, and now with Mourinho in charge, it seems as the Portuguese manager will want an upgrade at that position.

Spurs isn’t the only club showing interest in the 28-year-old. Borussia Dortmund and Inter Milan are both in the race to sign Meunier, so if PSG decline to offer him a last-minute contract extension, he’ll have plenty of suitors.

PSG Mercato: AC Milan Ready to Sell Franck Kessié in January if No Extension Is Reached
11 November 2021, 21:52
Follow Us