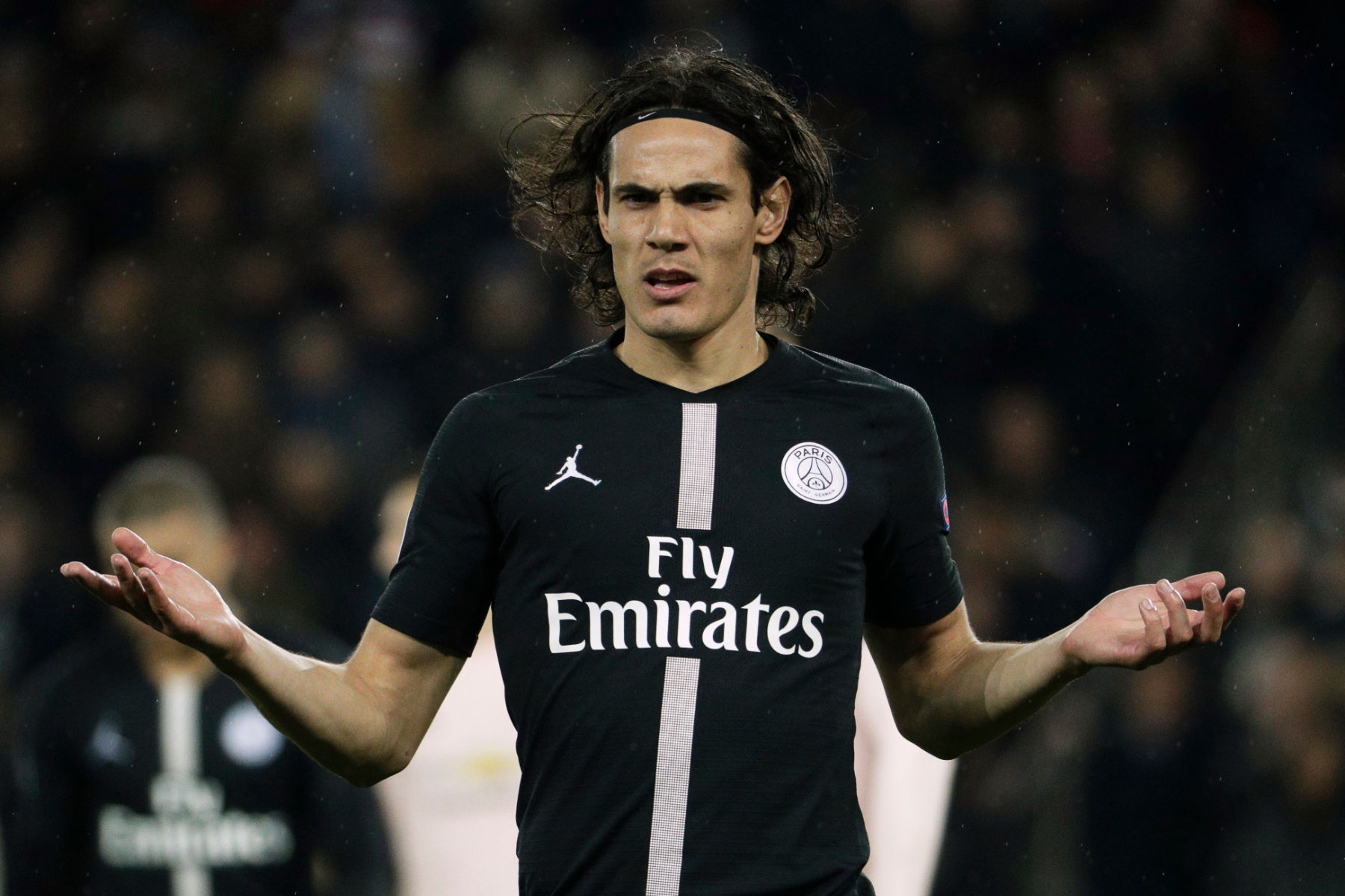 Much like Thiago Silva, many were expecting for Edinson Cavani to depart from Paris Saint-Germain after the 2019-20 season concluded.

However, like his Brazilian teammate, the Uruguayan is open to signing a contract extension with Les Parisiens, according to L’Equipe (via Culture PSG).

With Mauro Icardi possibly taking the reigns as the starting striker for the capital club, Cavani could transition to the backup role.

As Eric Maxim Choupo-Moting’s days with PSG are nearing its end, PSG needs a quality backup that can start in domestic cup, Ligue 1, and possibly UEFA Champions League matches.

Furthermore, not many European clubs are showing interest in the 33-year-old, aside from the failed move to Atlético Madrid.

There’s interest from clubs from South America, but teammate Leandro Paredes has gone on the record saying that Cavani would like to spend another season or two in Europe.

With clubs being affected financially due to the coronavirus, many of them won’t want to spend big money on a striker in his 30s. As a result, staying in Paris, where he is a fan-favorite and the club’s all-time leading scorer doesn’t seem like a bad idea for Cavani.