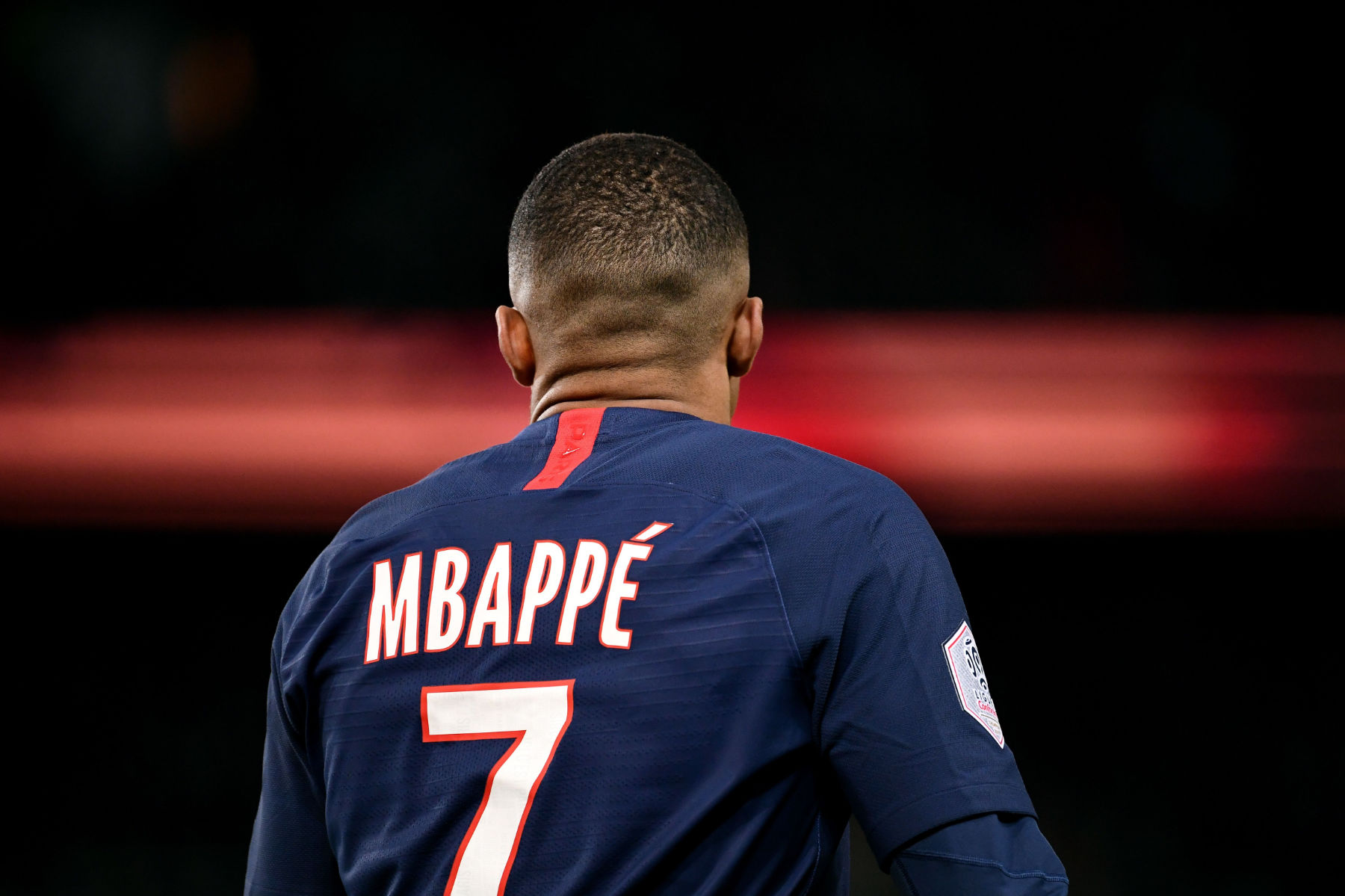 Times are tough over there at Marca. With no actual football to write about, they’re reduced to the same old tired Kylian Mbappé to Real Madrid rumors.

The Spanish newspaper reported on Monday that Real Madrid is planning to revamp their attack by signing Erling Haaland this summer and Mbappé next summer when he has one year left on his contract.

In terms of Haaland, there is apparently a buyout clause of €75 million for a select few clubs, which includes Real Madrid.

For Mbappé, everyone and their grandmother know Real Madrid is desperate to sign him. It’s kind of sad at this point. Have they never heard of playing hard to get?

The pairing of Haaland and Mbappé should go great considering the Frenchman mocked him ruthlessly after Paris Saint-Germain advanced past Borussia Dortmund in the UEFA Champions League. I’m sure Mbappé would rather play with him than Neymar Jr. who he is actually friends with.

The plan for Real Madrid to lure Mbappé away from the Parc des Princes is to wait until the summer of 2021 and put in a lowball offer. The assumption being that PSG won’t want to lose their prized asset for nothing at the end of his contract in 2022 and they’ll be willing to sell for much less than his market value.

The coronavirus pandemic has made it all but impossible to move the Frenchman this summer. The money is just not in the transfer market right now. Not even for a club as big as Real Madrid.

The extra season will give PSG time to work out a contract extension with Mbappé and prove that the club is the best fit for him. Money won’t be an issue in terms of the extension but winning will be. PSG can still win the Champions League this season (if it resumes) and they’ll have another crack at it next season.

If PSG can prove to Mbappé that he stands to win multiple Champions League titles and the Ballon d’Or with them, I think he will stay. If not, the 21-year-old superstar will play out the prime of his career in La Liga but that doesn’t mean he will necessarily leave next summer. There’s still the possibility that PSG could force Mbappé to play out his current contract and would be OK with him leaving for free wherever that might be.