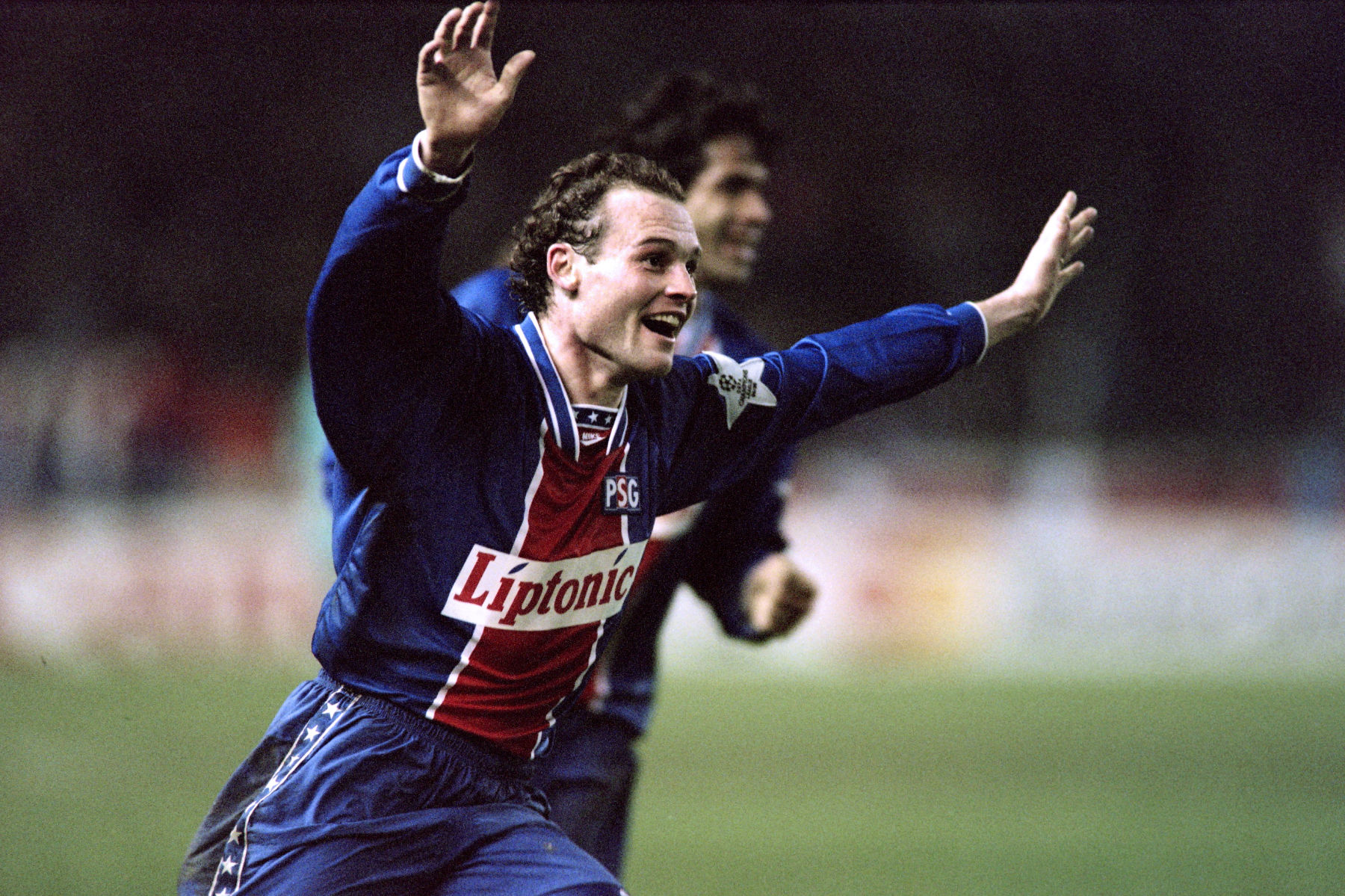 To begin to define Paris Saint-Germain by looking back at previous seasons, it’s best to start with the key triumphs, which would go on to be at the center of the club’s glory years in the 1990s.

The 1994-95 season left a stamp of pride and glory that would go on to be remembered by fans to this day. With a cup double as well as making it to the semi-final of the UEFA Champions League, the club experienced it’s the most successful season to date.

There stood Bernard Lama in goal, Ricardo Gomes, Alain Roche, and Antoine Kombouaré, the center-backs patrolling the box with Patrick Colleter and Francis Llacer at the flanks. Altogether, these five would compile thousands of minutes defending the Paris goal and should be remembered for their fearless collective movement and ferocity.

Ahead of them roamed the midfield, which featured players who would serve as the team’s engine: Paul Le Guen, Valdo Filho, Vincent Guérin, Daniel Bravo. These were the players who Luis Fernández, in his debut season as the club’s manager, relied on to recuperate possession of the ball and provide the build-up play to set loose the incredible attacking talent the club had.

It was the trio of Raí, George Weah, and David Ginola who would form the signature attack of PSG. Together, they would score over 40 goals in all competitions and playing a crucial role in the club’s biggest wins throughout the year.

It may be impossible to pick favorites out of all the season’s magnificent moments and victories. There’s the brace Valdo scored in the 4-1 victory over Olympique Lyonnais in Ligue 1 on February 23, and the one that Raí had against OGC Nice when PSG won 4-0 on October 22.

There’s also the 2-0 victory over Olympique de Marseille (who were playing in Ligue 2 at the time), knocking them out of the Coupe de France semi-final.

Nearly as proud of a moment came on November 23, in the Champions League group stage, when George Weah made FC Bayern Munich’s defense look like a group of kids playing in a park in front of their own fans. PSG went on to top the group over the Germans with 12 points to their measly six.

This was a winning team that scored beautiful goals on the biggest stages, something that is crystallized by memories of Guérin’s legendary goal in the late minutes of the second-leg against FC Barcelona in the quarter-finals of the Champions League, where he rolled home the ball from outside the box to knock out Johan Cruyff’s Barcelona dream team consisting of Ronald Koeman and Pep Guardiola.

The success of the 1994-95 season was in many ways PSG’s greatest achievement to date, making the team’s triumphs in the Coupe de France and Coupe de la Ligue some of the most iconic and significant pieces of silverware in the club’s trophy cabinet.

Weah, Ginola, and Raí combining for classic goals, the club beating European giants like Bayern Munich and Barcelona, and it all happened while Marseille was playing in Ligue 2. Even though FC Nantes would lay claim to the Ligue 1 title that season, every PSG supporter felt like they had achieved something. They could look at the great players, goals, and victories and be proud of what their club had accomplished in a way that they had not before merited. This was the prime of the golden 90s generation of PSG. These moments and images became the pride of the club.