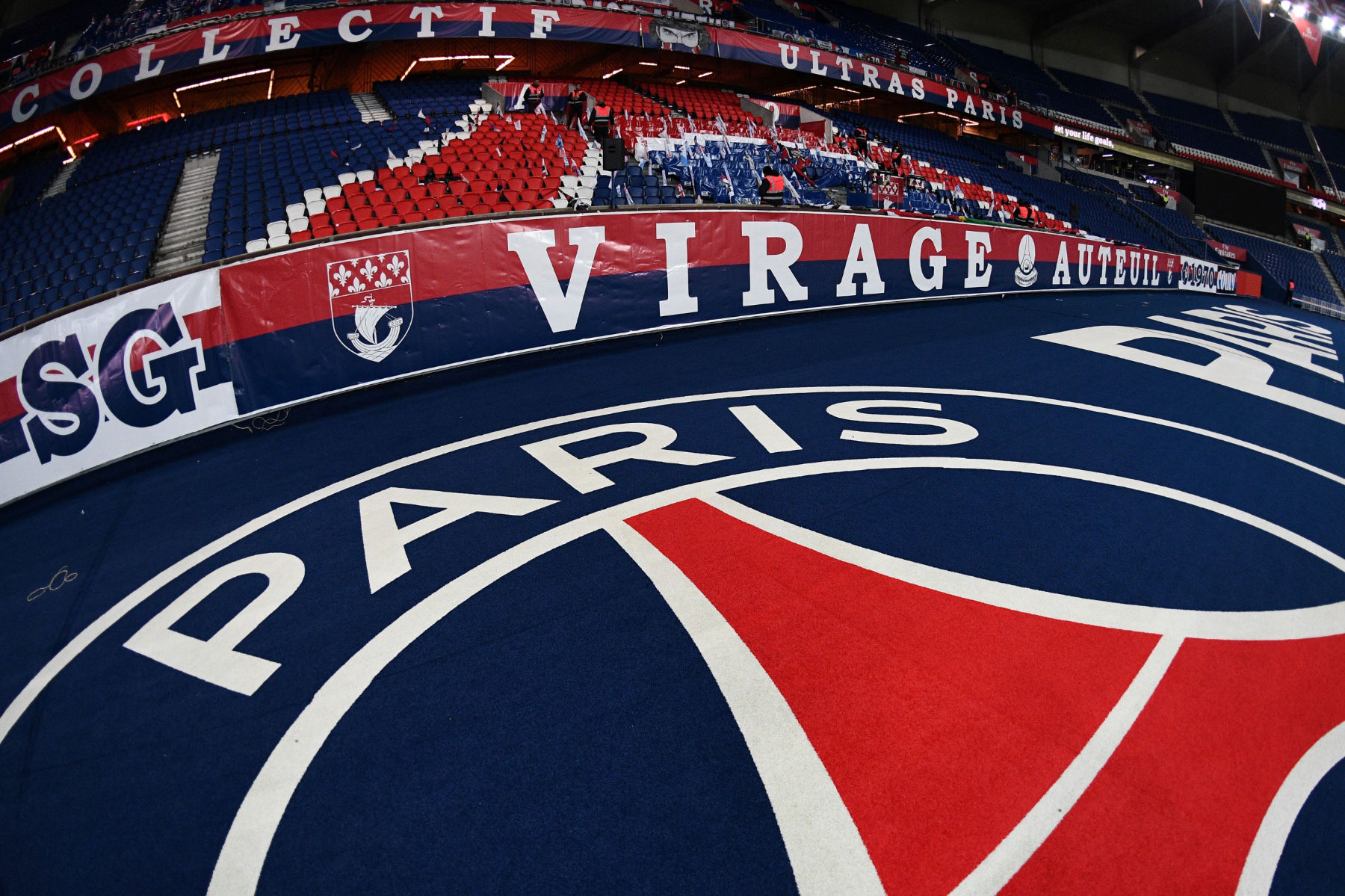 We haven’t seen Paris Saint-Germain in action on a football pitch for over a month but we had no shortage of topics to discuss on the latest episode of our PSG Talking podcast.

Joining me on the show are contributors Guillaume, Cose, and Matt, and we begin by talking about the biggest transfer rumors making headlines. Is FC Porto’s Alex Telles the best left-back available or should PSG look elsewhere? If there’s one big signing PSG should target, who should it be? Plus, we share what we think the club should do with the Mauro Icardi situation.

We then transition to the Ligue 1 and UEFA Champions League season. How worried should PSG fans be about the gauntlet of games expected to carry out throughout the summer? Also, will PSG be impacted by the rumor of Video Assistant Referee (VAR) going away for the remainder of the Champions League?

Our third topic is a fun one. With two PSG documentaries planned—one on Neymar Jr. and another on the club—we share the storylines from the season we’re most looking forward to.