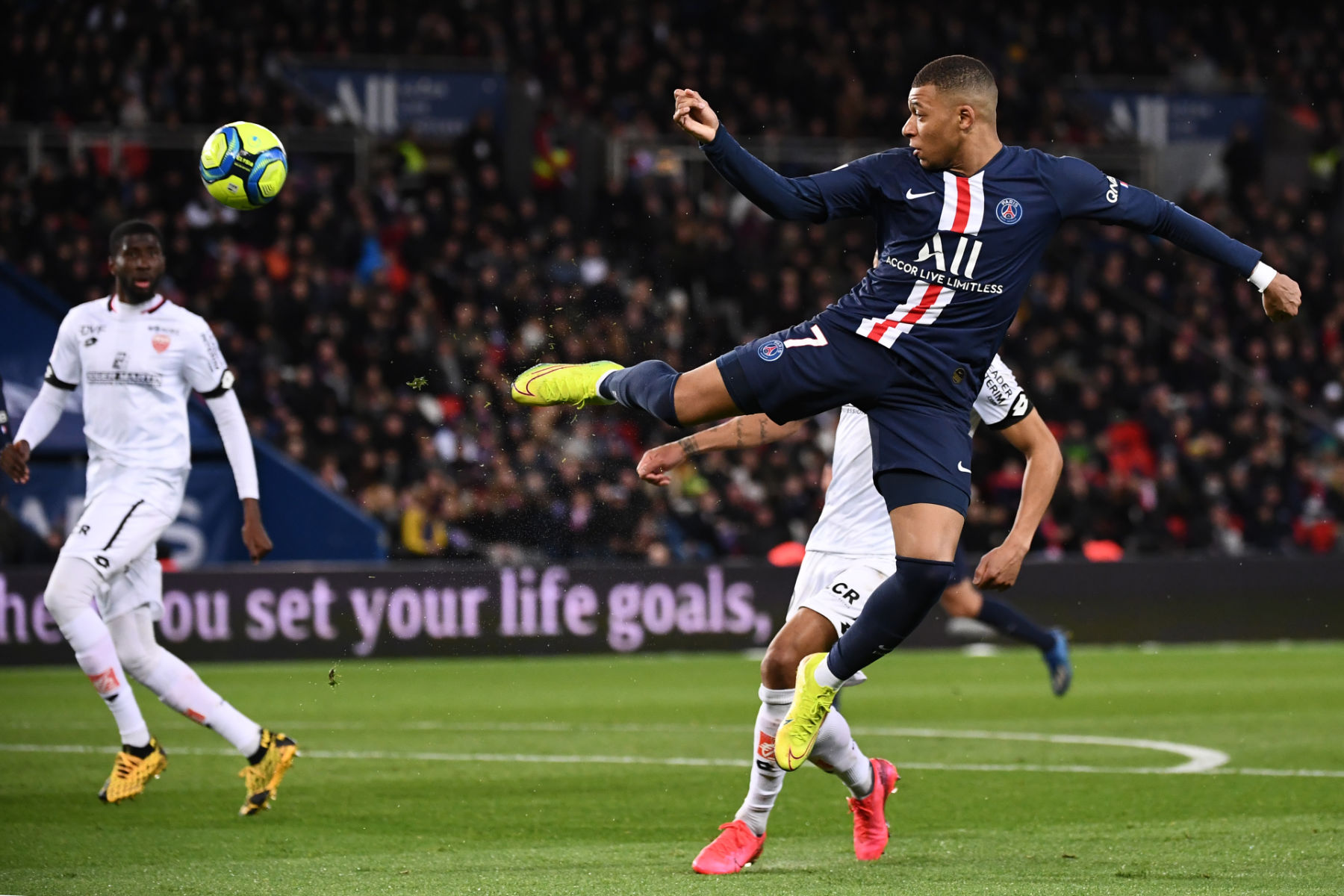 News
PSG Remain Confident That Mbappé Will Extend Contract and Put Off Move to Real Madrid
By Ed - 22 April 2020, 18:05

After the recent news that Paris Saint-Germain is reportedly working on a lucrative contract extension for Neymar Jr., another report reveals Kylian Mbappé will also be invited to the negotiation table in the coming months.

According to Jonathan Johnson of ESPN, signing the Frenchman to a contract extension remains PSG’s number one priority.

Mbappé’s current contract runs until 2022 and with Real Madrid desperate to bring him to the Santiago Bernabéu Stadium next summer, the Ligue 1 leaders know that if they can get him to put pen to paper, it would silence the transfer rumors and bring some much-needed stability to the club.

Sources also told ESPN that PSG “remain confident” that Mbappé will extend his contract with improved terms that will match his superstar status (and likely the wages of Neymar).

For now, though, all talks are off due to the coronavirus crisis and will likely remain that way until after the season—whenever that might be. Mbappé will want to see how far PSG advances in the UEFA Champions League before committing long term.

Earlier this week, PSG president, Nasser Al-Khelaifi, stated that he expects “colossal losses” due to the coronavirus. That may impact what the club can do in the upcoming transfer market but with Mbappé as the priority, I’m confident a deal can get done. 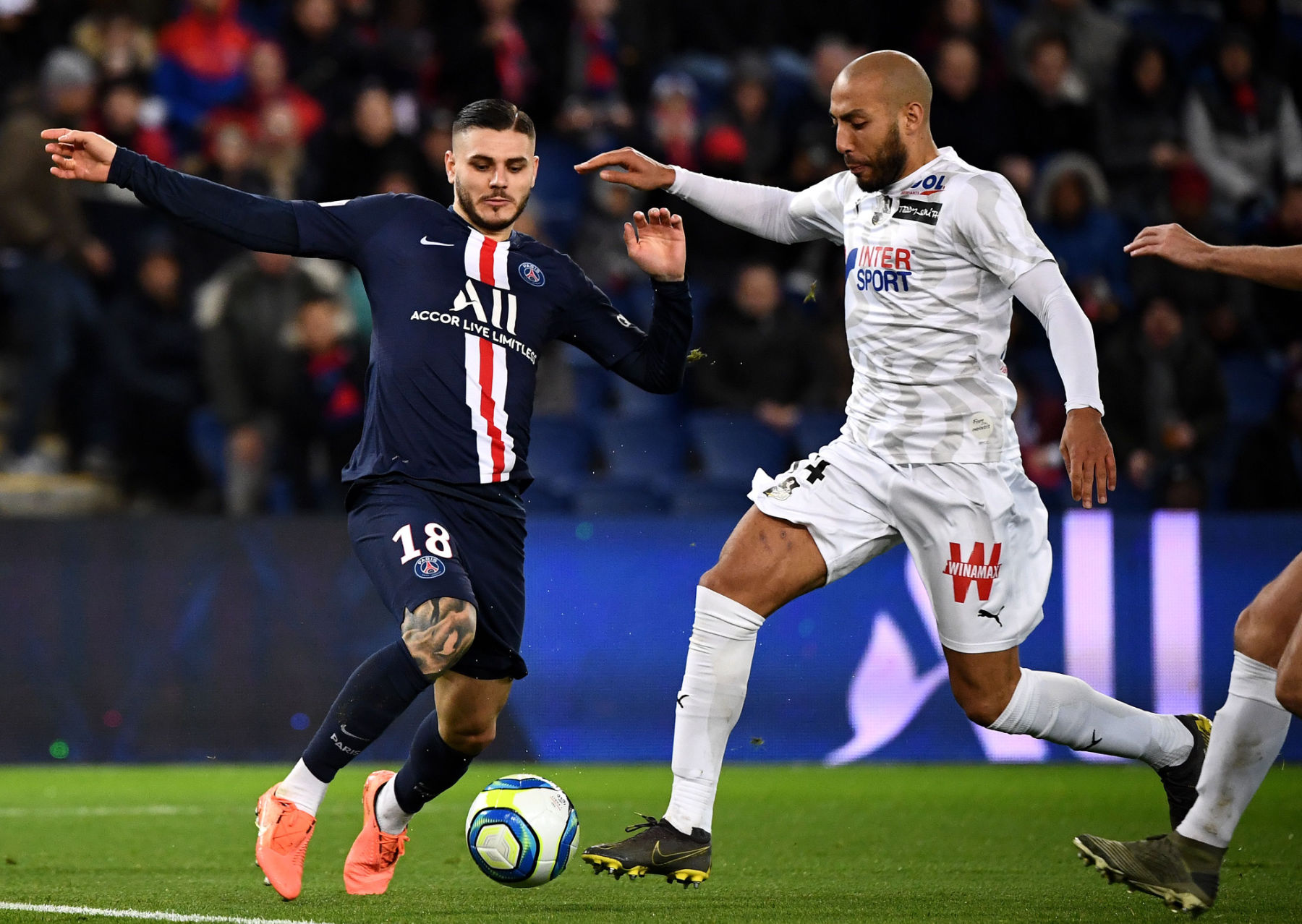