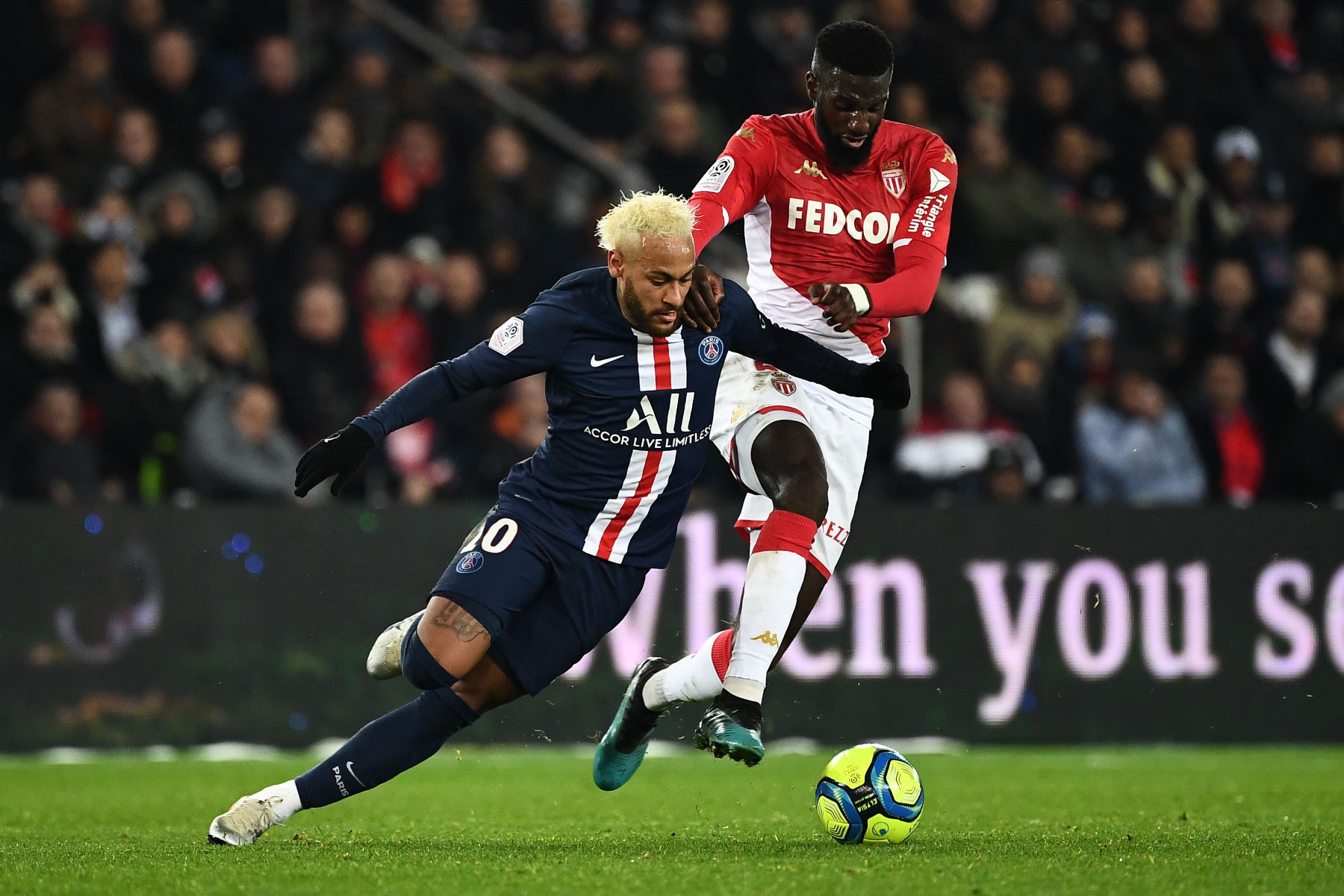 Tiémoué Bakayoko still has two years left on his contract at Chelsea FC but after two season-long loans, the 25-year-old defensive midfielder could leave permanently for the French capital.

According to Le10Sport, Bakayoko is on the shortlist for PSG ahead of the upcoming transfer window—whenever it opens up.

Leonardo, PSG’s sporting director, has prioritized signing a tall, physical midfielder and Bakayoko would fit the bill at 6’2″ and 170 lbs. It also doesn’t hurt that he is from Paris and has played alongside Kylian Mbappé at AS Monaco.

After his breakout season in 2017 with Monaco, Bakayoko signed with Chelsea but the honeymoon was shortlived as a year later, he went out on loan to AC Milan.

Bakayoko made 42 appearances with Milan but apparently didn’t impress Chelsea enough to maintain his place in the squad. This season, he returned to Monaco on loan and has made 23 appearances for the Principality club.

The report from Le10Sport indicates that PSG would be interested in a loan but a permanent deal for Bakayoko shouldn’t be disregarded either. The player is also eager to play in Paris, with the outlet stating that he is “tempted by the Parisian project.”

Making matters difficult though, according to Le10Sport, is the fact that Bakayoko’s loan with Monaco includes an option-to-buy clause which is thought to be between €30 million and €42 million according to multiple sources cited by the outlet.

It’s hard to imagine a club as frugal as Monaco paying that kind of money especially right after the coronavirus pandemic. If Bakayoko returns to London, Le10Sport believes the Ligue 1 leaders could reach an agreement with the Blues for €20 million to €30 million.

Report: PSG Leaning Towards Signing Florenzi Away from AS Roma on a Permanent Transfer Deal
19 November 2020, 21:00
Follow Us