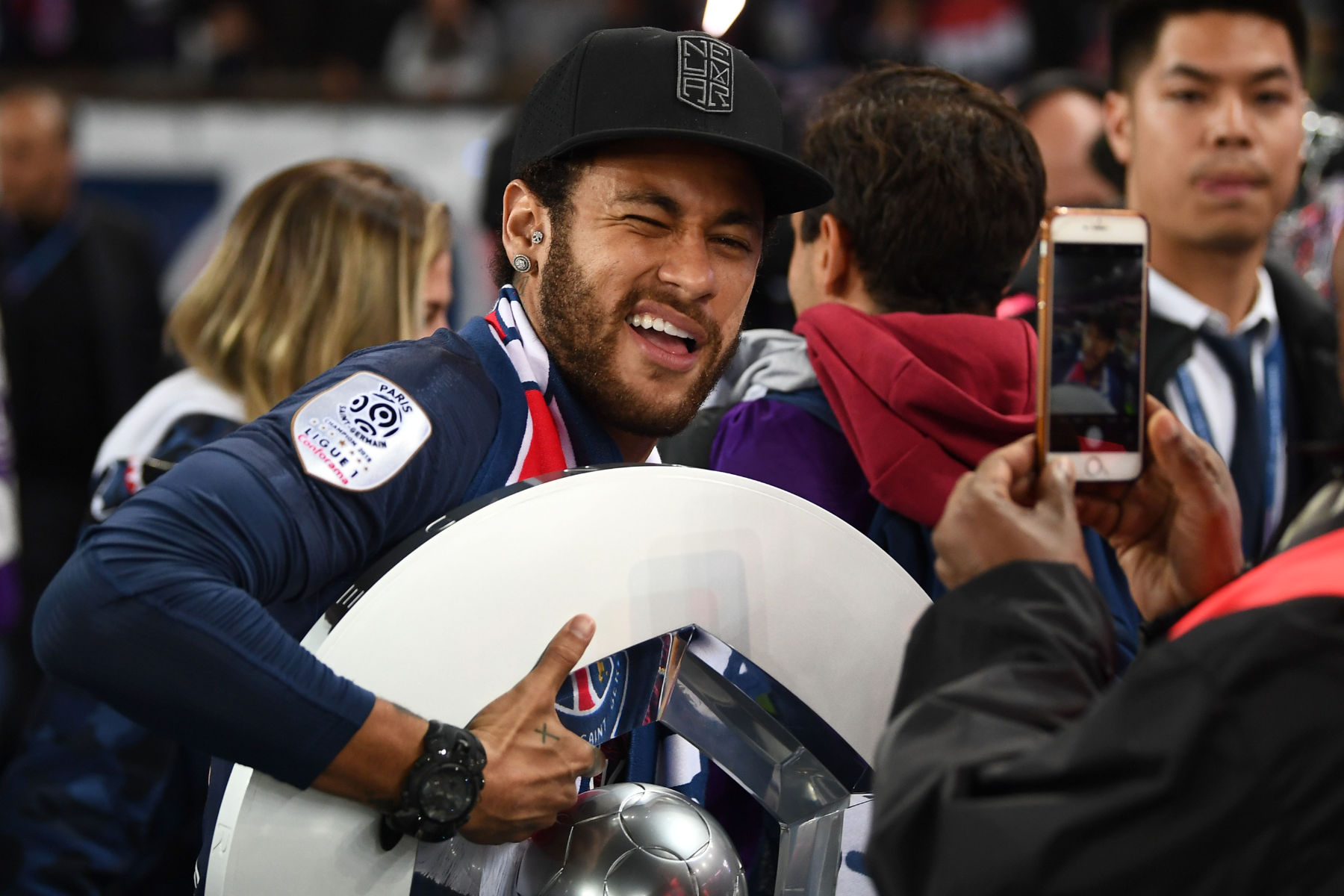 OK, maybe it’s a bit anti-climatic but Paris Saint-Germain will be crowned Ligue 1 champions according to ESPN after the Professional Football League (LFP) put the final nail in the coffin of the 2019-20 season.

Awaiting confirmation that the 2019-20 season has been declared over by the LFP & that current positions stand. PSG would be champions, Marseille & Rennes would qualify for the Champions League & Amiens would join Toulouse in going down.

The news comes after French Prime Minister Edouard Philippe’s announcement that no major sporting events could take place in the country before September. It was only a matter of time until the LFP confirmed the cancellation of the Ligue 1 and Ligue 2 season.

Ending the season early led to speculation about whether PSG would be handed the trophy, what would happen with European qualification, and relegation and promotion. After the Eredivisie ended their season early, they chose to not name Ajax the champions and voided promotion and relegation.

The situation in France isn’t an indicator of what could happen in the Premier League with Liverpool FC supporters anxiously waiting to hear if the season will resume and if not, would their club win its first title in 30 years considering the sizable lead over Manchester City.

According to ESPN sources, the table was frozen after the last match and with PSG 12 points ahead of Olympique de Marseille, they will be awarded their ninth league title.

Marseille and Stade Rennais will go to the UEFA Champions League although Julien Stéphan’s squad will have to qualify before making it to the group stage next season.

As far as the UEFA Europa League goes, Lille OSC and Stade de Reims will go to the group stage while OGC Nice will have a tougher group having to go through qualification.

Unfortunately for Toulouse FC, they won’t be spared from relegation and they’ll go down to Ligue 2 with Amiens SC. With the cancellation of the playoff system, Nîmes Olympique will remain in Ligue 1. FC Lorient and RC Lens will be promoted to the top flight of French football.

Rock-bottom (Ligue 1) Toulouse president Olivier Sadran to the LFP & FFF via letter: "Any decision to relegate TFC based on provisional standings would be unjust, unequal & legally unfounded." https://t.co/Su67STQP0Z