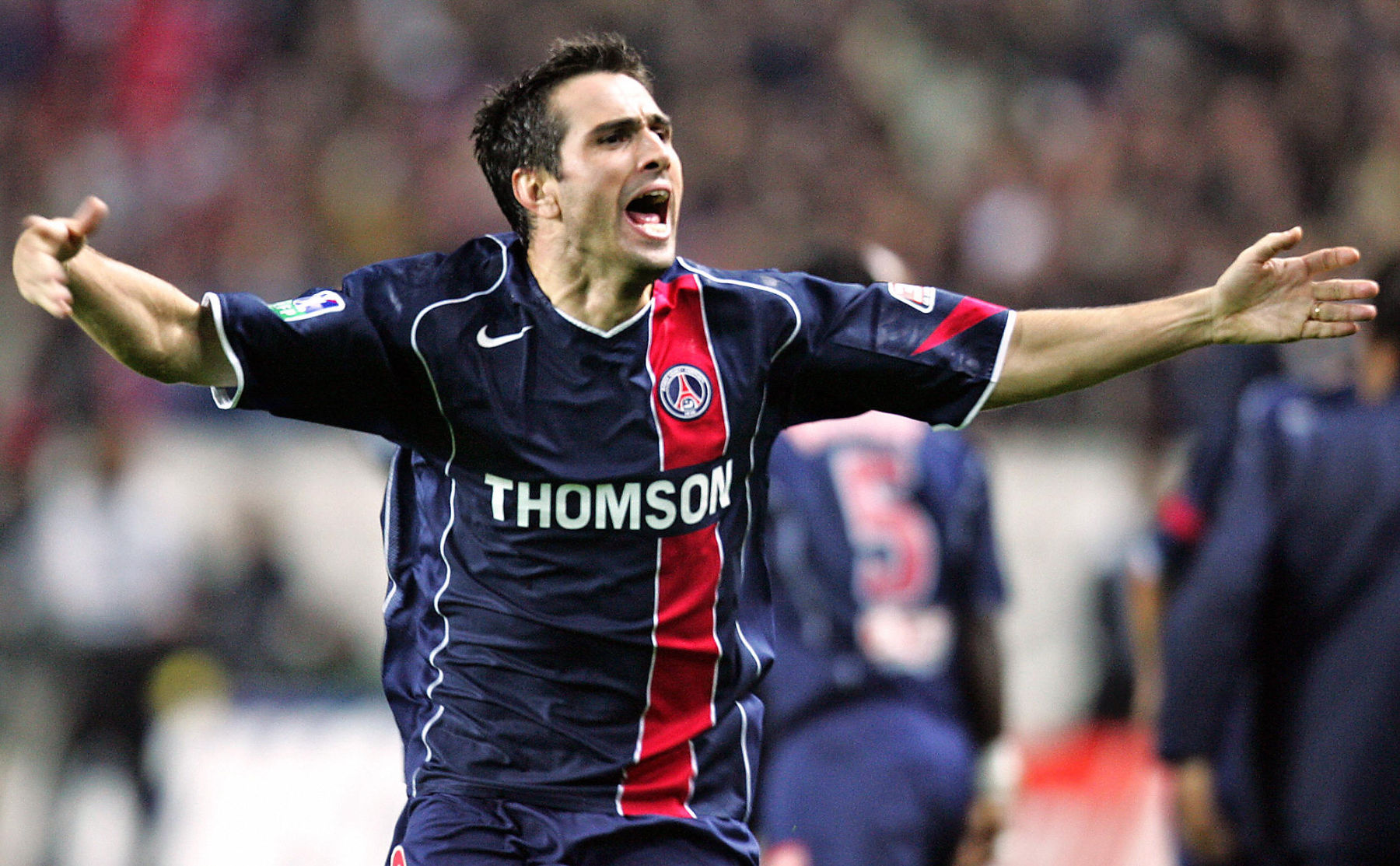 Opinion
Paris Saint-Germain Supporters Should Be Proud of the Club’s Past
By Nicolas Douglas - 17 April 2020, 15:43

The modern fan of Paris Saint-Germain is certainly familiar with where the club fits in on the global scale of football. They know that it has a jagged history, in which the club went from being lovable losers who rarely won much, to being one of the most popular teams in the world as well as the winningest team in France. Many people have both good and bad things to say about these two eras, yet they never seem to be brought together into a cohesive club identity. This needs to be changed, for the better of PSG fans.

To understand what makes the club’s current position one that fans of old couldn’t have even dreamt of, you need to understand the past.

Before Marco Verratti and Idrissa Gueye were tearing up the ground at the Parc des Princes, fans were watching the likes of Valdo Filho and Daniel Bravo patrol the middle. Before Zlatan Ibrahimovic, Edinson Cavani, and Mauro Icardi, fans were used to seeing players like Guillaume Hoarau and Pauleta fire away at goal while wearing the badge.

If you can look back at those players and feel any respect or admiration for what they did while representing the club, you’d find a special appreciation for the current squad. Having been a club that would have to really grind out a season in order to achieve things like a Coupe de La Ligue Final (still no small task), or even to stave off relegation, looking at the team now there is no complaining, just bliss.

That being said, there’s a huge amount of fans who’ve been deprived of truly appreciating this story. Clubs like FC Barcelona are constantly revisiting their past, patting themselves on the back, and rooting their current success in stories of the past.

Obviously, Paris Saint-Germain never had a hyper-successful history with dozens of league titles and players like Johann Cruyff or Maradonna. That doesn’t mean that the seasons, players, and stories of the club’s past don’t add to the satisfaction of being a modern supporter.

Be proud of players like Bernard Mendy, Clément Chantôme and Ricardo, because not only did they bring their great talents to represent the badge and city of Paris, they also help you to understand that a club that used to have, at most, a couple of very good talents and now, has an entire squad full of them.

It’s because of the beauty of the club in both its past and present that I believe the dichotomy between the two needs not to be shattered, but better understood and appreciated. The more fans are given a visual, written, or verbal history of the club, the better they can revel in the victories of today; if fans can appreciate the team from the 2007-08 season, for example, then the current team is nothing short of draw-dropping.