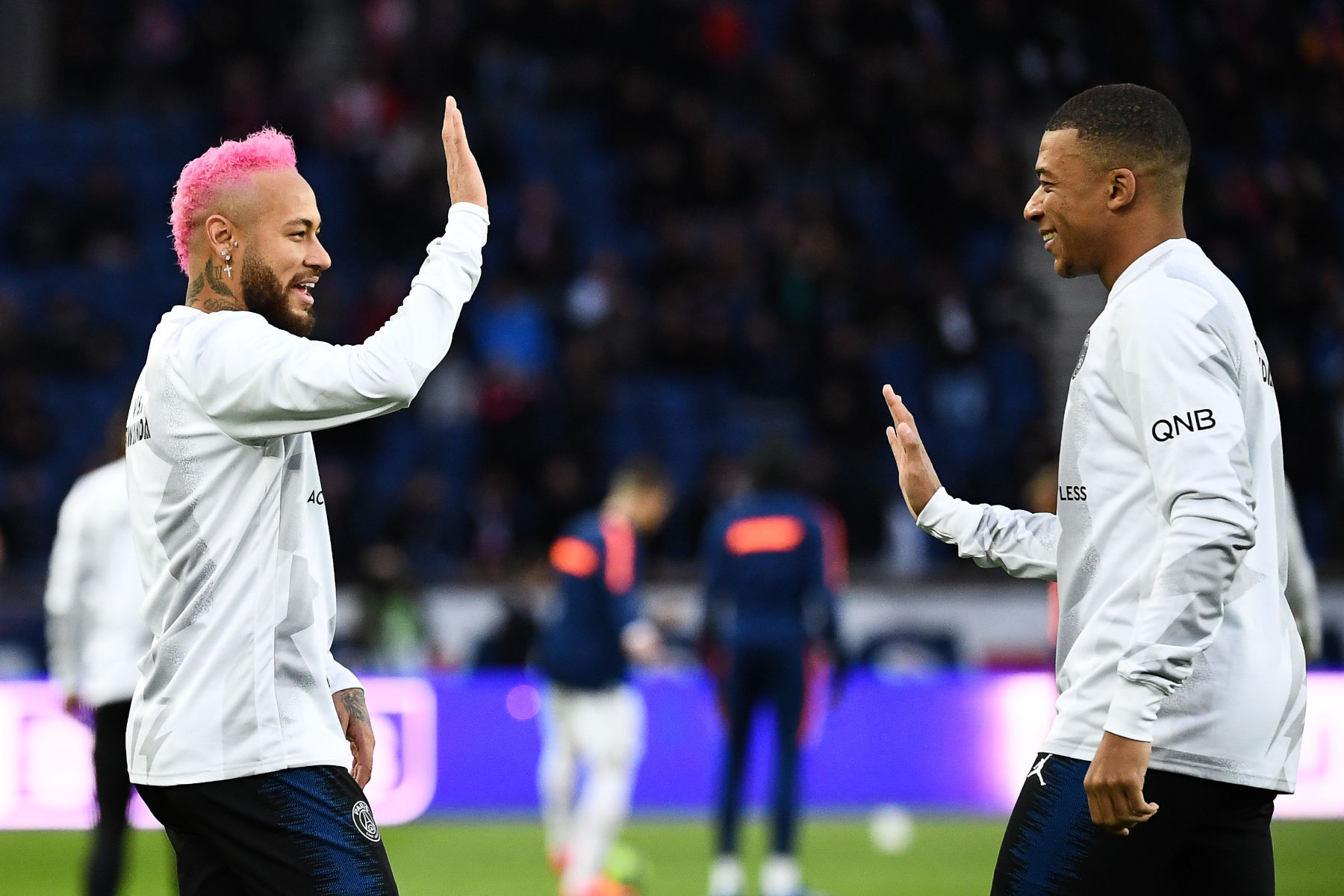 Pablo Sarabia has spent less than a year at Paris Saint-Germain but he’s already observed how the media unfairly treats two of his teammates and he’s speaking out.

In an interview with So Foot magazine (via RMC Sport), Sarabia made it clear that Kylian Mbappé and Neymar Jr. are very aware that their names appear regularly in the transfer rumor mill.

“There have already been jokes on that [transfer rumors], yes, but in small doses…I believe that even Neymar and Kylian Mbappé are tired of all these rumors.”

It’s certainly understandable that PSG’s two biggest superstars are tired of the transfer speculation. They’re constantly asked about the future and so much of what happens is out of their control.

Take last summer for example. Neymar did everything he could to facilitate a move to FC Barcelona but the deal never materialized because Barca is broke and couldn’t pay PSG’s asking price.

The same situation is expected this summer when the transfer window opens for both Neymar and Mbappé. The coronavirus pandemic is forcing clubs to take cost-saving measures and no club can realistically afford €400 million (transfer fee plus wages) on one player even if it’s paid in installments.

Like the players, PSG supporters (and writers like me) are tired of the constant rumors involving Neymar and Mbappé with many of them being completely fabricated. It will be nice for once to have a relatively quiet transfer window…hopefully. 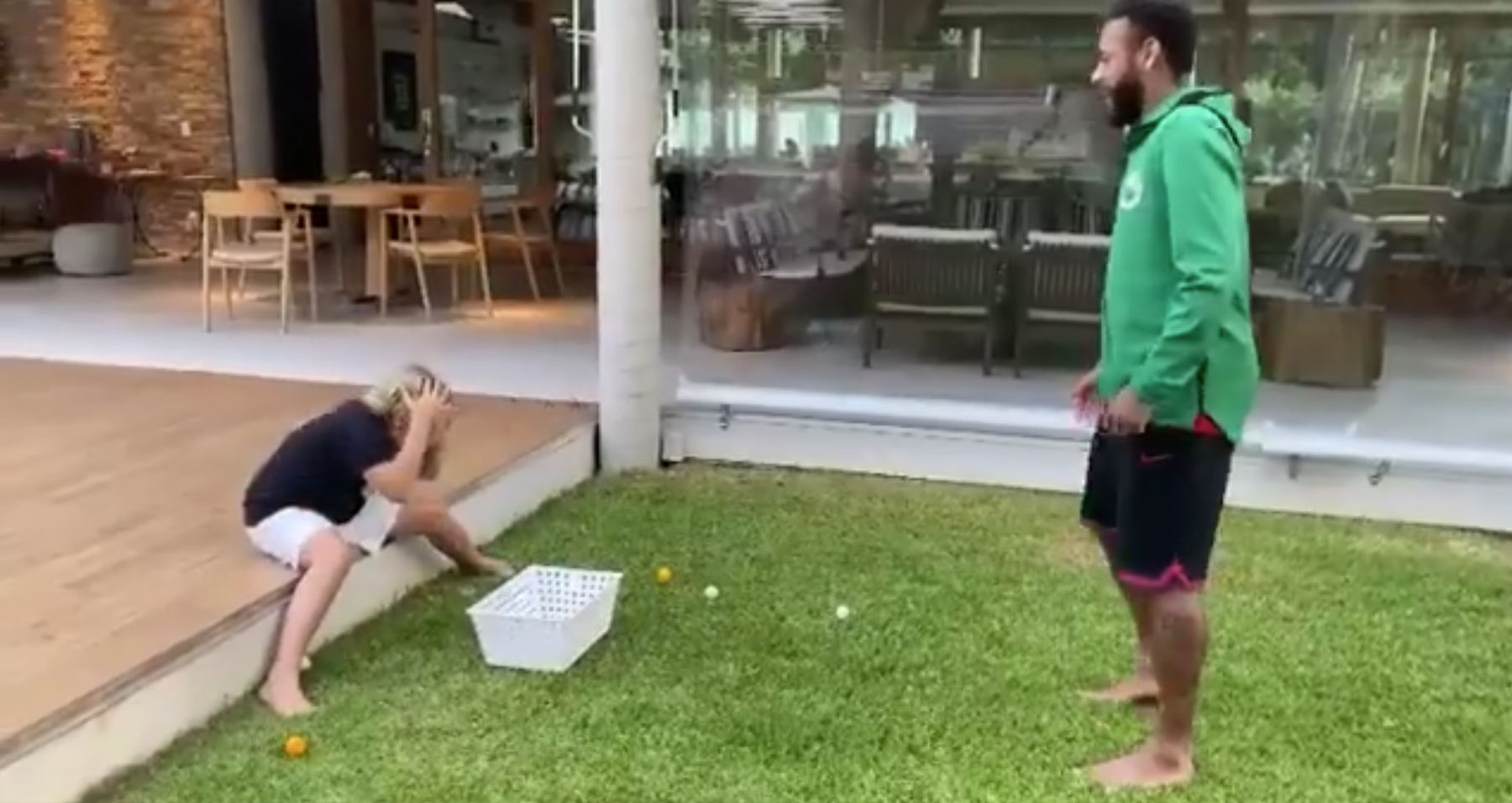 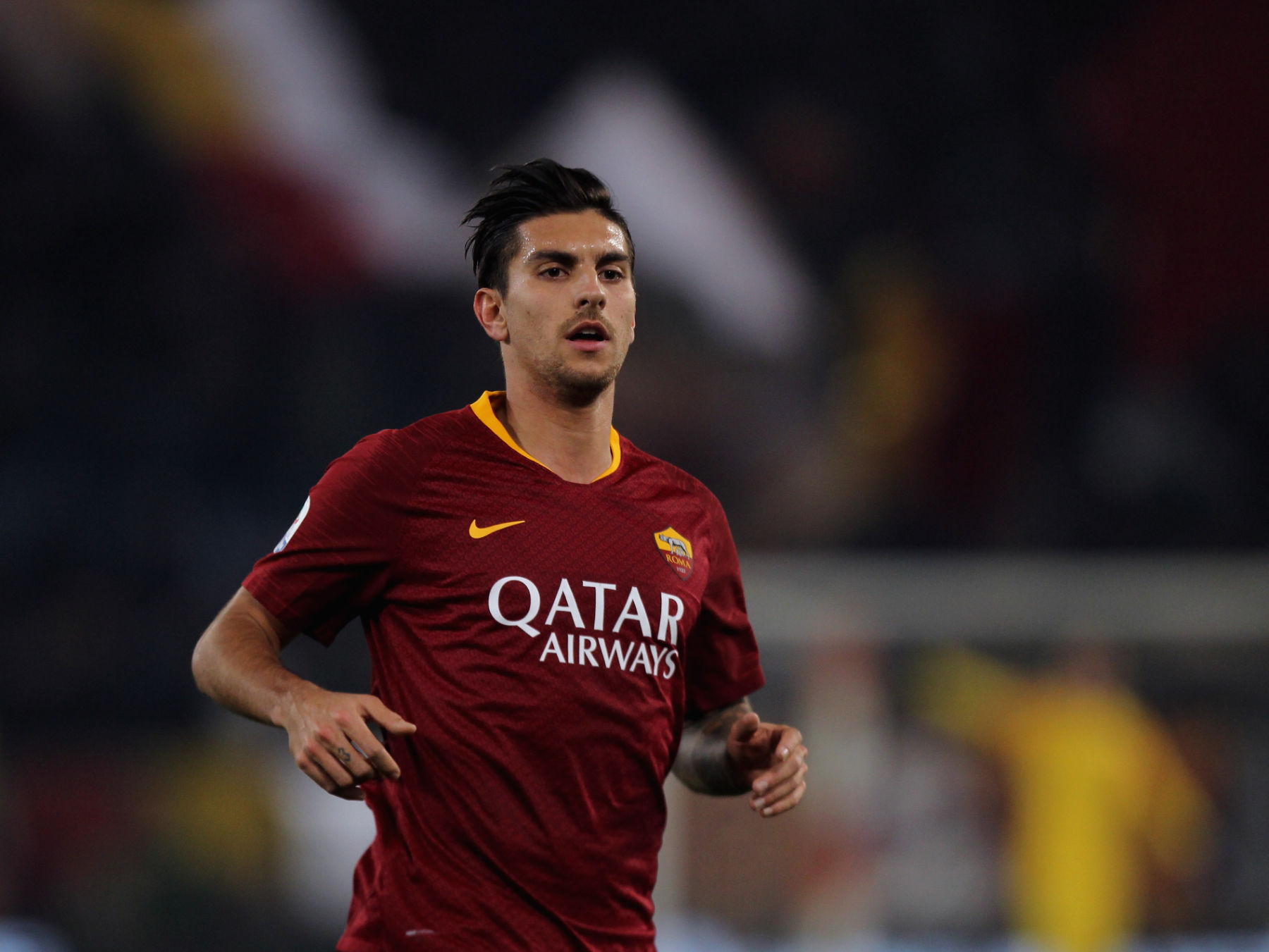