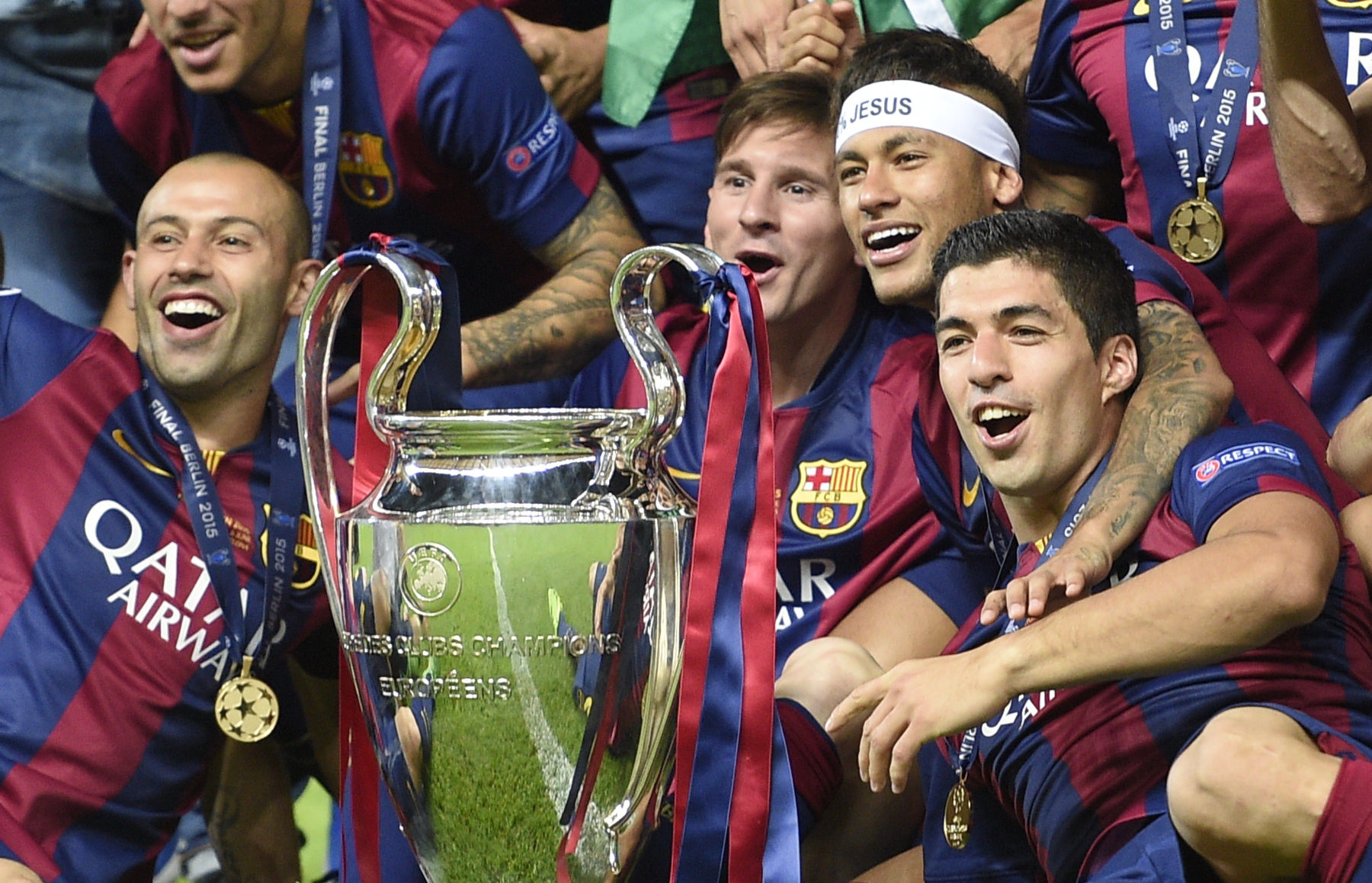 With everyone locked inside their homes due to the coronavirus, football fans are passing the time by re-watching historic matches.

Former FC Barcelona enforcer, Javier Mascherano, is no different and he recently admitted to watching the 2014-15 UEFA Champions League final in which he played a part. On that day, Barcelona defeated Juventus FC 3-1 with goals from Ivan Rakitić, Neymar Jr., and Luis Suárez.

During an interview with RAC1 (via Goal), Mascherano reflected on the match and declared that he would like to see Neymar suit up alongside Suárez and Lionel Messi one more time.

“The other day, I watched the final in Berlin again and what the three up front created was impressive, Neymar, Suárez, and Messi.”

“Each of them had a position in the team, the pressure after losing the ball and control. They added a lethal edge to our play.”

“I hope Ney returns to Barcelona and they play together. It would be so nice for the club and the fans.”

At this point, it’s highly unlikely that Neymar will return to Barcelona this summer. Simply put, they don’t have the finances to pull off such a transfer. PSG’s price tag will be around €150 million and then you have to consider his wages.

Barcelona and other football clubs are reeling from the financial impact of the coronavirus and to think they could spend hundreds of millions on one player right now is a bit absurd.

Make sure you keep that copy of the 2014-15 Champions League final, Mascherano. You’re probably not going to see MSN together at Barcelona any time soon.