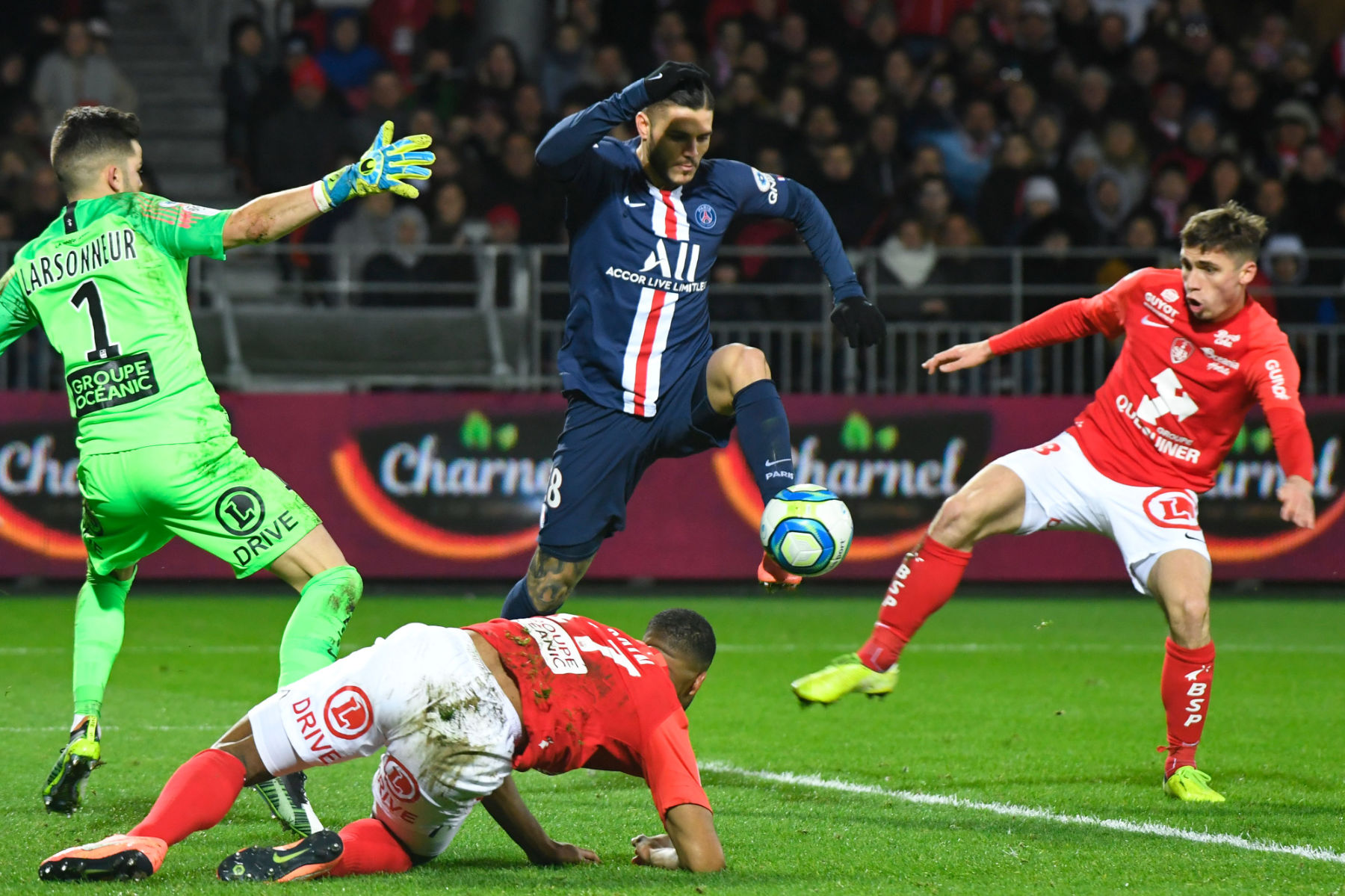 With each passing day, it becomes clear that Mauro Icardi will not be wearing a Paris Saint-Germain kit next season.

Currently on loan from Inter Milan, Icardi is wrapping up his time in the French capital and PSG are busy hatching their plan for what to do with the prolific striker.

The Ligue 1 leaders could simply allow the loan to run out and let him return to Inter Milan for them to deal with. But, what’s the fun in that? The more likely scenario is for PSG to pay the €70 million option-to-buy clause in the loan deal and then look for a buyer in order to make a quick profit on the player.

According to CalcioMercato.com, “Mauro Icardi is Juventus FC’s number one goal for the attack” and are “in constant contact with the French club.”

The report reveals that PSG would like to receive €100 million for Icardi and that they would be willing to accept several players from the Bianconeri.

Mattia De Sciglio is one option for Juventus and while he would help with PSG’s full-back woes, he won’t put much of a dent in the €100 million price tag.

Alex Sandro is another player Juventus could part ways with and with a value of €40 million, PSG would still receive some cash in addition.

Two other players that could be offered to PSG include Miralem Pjanic and Douglas Costa. With Kylian Mbappé and Neymar Jr. both likely to stay at the club for another season, I don’t really see the need for Costa but Pjanic would be an interesting option to add depth to the midfield with Ander Herrera battling injuries for most of the season.

In my opinion, if PSG could flip Icardi for Sandro, Pjanic, and a transfer fee of around €20 million, that would be a brilliant business move. However, with Edinson Cavani also expected to leave, PSG will need to sign a proven goalscorer this summer.

For Icardi, a move to Juventus would be ideal. He is currently in northern Italy in quarantine during the coronavirus pandemic with his family and it’s well known that his wife and agent, Wanda Icardi, would prefer to live in Italy where she is a television personality.